Spiritual meaning of the color brown

What does the color brown mean spiritually? 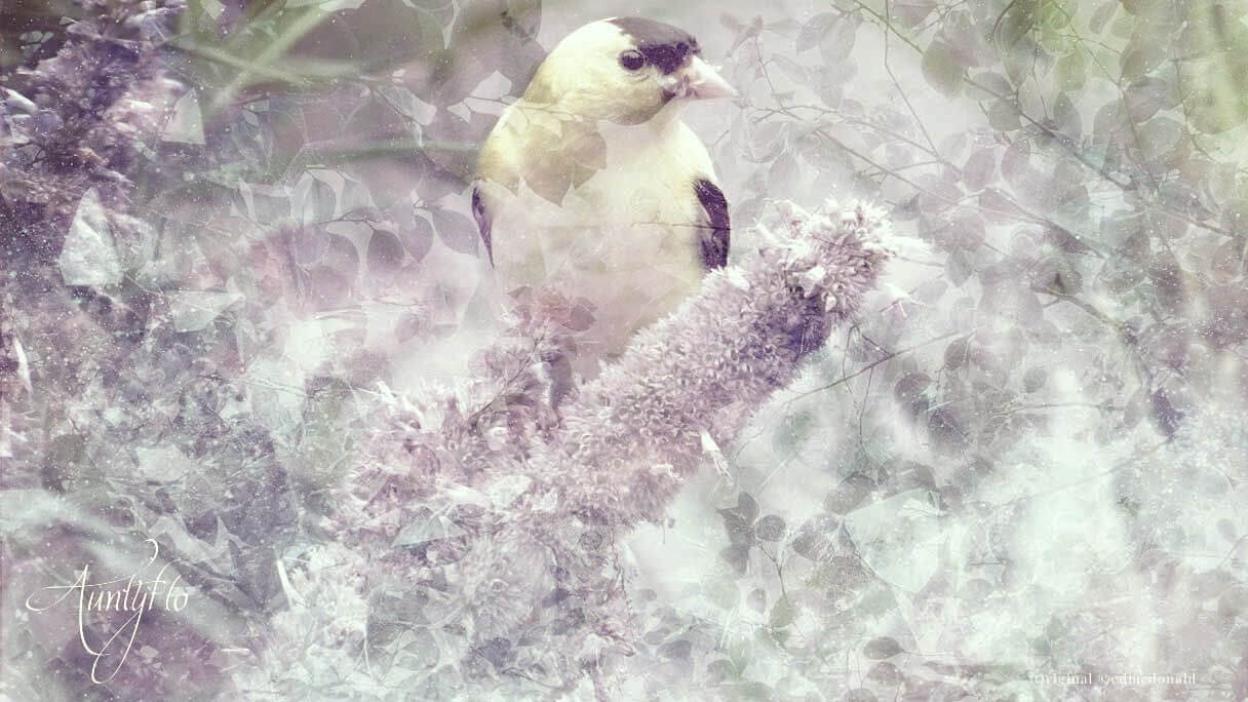 Though often thought dull and emotionless, brown represents steadfastness, simplicity, friendliness, dependability, and health. In the Elizabethan era the color brown was humble and plain and brown clothing could be inexpensively produced, thus it has been associated with monks. Color meanings have been used since the ancient times with various art designs to portray meanings. Brown color in relation to meanings was a sign of reliability, stability as well as approachability. The color is thought to affect human mental and physical affiliations in relation to wholeness, connection to the earth, stability and imparting a sense of promoting orderliness.

The most superstitious beliefs with the color are considered when referring to friendliness, health, simplicity, steadfastness as well as earthiness. In most instances the color was used to depict and act as a symbol of warmth and wholeness. Mostly the color has been associated with wealth in that in an event where the color was used and especially during a child’s birth then it was believed that it would grow up to be a rich person. In some cases it was associated with winter season.

In its significance, the color is mostly associated with someone who is indifferent. For instance in a case where a relationship between lovers was facing turmoil and it happened that one lover met the other accidentally while wearing a brown piece of cloth then it was assumed that the two lovers were indifferent about each other. The color would also be thought to be carrying significant meanings in the event it was used together with other colors. If a gift was presented to an individual for example a lady to a man who had not married and then happened that the gift was made of a blend of brown and green then it was believed that the two would end up as a couple in future as it signified an earthly pair.

Whenever a brown color was used together with a yellow or orange color it was a symbol of conservation. That is why in the ancient times and more so in the African setting if it happened that a woman was sent away by her husband in case of gross misconduct like farting in bed or disobedience, the woman was expected to come back with a goat that was spotted brown with mellow yellow. This was a sign that the relationship was cemented and as a result would last for a long time. At the same time such goats were used in offering sacrifices in the event two communities were trying to come into terms especially after long periods of war. That is why in the Old Testament such goats were used during atonement so as to forgive the sins of the Israelite and as a result preserve their relationships with God.