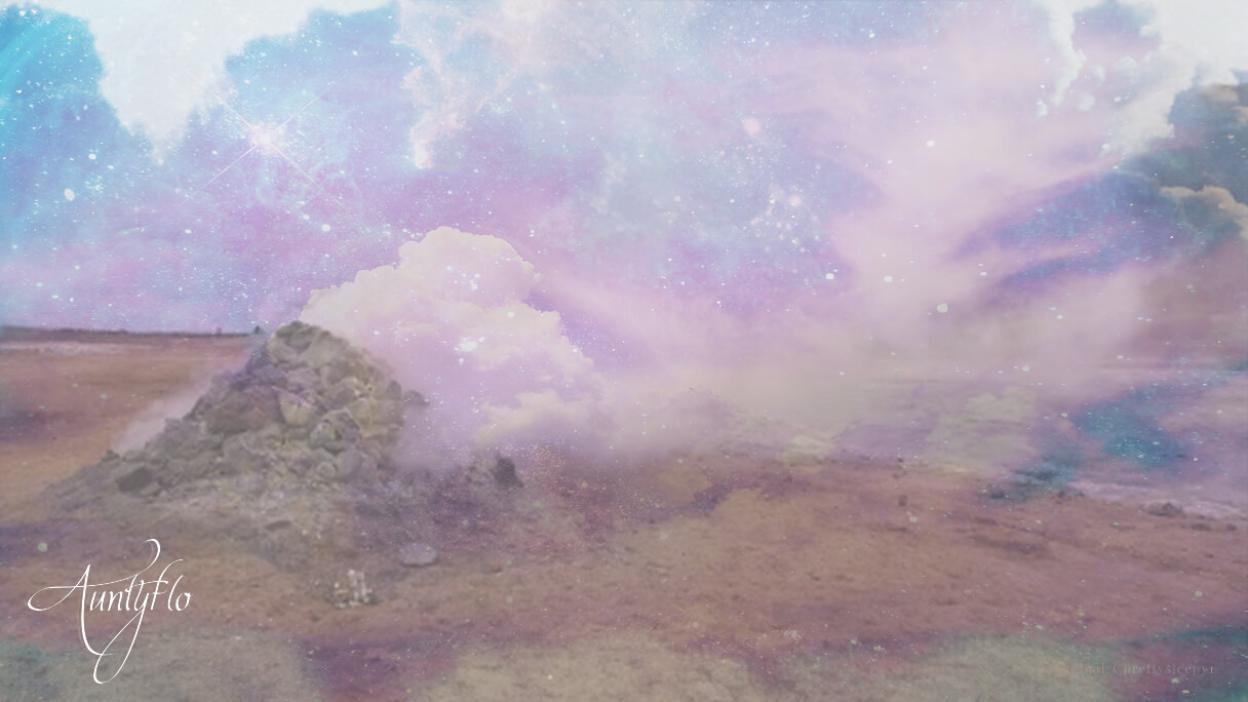 Brimstone is a name for sulphur, it is normally found in crystal form.

When this chemical is burned it produces a blue flame. There is a superstition from the 1900’s from John Henry Clarke stating that if you have cramps then brimstone will heal these. Ancient superstitions denote that if brimstone is put into bed sheets it will also prevent an muscle tension. Let's for now look at the religious meaning of brimstone:

"And the devil that deceived them was cast into the lake of fire and brimstone, where the beast and the false prophet are, and shall be tormented day and night for ever and ever". (Revelation 20:10, KJV) Oftentimes fiery sermons full of judgment and infernal damnation are said to be delivered by fire and brimstone preachers. In alchemy brimstone (sulfur) is considered a combination of the masculine (hot and dry) and feminine (cool and moist) and as a pair have been called, “the parents of all metals”.

The bible goes on to indicate where the false prophet and the beast are living in, this can be confirmed by reading in Revelation 19:20. The false prophets will get tormented forever and ever in the lake of fire ignited by brimstone. In the fire of brimstone all those who have enemies to the church will get tormented forever. This means there will never be any union of evil forces and all other aspects that seek to destabilize the kingdom of God. The gospel will flourish and this will prepare way for the grand consummation.

There will be various activities that will take place during this period that is being referred to in the book of Revelation 20:9-10. After the devil will be released, near the end of the millennial property, the country will be attacked by some hostile and highly formidable forces. This is depicted as literal but in reality this will be manifested physically in the attack of the holy stock that follows the true religion. The forces will be defeated and this will be finalized by a fire that will descend right from heaven so that it will destroy the army that wants to destroy the kingdom of God. The overthrow of God's enemies will mark the end of evil and the devil will be cast into the everlasting lake of brimstone fire for everlasting tormenting, there the false prophet and the beats will have ceased long ago before the devil is cast.