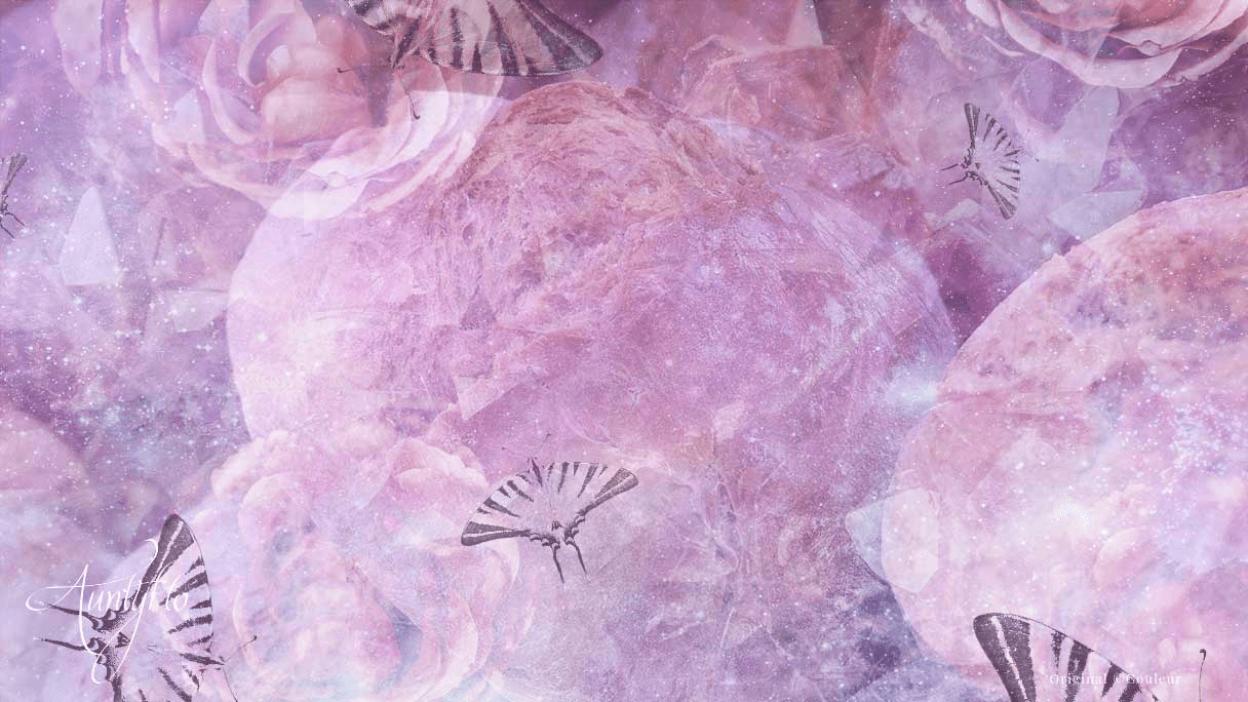 As the simplest of fares, bread is surprisingly complex in its symbolism.

From the poor man’s mainstay to the prisoner’s ration to the most frequently encountered food in religious rites and rituals. Bread is symbolic all over the world. Communion bread is taken as the body of Christ, “The Body of Life.” In Mexico Pan Del Muerto or bread of the dead, is made as an offering to the deceased. During Passover unleavened bread represents freedom and redemption of the Hebrews, by the hand of God. The “breaking of bread” commonly means a peaceful coming together.

There are various superstitions that relate to a piece of bread and some of them are highlighted next that you make a sign like a cross on a piece of bread prior to slicing it. On the other hand it is considered an omen if you ever turn the bread upside down when cutting a slice out of it. There are other beliefs that if one finds a hole in a piece of bread when cutting it, it’s a bad omen that is symbolic of a grave and thus means that a person will soon die. A piece of bread like this was not taken lightly, the individuals would take a lot of time discussing with an intention of finding out the person who was likely to pass on.

On the other hand, it is a bad omen to slice a piece of bread on either side at the same, this is believed to let the devil can fly out of the bread and occupy the room and this will bring bad luck to the house. It is also believed that the bread has to be marked by a cross, this is believed to prevent Satan form having a seat on the loaf, which could mean the loaf would be cursed and thus ruined for human consumption. When cutting the loaf, it is necessary that care is taken not tot cut the board that the loaf rests on, if this happens it could imply that death would occur. On the other hand, if one was to eat their last piece of bread this could mean that they have to kiss the cook or else bad luck will be haunting them and the entire household.