Learn about the book of charms

What does the book of charms mean? 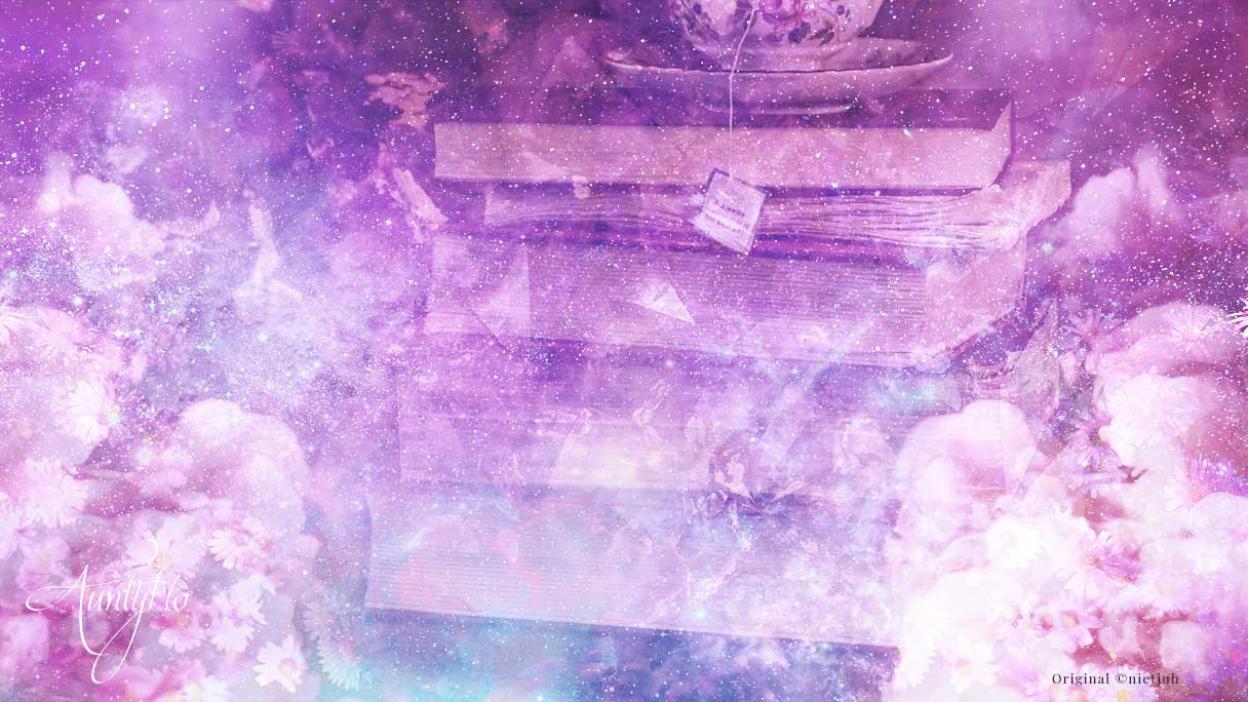 This Batak, or Bark Book of Charms, is a magic ritual implicitly believed in by the natives of Sumatra.

It is consulted as a reliable guide and counselor in their private and important affairs. In the East Indian Archipelago superstition, talismans, and amulets, play a most important part in the lives of the natives. Sickness is attributed to the patient being possessed by an evil spirit, and their witch doctors profess to expel the intruder by the means of charms. Often the names of the sufferers are changed in order to deceive the evil spirit. Batak is a collective term used to identify people that live in a specific area of Indonesia, namely Sumatra. This book was created for the Batak people, containing many charms. Prehistoric spiritual tools that was often used in Sumatra, which is an island near Indonesia, was the Bark book.

People believed that the charm would provide them with protection against evil. Historically, in Sumatra they use to pick up the charm and hold it in their hands while often thinking about the perpetrator or the person they had ill feeling for. It was believed that they would say “protect me from harm” the charm would then be worn or placed outside the home. Many people in ancient times believed that a spiritual doctor was would cure illness through using charms included in the Bark book. When sickness entered a home the spirit doctor would be called upon in times of crisis. The significance of charms was great in ancient times. Salt was often used in addition to this charm. The demand for such a charm in the 1920’s was high. There have been continued use of this charm to help create wealth.

The charms were often placed at doors to allow the spirits to help with good luck and fortune. The mode of practice was that such a charm would be worn around the neck. So what is contained in the Bark book? The following charms were included and also outlined possible cures. Betulin - this gives people protection against possible illness such as tuberculosis and cancer and assists in neutralizing the illness. Birch bark - these remove harmful results of having allergies such as sneezing and hay fever.