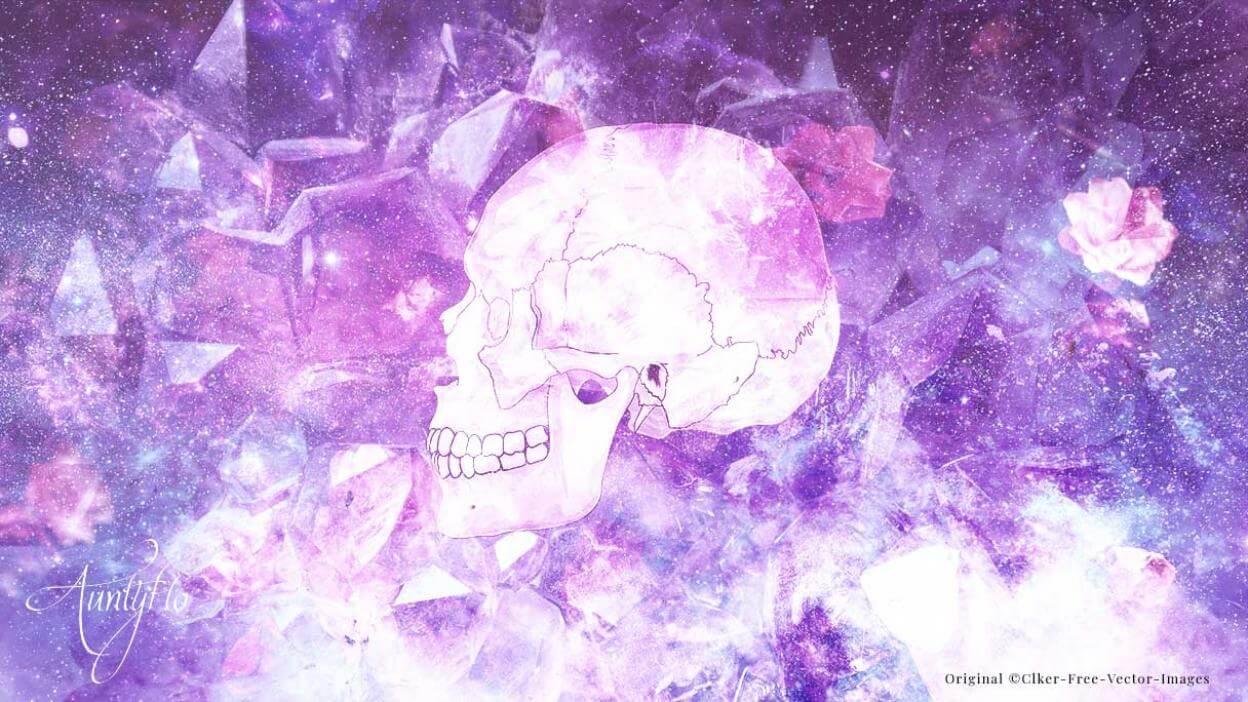 Bones can be considered the structural foundation or base of vertebrate life.

The term “bare bones” has long been used to indicate the unvarnished truth. We have “skeletons in the closet” or secrets we wish to keep hidden. The skull and cross bones emblem is used to indicate danger and potential death – be it by poison or pirate. Symbolically bones have numerous diverse meanings between cultures and religions. Bones have long been used for scribing and were incorporated into some ceremonial rites.

In the voodoo community, there was the common belief about leaving chicken hens on ones doorstep. It was thought to be a symbol of bringing bad luck to the home where such bones were left or even dropped. On the other hand, the Greeks treated bat bones with a lot of superstition whereby they believed that if one had them and tried to walk with them while in their pockets, then that was assumed to bring good luck to such an individual. Though on the contrary it was bad luck to kill a bat as to obtain their bones.

Superstitions concerning the black cat’s bone spell were rampant in Europe and more so the Voodoo. It was believed that each black cat had a special bone in some special part of its body. This was believed to grant the owner invisibility powers and would bring a lost lover back. The powers of invisibility were believed to be obtained by boiling a black cat, then one would peel off the meat and then a bone from a given part of its body would be put into ones mouth which would ultimately transform him into invisible form.

In the case of bringing a lost lover back, the cat would be boiled at midnight while dying in agony till all the meat would peel off. Then it was believed that the bone that would float on top of the boiling water was thought to be the one to have the magical powers. On the other hand, if the bones were thrown into a river headed north, the bone that would flow to the south was believed to have the powers to bring a lost lover back home if one was dressed with such a bone.

The black cat was also thought to have the powers of good luck in matters of gambling and more especially in lottery. There was also the belief in the Voodoo society that a black leather bag that contained black cat bones would be carried by a person to bring good luck and fortune. In most of the coastal towns in east Africa, there was the superstition belief about a pig bone. It was believed that the bone had the powers to keep away evil spirits. Walking with a pig bone in ones pocket would prevent them from being harmed by evil spirits as well as from bewitching and devilish attacks.

A chicken has a wishbone which is known as the furcula bone. This wishbone will be set aside to dry and this is suppose to keep the chicken power inside. When it dried two people would break it apart with their finger and whoever got the biggest part would make a wish. This tradition has stuck around for years, and is common in thanksgiving.

There is ancient readings involving bones and divinations that are normally performed by a psychic to answer questions. Traditionally in most cultures the bones are from a chicken, dried out then thrown on the ground. Additionally, other curios can be used such as shells, nut kernels, dice, dominoes or cowrie shells. If we look back to the zulu tribe found in South Africa large bones are normally thrown from a wooden bowl. These large bones are generally taken from cattle such as sheep or cows. The bones are normally used for exorcism or to block any negative energies. A Sangoma was known as a person in Africa who can heal and communicate with spirits. The Sangoma reads the bones, usually with the help of an ancestor. This ancestor may have been a Sangoma when alive. The Sangoma would read bones to consult about problems related to spells or voodoo. They are educated in hexes and hold remedies for their patients. Due to the strength bones are generally considered to contain some magical powers. We were created from Adam’s ribs and bones are associated with the soul. In middle ages any bones associated with the saints were connected with miracles and healing.