What are the superstitions of a boat or seeing a boat? 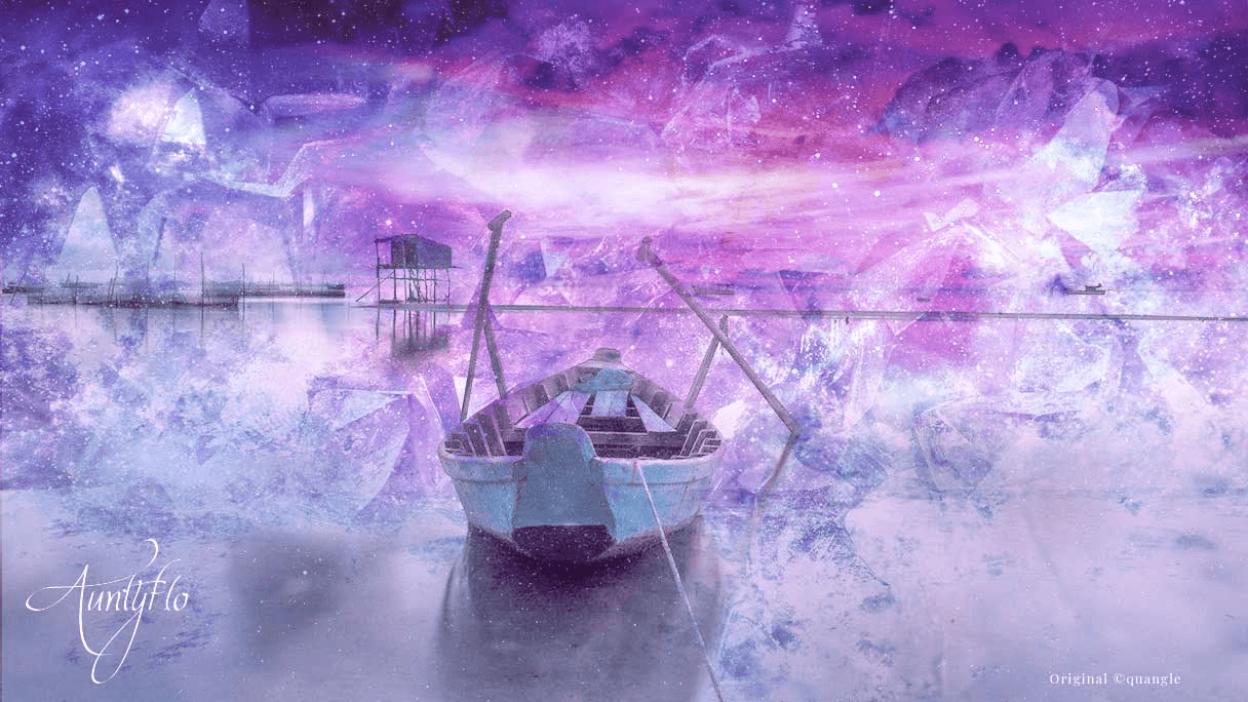 Typically recognized as a means of transportation across a body of water, the boat is highly symbolic of journeys and crossings.

Depending much upon the type of vessel, the body of water and the behavior of the water itself (is it placid or turbulent) the boat can symbolize significantly different things. The boat can imply transition and change as well as navigation.

There are various superstitions in relation to boats. Many of them relate to the safety of the boat while in the waters. We highlight some of them in this article. It is very unlucky to kick off a journey on a Friday, this has been so since the crucifixion of Christ which is believed to have occurred on a Friday. It is also extremely unlucky to start a voyage or even a fishing trip on a Monday as this is believed to be the day that Cain slew his brother Abel. There is another superstition that forbids people from having to start a journey on the second Monday of August there is a belief that this is the day that the destruction of Sodom and Gomorrah took place.

There is extreme unluckiness if one sets off for a journey on the 31st of December as it is believed to be the day that Judas the Iscariot committed suicide. If one has a black bag when traveling by sea, it is a bad omen for all the fishermen. People who want to travel on the sea should always keep off the individuals who have red hair, such a hair is extreme bad luck for the ship. They say it can be easily avoided if you become the first to speak to the red haired individual right before they speak to you.

You should as well avoid all individuals who have flat feet when you are about to travel by sea. Just like the former case, in this case you will have to speak to the individuals before they speak to you. If you fasten a piece of wood that has been stolen into the keel then this will make the ship faster. On the other hand if you place a silver coin below the masthead then this will give assurance of making it safely through the voyage. 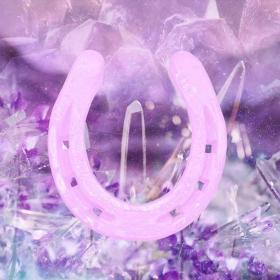 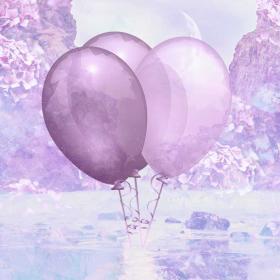 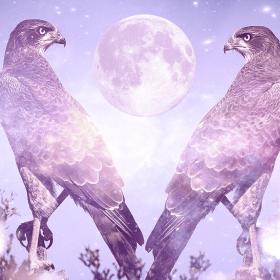