What is the spiritual meaning of blue? 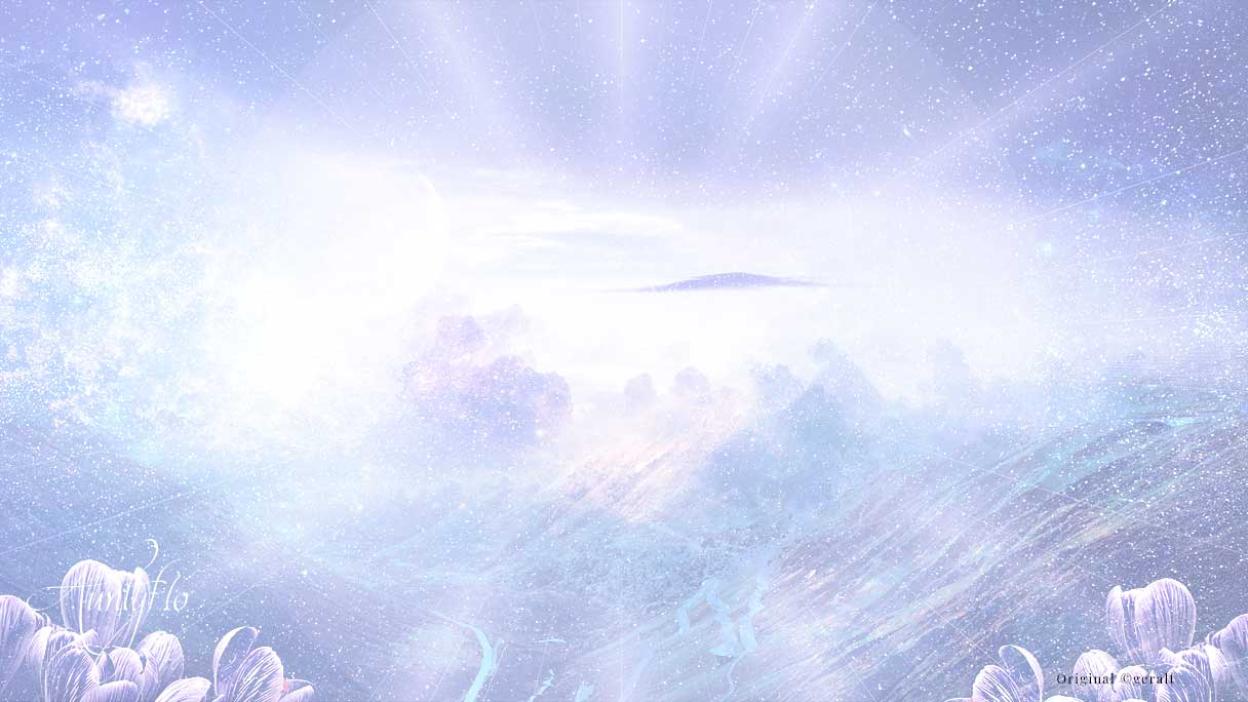 Cool and calming, blue is the color of the heavens, clear skies, the ocean and tranquil lakes.

In its various shades it symbolizes truth, inspiration, spirituality, youth and dependability. In some cultures blues hold religious significance of value, peace or protection from evil spirits. If someone is “blue” it implies sadness or depression, while a “blue moon” signifies something extremely rare and “blue-blood” indicates noble or royal birth. Blue is considered a natural color. This results from the fact that it is the color of the sky and that it is a universal color. Due to its cool and calming effects, it encourages sleep. This is the reason why it’s a common bedroom color among many cultures. There are beliefs that if there is too much blue, this could dampen the spirits.

Among many cultures and customs the color blue has various attributes. Blue has been considered significant for a wide range of religious beliefs, the bringing about of peace and generally keeping away the bad spirits. This color is representative of the confidence and importance and this has made it the most ideal color for police officers and the corporate world. When blue is used in deep and medium tones, it symbolizes conservatism, stability, intelligence, and unity. Feeling blue or even getting the blues is a representation of the calm feelings that are closely connected to the color, such feelings are depression and sadness, as well as lack of violence in their emotions. In the past, dark blue was considered stodgy or staid.

To have blue eyes indicates delicate souls. To see blue in a dream suggests that luck will be on you. The sky is blue so it is also associated with being pure. If we look at the origins of birth baby boy’s are dressed in blue, originally this color was pink. This is from the fact that evil spirits are suppose to surround newborns therefore, the color blue prevents any evil around the baby. Dressing a baby in this color is a protective custom when the child is vulnerable. Girls dressed in pink is because in ancient times they were not considered as important than boys. The evil eye does not like the color blue and therefore this is used to prevent it’s effect.

Among the Iranians, blue is considered the mourning color but in the western nations blue is the color for love. If there is a deep royal shade, azure, or Indigo then this will be representative of wealthiest and some type of superiority. Navy blue is closer to black and is considered much warmer that other tones of blue. If a combination of blue and in its dark and lighter tones is made, then this is representative of truthfulness as well as trust, this has made it the favorite color for the bankers. Despite pastel blue being an all year round color, when it is combined with various tones of yellows and pinks, it will be indicative of springtime but deep blue represents cold weather. If a combination of dark and light blues is made then this will give a sophisticated look.

There are both the good and bad blue. As with the good blue, when the color is truly blue then one is really faithful; a blue ribbon means it is the best prize or award; blue blood means a person is form a noble background or a loyalty. In the case of the bad blue, feeling blue means being in low spirits, a blue Monday implies being saddened, into the blue means entering an unknown zone.