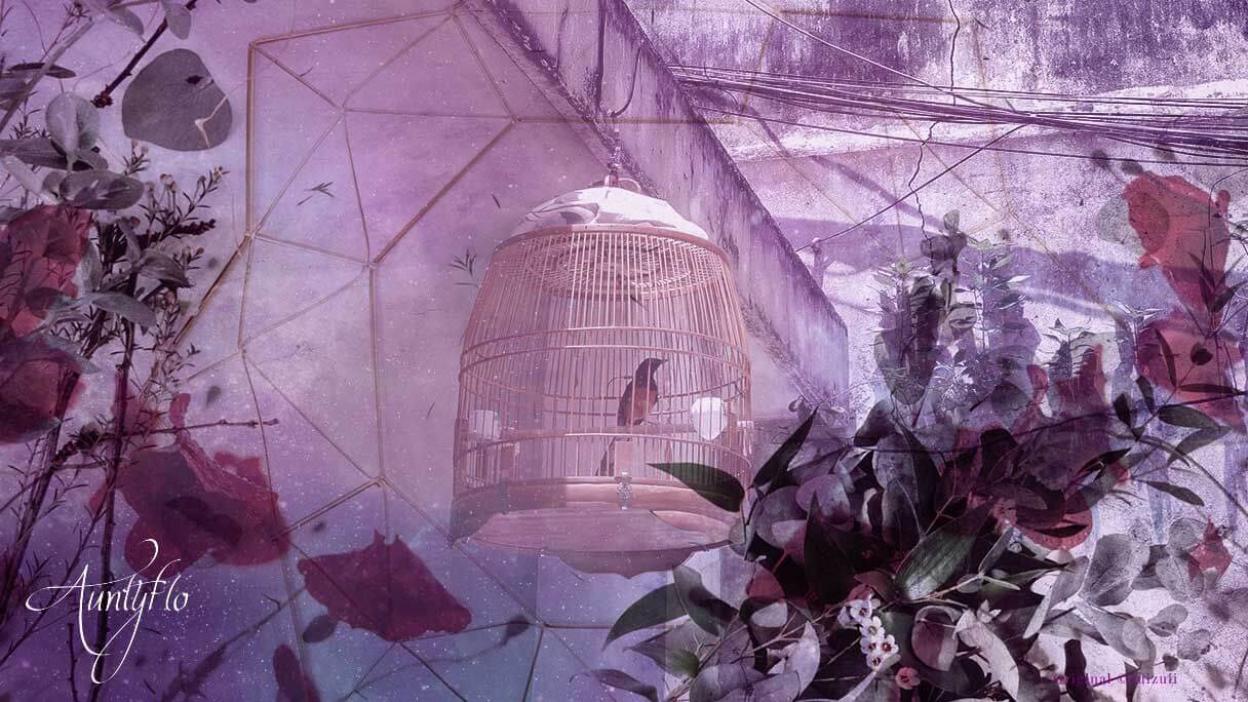 Birds since time immemorial have been perceived to be a sign of beauty. Bird superstitions are quite interesting and come from ancient times.

What are popular bird superstitions?

Each bird has significance depending on their breed, where they are and even their roles in relation to some of the superstitious beliefs. The Tirukazhukunram belived vultures were sacred beings and had the role of fulfilling some of the sacred duties they were associated with.

For instance, they treated the Brahmanism kite with superstition in that whenever one of their own people fell sick, they would make a vow promising the bird pounds of mutton if the person would get well. And, if the request would be granted and considered acceptable, then the person would recover fast. As a result, the bird would come and land on one of the trees near to homestead asking for that mutton after the patient has recovered.

In some legends, a crow was thought that their eyes would rotate from side to side and in every direction. According to those legends, and especially the Kondhs, it was believed that killing a crow was equal to killing a friend. In the Koyis belief, there was a presumption that long ago a crow dropped its excrement on Mohammedan priest and as a result cursed them which led to their demise and extinction from the island.

There was the belief that if a young crow was tied to a tree by an iron chain and its mother discovered this and tried to break it using some special specific roots of a given plant, then upon breaking, it was believed that the chain would automatically get converted to gold.

In some of the African traditions and especially in Kenya there was the common belief that if a hen stepped into flour while cooking, it implied a very important visitor on the way to your home. Also there was the belief that upon buying or bringing home a new hen, it would be placed three times on the three cooking stones so as to bind it to the home and prevent it from escaping.

There was also the medicinal use that was affiliated to the peacock feathers whereby, it was believed that if one was experiencing serious vomiting then ashes made out burnt peacock feathers then mixed with its fat would aid in preventing the individual from further vomiting and as a result would act like a cure in eradicating such a problem for the rest of the person’s life.