The 12 days of Christmas

When do the twelve days of christmas start? 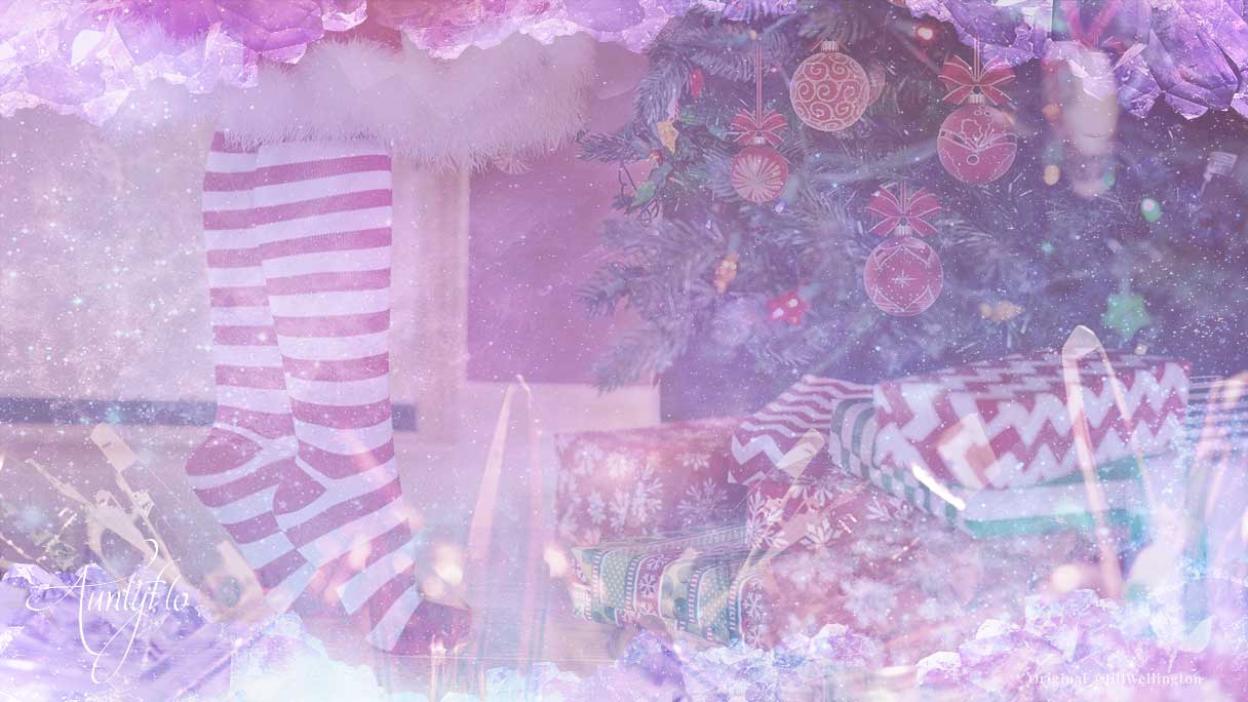 The 12 days of Christmas History and Gifts

What To Know About The Song and The Celebrations of the “12 Days of Christmas.”

When do the twelve days of Christmas start?

The 12 days of Christmas commence on Christmas day - the 25th of December, up until the 5th of January. The origins date back to the 16th century in England, with the first date on record being in the 1780s. There is a famous song, which surely you have heard about the 12 days of Christmas. The origin of the song is not well known, but it is believed to have been in existence for quite a long time. Their is allocated a song leader whom reads one verse after the other with other singers repeating the lyrics until one of the players made a mistake and he was to pay by giving a kiss or a sweet to the other singers. This was the original intention of the song. This version of the song is printed in a children’s book during the 1780s called “The Mirth Without Mischief.” Despite this, there are clues that, the song existed long before then. The song seems to be French in origin due to some of the items which are mentioned such as the partridge, which wasn’t found in England until it was introduced by France in the 1770s.

Gift ideas of the 12 days of Christmas

Each of the gifts you give during the twelve days of Christmas means that the excitement after Christmas is still maintained. This will encourage happy memories, especially for Children. The 6th of January is called the Epiphany and therefore all Christmas celebrations come to the end.It is important to mention that the 12th night is a time to celebrate the ending of Christmas and many people in ancient times held lavish parties. This night was associated with the end of winter, which commenced on Halloween. Traditionally, a cake was often rated. This was rich and made with fruit, butter, nuts and spice. Today, this is known as the Italian Panettone. A bean was often found in the cake, which if found when eaten the celebrations were centered around the person finding this object. If we look back to Roman times they often had a feast known as Saturnalia and that the twelfth night was associated with this celebration.

In Georgian times there would be an object put into the cake and whoever found this would automatically become king and queen for the evening. On this night the party would consist of many games such as tossing an egg and egg and spoon races. Another amazing game was known as snapdragon where participants picked out nuts from a plate of brandy which was on fire! The Monday after these celebrations was known as “plough Monday” and the farming work would commence. For good luck cake decorations must be taken down on the twelfth night (6th of January). Share this with your friends on social media so they uncover the meaning behind the 12 days of Christmas. 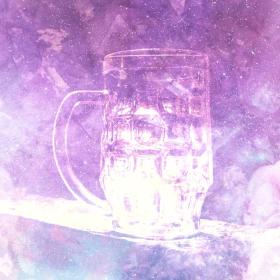 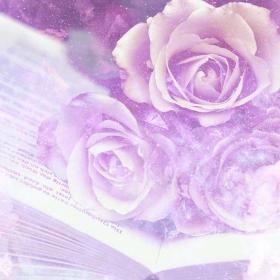 The Art of Synthesis 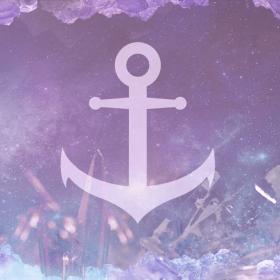 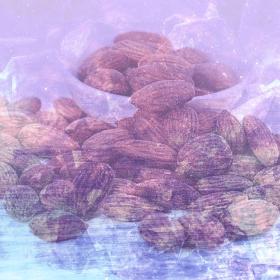