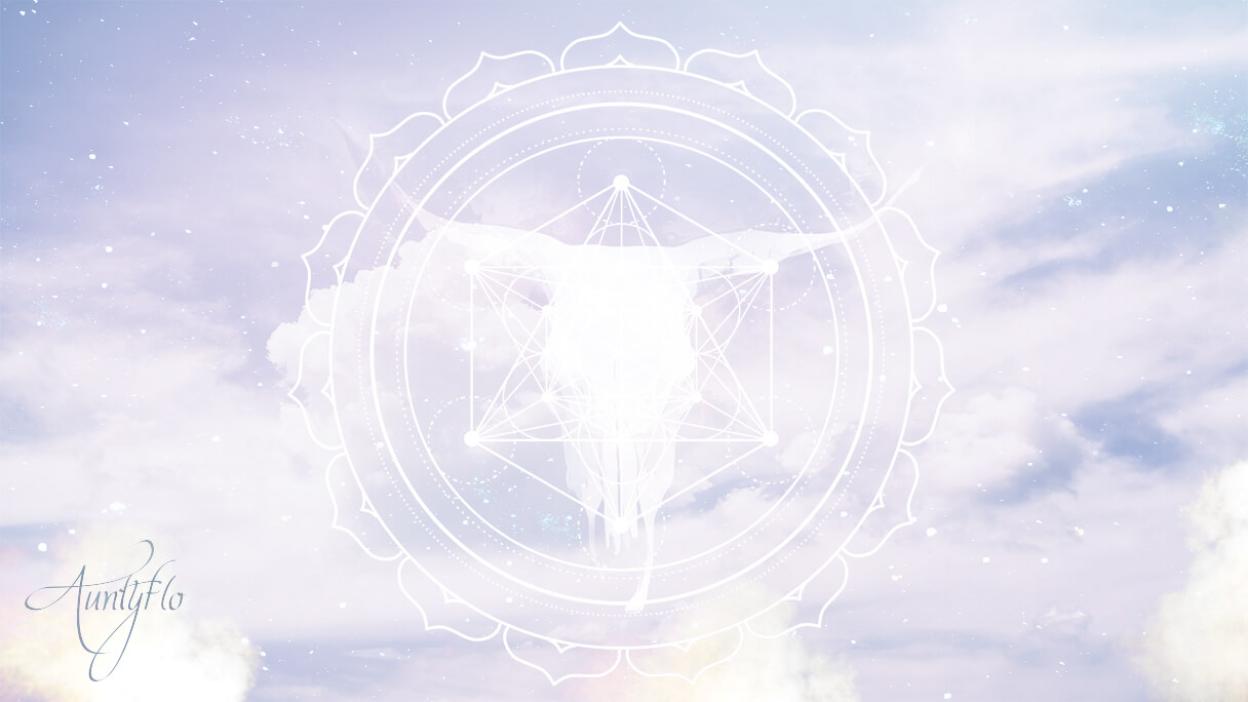 Psychic mind readers are people who can see future events.

They are aware of what is going to happen before it happens. It is an experience of being on the right track with one’s intuition about things which haven’t happened.

The truth is that psychics are just normal people and they don’t possess anything special from what others possess. The only difference between a psychic mind reader and someone who is not is that the psychic is awakened spiritually. The more they practice, the more they develop their psychic abilities so that the chances of reading the mind become a tool for them. It becomes easier for them to read others minds too, and to them, it is an easy task; it all lies with studying and detecting small things about people, how they move their bodies communicate with the psychic and from there, they can definitely pick what has not been verbally said.

Life could be bliss if one learned the art of reading other people’s minds. It is easy to learn this art of psychic mind reading by following the steps below:

If a person has their hands in fists on their hips, slightly turned down mouth and furrowed brow, it means this is an angry man as the body language is revealing anger. A psychic will read the mind of the person as saying “I am frustrated with you for doing what you have just done”.

If a person had raised eyebrows, pursed lips, and resting their chin in the palm of one hand while looking up at another person, a psychic would interpret it to mean, “I wish I wasn’t here getting bored with you; I would rather be far away from doing something better.” The above body language signals that the person is board. Mediums normally use “body cues” when carrying out a psychic show.

Reading into the Language

When someone talks, through their language, a psychic can pick out what is not being said. What is said is as important as what is left out.  When people are lying, they tend to polish over details.

Mimicking the facial expression of the person will give the psychic a feel into what the person’s expression is communicating. When it is mimicked, the corresponding emotion will be known and from there, An example is when someone is trying to raise their eyebrows near the bridge of the nose while opening their mouth slightly, the communication might be, they are pleading for something that they want.

When someone is withholding the truth, it can be seen in their facial expression, because, they tend to blink faster. When someone is trying to hide something, they are normally inconsistent with their emotions like smiling when they are hungry.