Unlock the amazing secrets of Handparting By The Wiccans 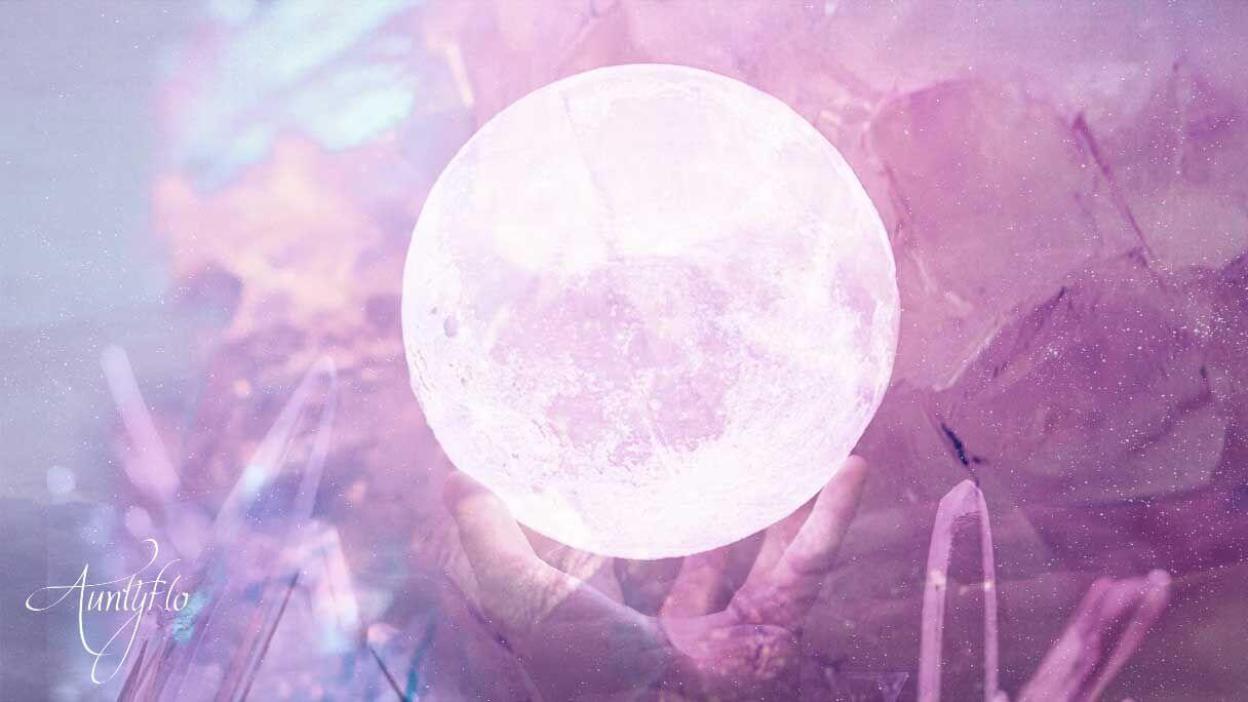 The act of cutting the binds of a handfasting as would be done in a divorce, before the eyes of the God and Goddess.

It is the ritual which is carried out when Wiccans are divorcing.

According to two Wiccans, there are two phases of marriage; permanent and betrothal marriages. During betrothal marriages, a couple stays for one year, after which period, they decide to get into a secure bond which is permanent by a handfasting whereby the couples are symbolically tied together. There is a chalice which is given to the couple during the time of betrothal to denote that they are staying together as a couple, unofficially; when they get married at the handfasting, the chalice is shattered and the couple keeps the remains. Handparting  is normally done by symbolically undoing the tie that bound the couple in a special ritual.

When the ritual of handfasting is being performed on the couple, they normally vow to each other that they will stay together as long as love lasts. This is the approach which gives Wiccans an opportunity to end a marriage without feeling that they are violating any vows. The divorce ritual is elaborate due to the fact that, Wiccan is has been modernized, it follows that it has to reflect the culture of modern times. This approach allows the partners to remain, friends, even after the divorce process is done. This arrangement allows the couple to continue staying together to raise the children which they bore in their relationship.

The handparting normally happens after or before the civil divorce for those who had a civil marriage. Some priests and priestess have legal rights to marry a heterosexual couple but the couples are at liberty to conduct a civil marriage as well if they so wish as that is what will enable them to have a legal contract.  If the handfasting was done without the legal contract being signed, the handparting will also be done without the legal involvement.

The Participants in the Handparting

The priest, priestess, who are the officiants or a coven leader, family, friend and both partners are supposed to be present during the handparting. Depending on how the partners have agreed, the offsprings of their union can be present but this will depend on the emotions at the venue; songs or dance appropriate for the presence of children.

The Place Where Handparting Takes Place

For a handparting to take place, the participants have to set an altar in the home of an officiant or wherever the couples feel they are comfortable. The altar is normally adorned with colors which are appropriate to the theme of handparting; the red color for healing and the cobalt blue or black for wisdom. Use of other clothes which makes sense for the couples can be used as well. The cords which the couples received during handfasting should be present at the ceremony together with the shards of the betrothal chalice.

How It Is Done – The Ceremony?

The ceremony varies from one community to the other and according to the desires of the couple and others present.