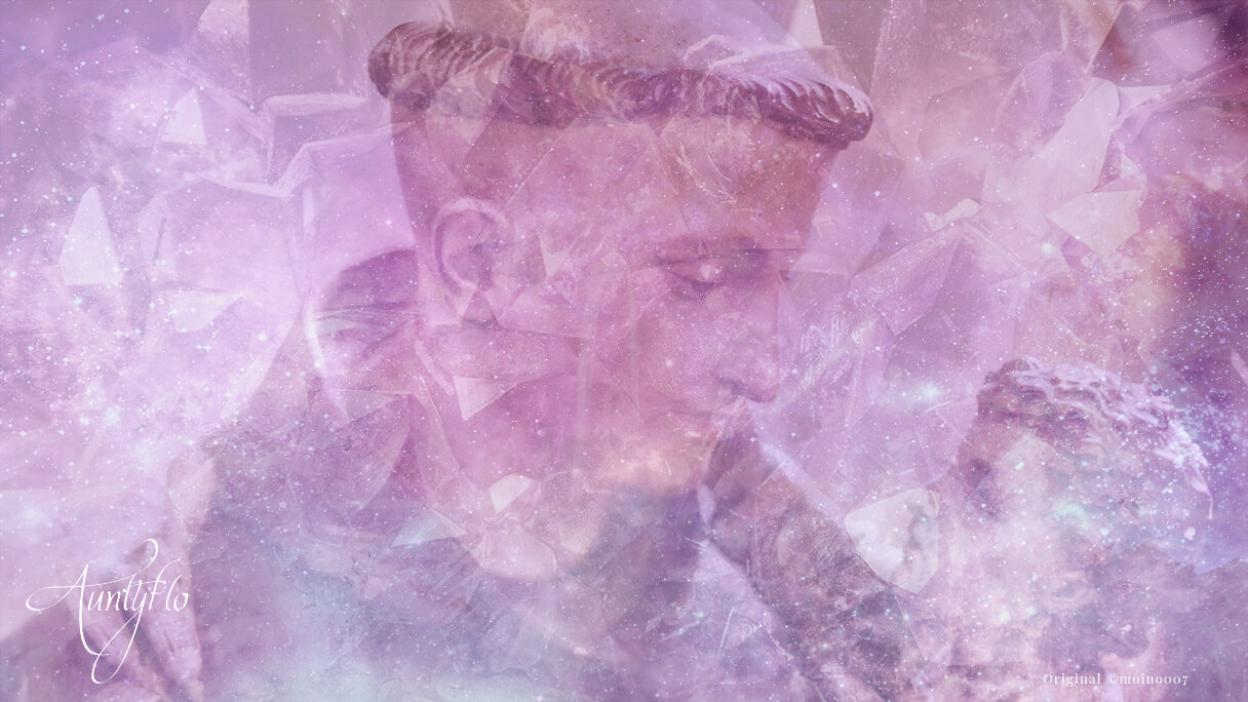 He was born on 28th January 1225 in Roccasecca, Italy. On reaching five years, he was enrolled for junior school at Monte Cassino but was disrupted due to spill over effects of a war breakout in 1939. Later on, he enrolled in University where he was introduced to the philosophy of Aristotle, Maimonides and Averroes. In the University, he was also exposed to Dominican preachers who are though to have influenced him to adoring Christianity.

This saint is said to have been a Roman Catholic clergy of the Dominican group. Thomas Aquinas was a very influential person and was a theologian and philosopher who had scholastic origins. The saint was born in Aquinas and had a big influence on reasoning among the Western people of the time and later. A considerable amount of knowledge in metaphysics, political theory, ethics and natural law has developed party from his ideas. In the Roman Catholic Church, the saint has been the proposed icon for those intending to become priests

He has been listed among the 33 Church Doctors and has been considered among the church’s best philosophers and theologians of all time. He was once honored by Pope Benedict XV ans has been honored by many church leaders.

There were some criticism on his canonization by some evil’s advocate on grounds of no miracles but it was declared the there were enough miracles to make him a saint. On 18th July which was some five decades after hi death, Thomas Aquinas was declared a saint by Pope John XXII while seated in Avignon

It is believed that the Saint lived in a cell monastery at Naples; this monastery is close to the Januarius Cathedral. The cell that he was living has become been visited by many curious believers who want to catch a glimpse of the place. Thomas died in 1369 and his remains were kept in a Roman Catholic Church in Jacobins. Later on, between the time period 1789-1974, the remains were moved to a basilica in Toulouse. In 1974, the remains were again moved back to their initial resting place in Jacobins where they have been held to date.

In the US, the saint is honored on 28th January by a feast that is held by the Liturgical of the Episcopal Church.