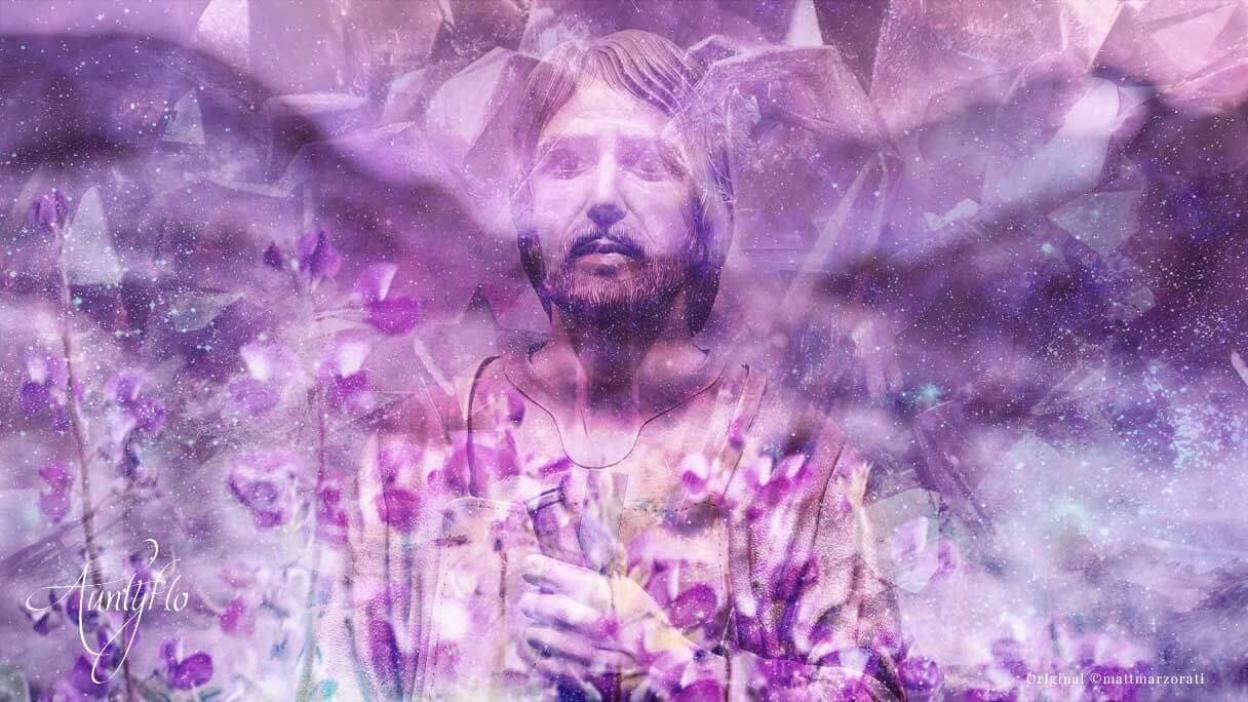 This saint also identified as the little flower of Jesus. While the saint was only fifteen, she joined the Carmelite community service as a nun. She was the third member of her family to join the service as two of her elderly sisters had already joined the convent. She succumbed to tuberculosis after serving for nine years, by the time; she had achieved quiet a number of offices such as the novice mistress and sacristan with the last 18 months spent in a night of faith.

A year after she died, several of her manuscripts were compiled, printed and then offered to the believers of whom took little or no interest. A few years to come, the collection gave her a lot of recognition and she became very popular among many Christians in the 20th century. Indeed, Pope Pius XI recognized her as pontificate. Her beatification took place in 1923 while canonization followed in 1925. She was made a co patron in all the missions she carried out in France. Pope John Paul II made her the 33rd church doctor which made her the third woman to receive the honor.

This saint became quite popular after her death in that she created various forms of Christian art that has been remembered all through the religious history. Her sister, Celine contributed to her popularity by carrying out several paintings that were appreciated beyond the border.

The influence of Saint Therese

Many believer of the Roman Catholic Church have recognized the saint alongside Saint Francis of Assisi as some of highly influencing saints of the Catholic Church during the apostolic era. Various scholars have taken most of their time studying the saint. Quite a number of them have identified her as a young and highly influential woman who practicality has Helen to convert several non believers.

World tour of her relics

In the recent times, the relics of Saint Therese have travelled all over the world in order to carry out the message of our lord Jesus to the believers and non believers. In celebration of her feast in2009, the pilgrims went against the will of the cardinal by paying visit to Wales and England via Anglican York Minster. Initially, this pilgrimage was scheduled to take place in 1997 but Cardinal Basil Hume was opposed and could not grant permission. It is said that more that 250,000 people have venerated the pilgrims.

Another notable event in the history of the relics is their visit to the FIFA world cup that was held din South Africa in 2010. They are said to have stayed in country up to 5th October 2010

Recognition of the saint

Pope Pius X authorized the canonization on 10th June 1914. This process was to be enhanced later by Pope Benedict XV and on 14th August 1921 she was promoted to the heroic virtues by the Pope and during the event, he challenged the crowd to emulate the love and confidence showed by Therese.