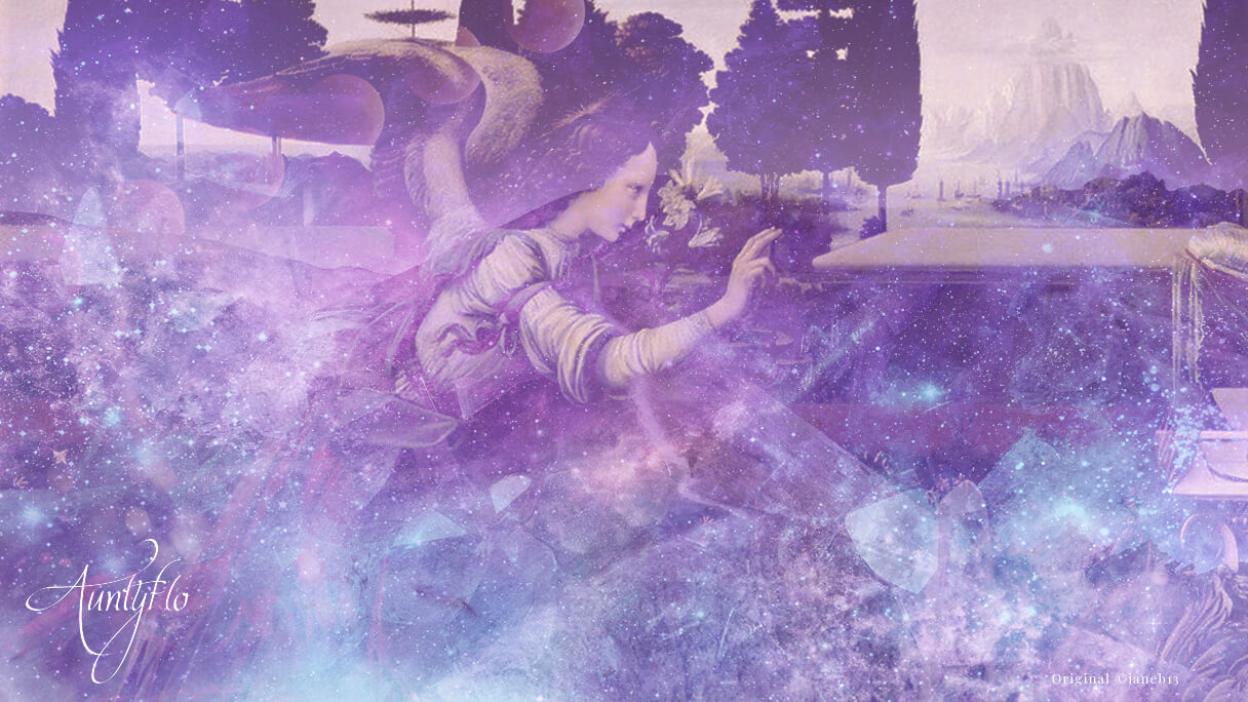 The Christian believers have always had the idea that the Lord God has seven angels who guard his throne all through. Saint Raphael is believed to be among the guardians of the holy throne. One of the instances that the angel has been mentioned is in the story of Tobit.

The Lord sent him to offer assistance to Sarah, Tobit and Tobiah. The story then goes that, Tobit was blind, Tobiah was bethroted, Sarah is said to have had a bad history in which she killed seven bridegrooms the night to their wedding.

Tobiah came into the media in the company of angel Raphael who concealed his identity as Azariah, he then assisted Tobiah get over all his trouble and then offered him all the advice and help that he married Sarah without getting killed.

Tobiah was so happy that he revealed all the good that Angel Raphael had done to him and this brought great joy to Sarah’s parents as the angel had chased the evil spirits from her. The angel also opened the gates of heaven for Tobiahs father to see the heavenly lights and offered the family various good things that Tobiah could always be thanking him all the time.

Apart from Angel Michael, only God’s archangel Michael and angel Michael are mentioned in the Holy Bible. The name Raphael bears the meaning the God can heal. He was named as such due to the story in the apocryphal book of Enoch that accredits him with the healing of the earth when it was full of sin, in another instance, Raphael is claimed to have moved water from a pool known as sheep pool.

Raphael in the Roman Catholic Church

The angel does not appear in the Bible but rather in the Book of Tobit which is Deuterocanonical. Not all Christians recognize this book, only the Roman Catholics, the Anglicans and the Orthodox Christians do.

The Angel appears in a mission to protect a bridegroom who wanted to marry as woman who has evil spirits that killed seven bridegrooms earlier on. Reading further, we see the angel say that he was sent by God to restore vision to Tobit and the send the evil spirits out of his bride Sarah.

The Catholics consider this saint the patron saint of the medical professional, travelers and the matchmakers.

Note that in the bible, only two angels have been mentioned, Angel Gabriel and God’s Archangel Michael but, in the Gospel of John 5:1-4, a pool at Bethsaida is associated with healing powers in which an angel could descend occasionally and disturb the still water to give it healing power. There is possibility this was Angel Raphael as he is the one that has been given the power to heal.

In drawings, he is depicted as holding a big fish or standing on a big fish.