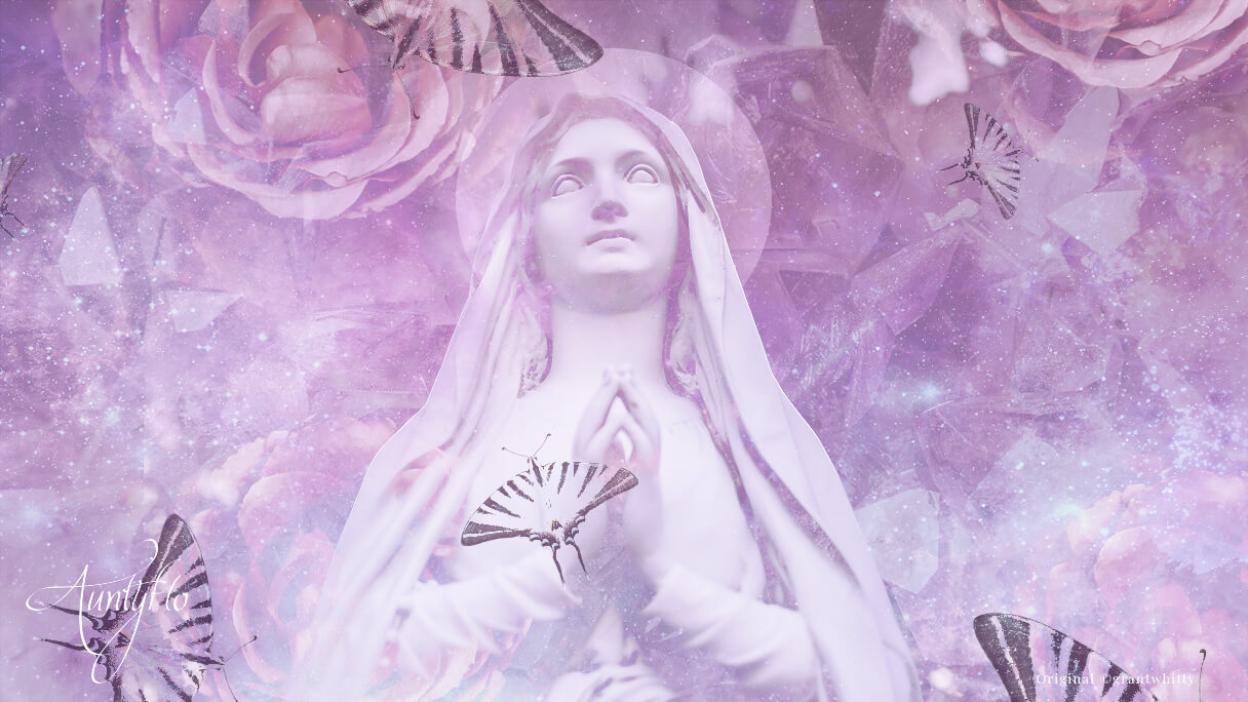 Saint Lucy is also referred to as Santa Lucia or Saint Lucia. She was a lady form a wealthy family who was martyred. Various churches have venerated her as a saint; the churches include Orthodox Christians, Roman Catholic Church, Lutherans and the Anglican.

She is among the seven women who just like Virgin Mary are usually commemorated by mention of the names during the Canon of the Mass. It is believed that Lucy was martyred at the time of the Diocletian persecution.

She is among the women who dedicated themselves to God pure in soul and body as she refused to get married by a pagan and ended up giving out her wedding gown to the poor. The groom was so angered that he reported her Christianity practices to the authorities so she could get the only sentence for the crime in the era, getting burnt.

However, the guards could not get her burnt or moved so they gouged out her eyes using a fork.  There are other stories that lay the claim she gouged them out herself and gave them to them.

The earliest recording of her life is taken from the a 5th century version of the writing Saint’s lives, by the 6th century, Lucy was so popular among the Christian believers that Pope Gregory Has featured her in his Sacrament.

On the start of the 8thy Century, a popular writer known as Adhelm write about her inn his “publication De laude virginitatis,” while in the 9th century she has been included in a Martylology written by Venerable Bede.

Most of the history of Saint Lucy is not specific. In the year 1204, the French are said to have taken over the city and captured Constantinople, they found relics that were believed to be closely correlated to Saint Lucy, and they then sent them to Venice.

It is then argued than in 1513; Pope Louis was given St. Lucy’s head and then deposited into in a Bourges church. There are other arguments that the Romans brought the head to the king and not the Venetians, it is said that later on, the corpse was subdivided and the parts are kept in Italy, Germany and France.

In the Scandivian countries, a special devotion in which young girls dress in imitation of this saint takes place on annual basis. Various parts of Italy hold special devotion to the Italians highly recognize that saint by holding a traditional feast in which they prepare a wide range of their dishes such as pasta, saint; the places include Sicily, Lombardy and Veneto.

In Nebraska, the celebration was introduced by an Italian who moved into the country and has become a widely celebrated feast in which a giant statue of Lucy is carried through the city streets; it is carried alongside a well designed relic which is made from the saint’s physical body.