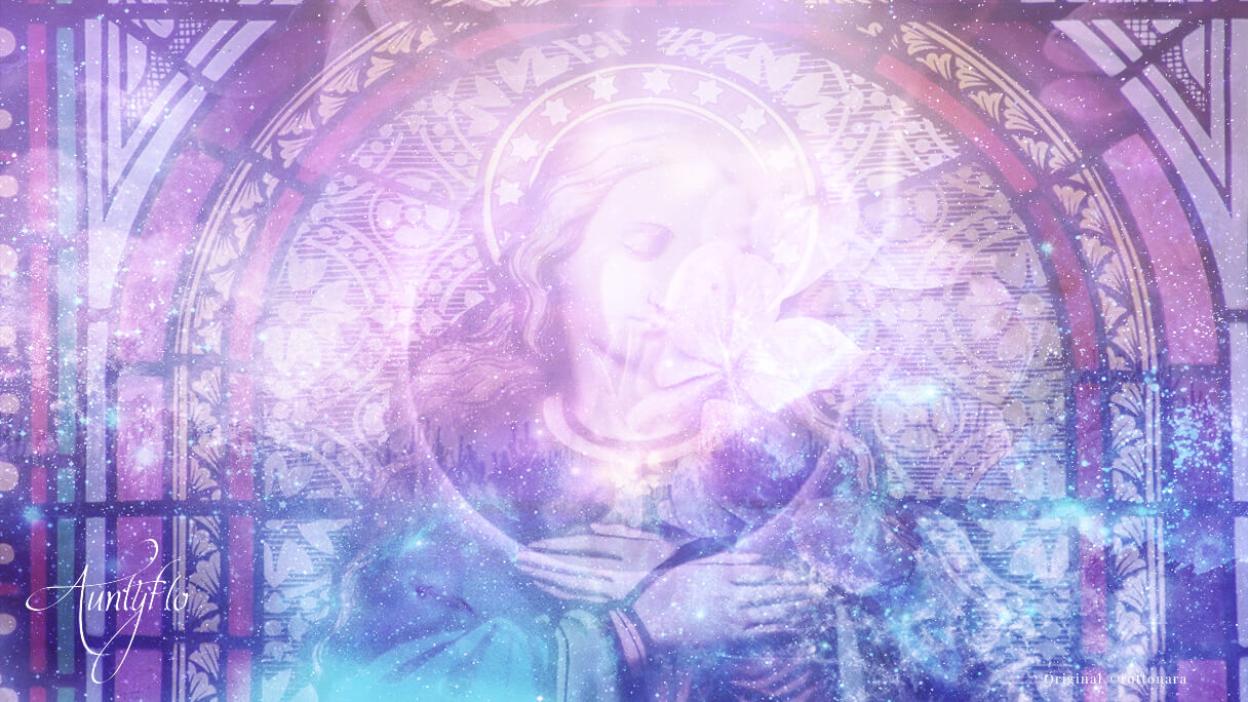 The story of this saint was initially written down some time in the 13th century by a canon appointed by the Bishop of Cambrai. The writer of the story claims that the foundation of the writings was oral narratives and various cases in which the saint cured mentally incapacitated people.

She was born in the 7th century to an Irish king who was a non believer and a mother who was a strong believer in Christianity.  On attaining the age of fourteen, her mother passed away. Damon was a mentally ill man and the death of his wife really saddened him to the extent his mental condition worsened.  After some time, he decided to marry and with regard to this, he started to look for a woman who could bear resemblance of his wife. Ironically, after missing an ideal woman that bore resemblance to her wife, he turned his attention towards her. On realizing that her father had wicked intentions towards her, she ran away from the palace along with two trustworthy servants and her mentor Father Gerebernus. They fled to Belgium by sea; her father soon discovered their hiding place and sent out spies to trace them. On discovering their hiding place, they sent for him, he then ordered the father to be killed as he tried to force his daughter to go back home with him of which she denied, he then struck her dead with a knife. During her death, she had attained fifteen years.

Criticism of the saint’s story

The historical background of this story has not been confirmed with some arguing that some elements of it might have been doctored. The proof for this is the various legends that narrate a related story; one of these stories is ‘The King Who Wished to Marry His Daughter and Donkey skin”. As the story was transformed from one generation to another, it may have been manipulated by the narrators.

Where the Saint was buried

After the martyrdom of Dymphna and Gerebernus, they were buried in a cave by the residents of the area. It is claimed that after some time, the remains were excavated and given a decent burial. The tales further explain that by the time the excavators went into the cave to retrieve the bodies, the bones were interred in 2 stone sarcophagi and one of them bore the title DYMPNA. The residents then put the remains in a silver reliquary; they then moved the reliquary to  Gheel church that was named to honor her. The remains of her counterpart Father Gerebernus were then transported to German.

The Legacy of Saint Dymphna