Our Lady of Prompt Succor 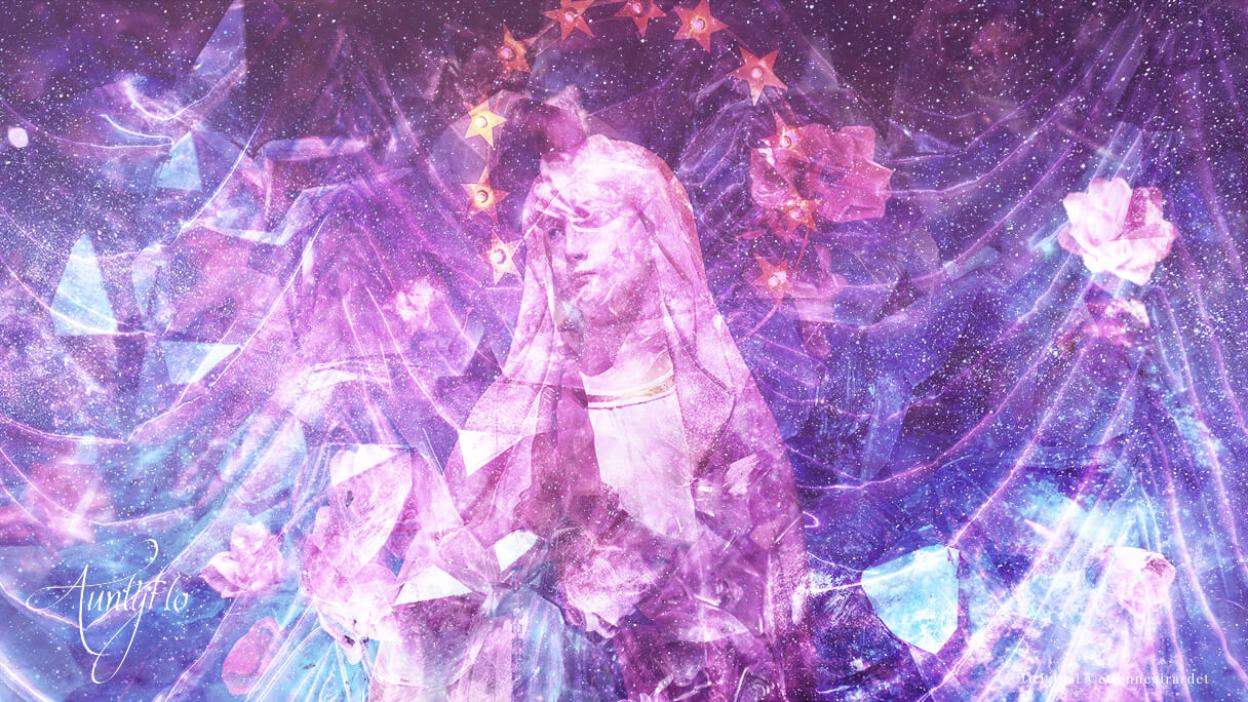 Our Lady of Prompt Succor

This is another religious title by Roman Catholic Church for Mary, Jesus’ mother. It is a reference to the Madonna statue in a shrine in New Orleans, USA. Another title for the Virgin Mary in this locality is Notre-Dame de Bon Secours. In the whole of Louisiana, she is seen as the main patroness while in New York City and New Orleans she is considered the Archdiocese.

Our Lady of Prompt Succor Background

Among the earliest religious groups to arrive in Louisiana were the French Ursuline nuns, here they established a convent and then established a girls school in 1727, the school exists up to these days. The school Ursuline academy offered free educational services to people from all backgrounds without minding the background that they came from.

Due to the high demand of teachers at the convent, the sister in charge, in 1803 Mother Saint Andre Madier requested for more sisters from her motherland. On writing back to her cousin Mother St. Michel  who had a girl school back at home she could not get assistance as there was to the Napoleon revolution in which even the Pope was a captive of Napoleon.

This worsened the situation at the convent school and she had to pray for a miracle. Meanwhile back at home, her cousin wanted to help but could not so she decided to ask for Gods assistance from the heavenly master. Mother St. Michel prayed before a statue of the Blessed Virgin Mary promising to give her the title Our Lady of Prompt Succor of she gave a prompt answer, of what she did and the title came up.

She soon received the acceptance letter from father who granted her the permission to travel to Louisiana and set out for the journey with the statue for our lady of Prompt succor accompanied by many postulatants. On arrival in 31st December 1810 she placed the statue in the chapel and up to this day, it is being venerated by residents of New Orleans.

Historical events related to the title

Two major miracles have happened to the intercession of Virgin Mary under this title. The first one was in 1812 when a large fire broke out in New Orleans and destroyed the Vieux Carré that is quite close to the Ursuline convent. A nun in the convent shouted for help in the name of Our Lady of Prompt Succor. Then a strong wind blew the fire away and allowed the fire to be put out quite easily.

The second one happened in 1815 during the battle of New Orleans. There were 15,000 Britons against 6,000 Americans and defeat seemed obvious. But the convent nuns spent a lot time praying while asking the intervention from of Our Lady of Prompt Succor. By the morning, the Britons were totally defeated.