Our Lady of the Immaculate Conception 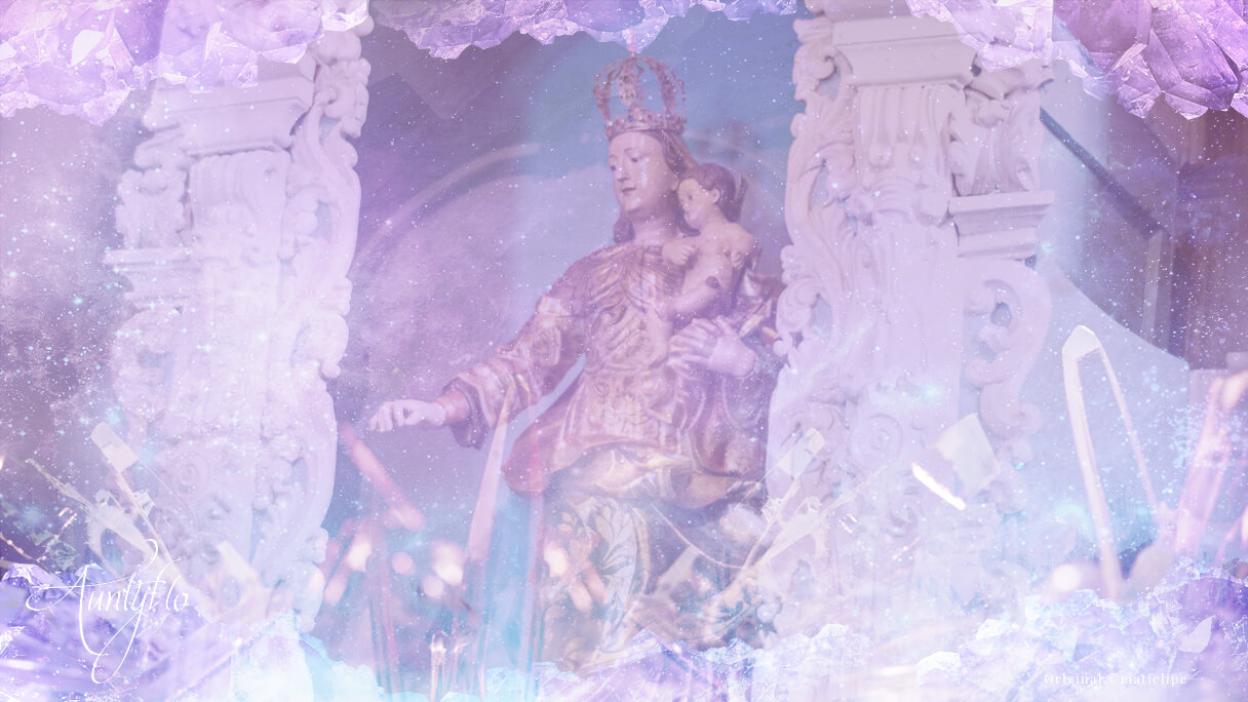 Our Lady of the Immaculate Conception

Immaculate Conception is the Catholic Church’s dogma which holds the beliefs that Mary the virgin was a sinless person from the time she had the holy pregnancy of baby Jesus. They also believe that she was filled with the holly grace like the one people get when they get baptized. Roman Catholic Mariology hold four dogmas and this is one of them.

This belief used to be held but not as it is being held today after getting a full proclamation in 8th December 1854 by the then Pope, Pius IX. This doctrine is formal only in the Roman Catholic Church.

As early as the 5th century, this feast which celebrates the conception of Saint Ann that was being observed in Syria. It is essential if you note that the attribute achrantos means that she was immaculate, totally pure and spotless and that this holiness does not necessarily mean the purity of her pregnancy.

The spread of the feast faced serious criticisms at some until it became impossible for one to get sanctified unless they will have conceived. There were various clerics who were serious critics and they included St . Bernard of Clairvaux, Thomas Aquinas and Albertus Magnus. There were those who were opposed to the idea and who held the argument that one could get sanctified on the fore instance of reported conception.

In 1476, the then Pope,  Sixtus IV, gave the permission for any diocese that wanted to hold the ceremony top do so, he set a good example by introducing the Immaculate conception right in his home diocese, Rome, in year 1477.

It was launched with a memorable Mass and feast office. In 1477, he made a reference to the feast as being the feast for the conception of Mary while eliminating the terminology immaculate. He even granted indulgences to the believers who were to get involved in a customized Mass of Office of the feast itself, this time round, he replaced the word immaculate with miraculous.

In 1570, Pope Pius V, established the Tridentine Mass, this mass did include the Immaculate Conception feast though it did not have the word Immaculate in the Tridentine calendar.  He did alter the special mass for the feast that was in existence by then giving the ruling that in the Mass for the Nativity of Mary, conception should replace nativity.

In 1708, the then Pope, Clement XI introduced the feast of the Conception of Mary, note that, at that time the word “Nativity’ was still part of the definition of the mass.