The Infant Jesus of Atocha 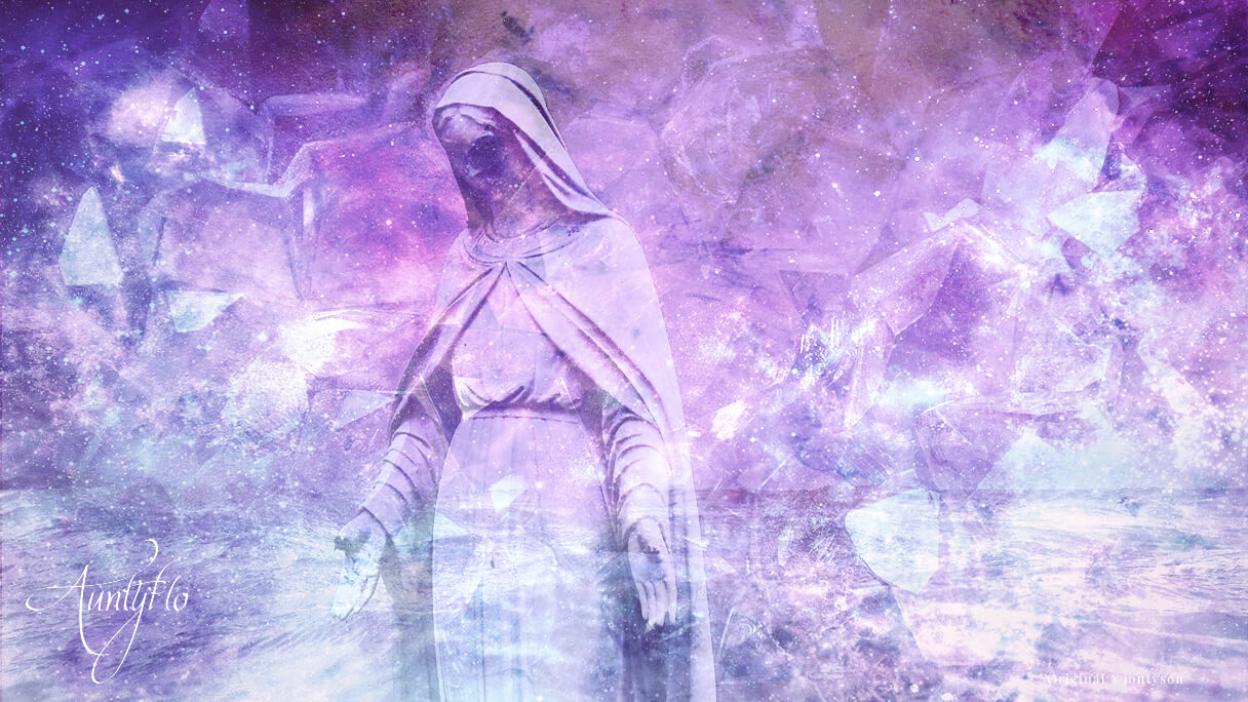 The Infant Jesus of Atocha

The image of the child Jesus known as Santo Niño de Atocha is wearing Spanish pilgrim clothes and has a lace collar and frilled cuffs. This is a holy child who can provide miracles - especially in connection with the law.

It is common for  the petitioner to ask consent from his mother before any prayers and novenas are given to the Infant of Atocha. Beginning with a prayer to Mary, Our Lady of Atocha is common. The reason why this is common is because of the legend outlined above.

Legend: During the 13th century, in Atocha which is a part of Madrid, men were imprisoned due to their faith. The particular criminals weren't fed by the jailors, instead the guards allowed children under the age of 12 yrs to deliver food to the prisoners.

This resulted in many prisoners starving, as many did not have children. Therefore, the ladies of the community went to church and appealed to "Our Lady of Atocha statue", asking for a way to feed their own husbands, son's, and also brothers.

The next day, the youngsters came back from the prison with a unusual account.

The prisoners that didn't have young children to feed them were being visited and fed by an unknown young boy. There was plenty of bread in his basket to provide food to all the prisoners without children.

This boy arrived during the night, slipped through the sleeping guards or smiled politely at those guards that have been alert. As if in confirmation, the shoes on the statue of the child of Jesus which is held by the lady of Atocha statue, were worn out.

The church replaced the shoes along with new ones. A few weeks went by and these, were also worn out. Legend is that the people of the district believed that the infant jesus went out at night to help the prisoners in need.

According to some stories Atocha is also known as the Orisha Ellegua in African tradition. He's the actual worker who opens the doors in life. He is also known as a particular messenger to the gods. He is a superb fortune teller, who doesn't even need an oracle to see the future.

Ellegua, is the master of the actual techniques to all spiritual entrances, he owns the key to secret doors, good and evil.  He is known to be vicious and also generous he is the unanticipated, treacherous and also dangerous and unpredictable.

Just like fate itself he's fantastic at passing judgment, because he can see things the others can't. He is a specialist associated with deceit as well as the bringer of misfortune, his actions will almost always be justified as he sees all situations as they really are, even if they are concealed from mankind.

Put simply, Eleggua could be equally acknowledged along with both fate and justice.  Images of the boy shows that he holds a gift basket associated with food and a staff associated with grain.