Unlock the amazing secrets of Yule 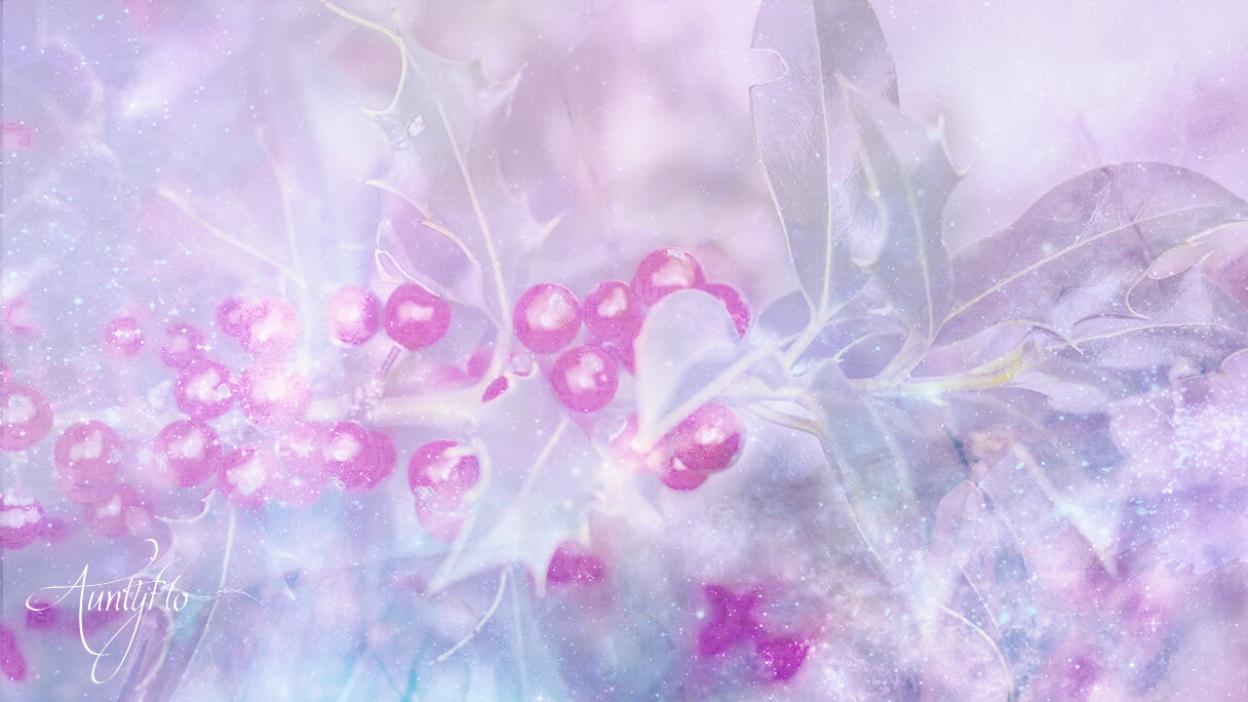 The Winter Solstice festival, December 22 which is the celebration of the birth of the sun and of the winter season.

Also known as the Winter Solstice marks the time of year when the winter is under way usually celebrated between December 20th and 22nd depending on the year.

Many cultures in ancient times lived in places where the winters were so severe that it was a miracle to make it out alive.

The evergreen trees stay healthy and vibrant throughout the winter and therefore represented a vital and essential power to survive, so the trees were brought into the house to essentially remind everyone that even though the world is freezing, the sun will inevitably return.

Modern day pagans recognize this time of year as a continued time of introspection and allowing for what did not survive during the harvest season to be let go. We stay by the firelight to gather sustenance and recover from a busy year. It is as important to spend time focusing on ourselves during this time as it is to plant the metaphorical seeds in the Spring.

Yule is associated with a celebration of happiness, contentment, and finally the opportunities of life. This celebration is associated with blessings and what people do for us.  As people we are all different, we all come with different lifestyles and childhoods. In the world we often speak different language and also cook in different ways. In essence yule is another term for the winter solace / Christmas time.

The holiday is associated with reflection and the idea that we need to conduct rituals in order to heal ourselves and the world.  In wicca  it is associated with how we are drawn together and consists of many different rituals.  So where did the celebration of Yule  originate?  Many people feel that this celebration was from Christmas traditions.  Surprisingly, this is not the case. Yule  has come from ancient Egypt almost 4000 years ago. The Egyptians honoured the god named as Hornes, and used a 12 month calendar which  was associated with the last 12 days representing each month of the year. The decorations were quite amazing, the Egyptians decorated every day with palm branches.

Yule was also  celebrated by Romans who renamed the festival to “Mithraism”  this was associated with their winter festival and gods were celebrated. These gods included: Jupiter, Saturn and Zeus.  again, very much like the Egyptians and Romans decorated the property and halls and lit candles.   the most popular symbols of Yule  have come from the following countries:  Greece, Babylon, Rome and Persia.  the associations of decoration include those symbols will see at Christmas time such as Holly, Bell’s and Christmas trees.  this is where we form the tradition of Christmas.