Unlock the amazing secrets of Wicca 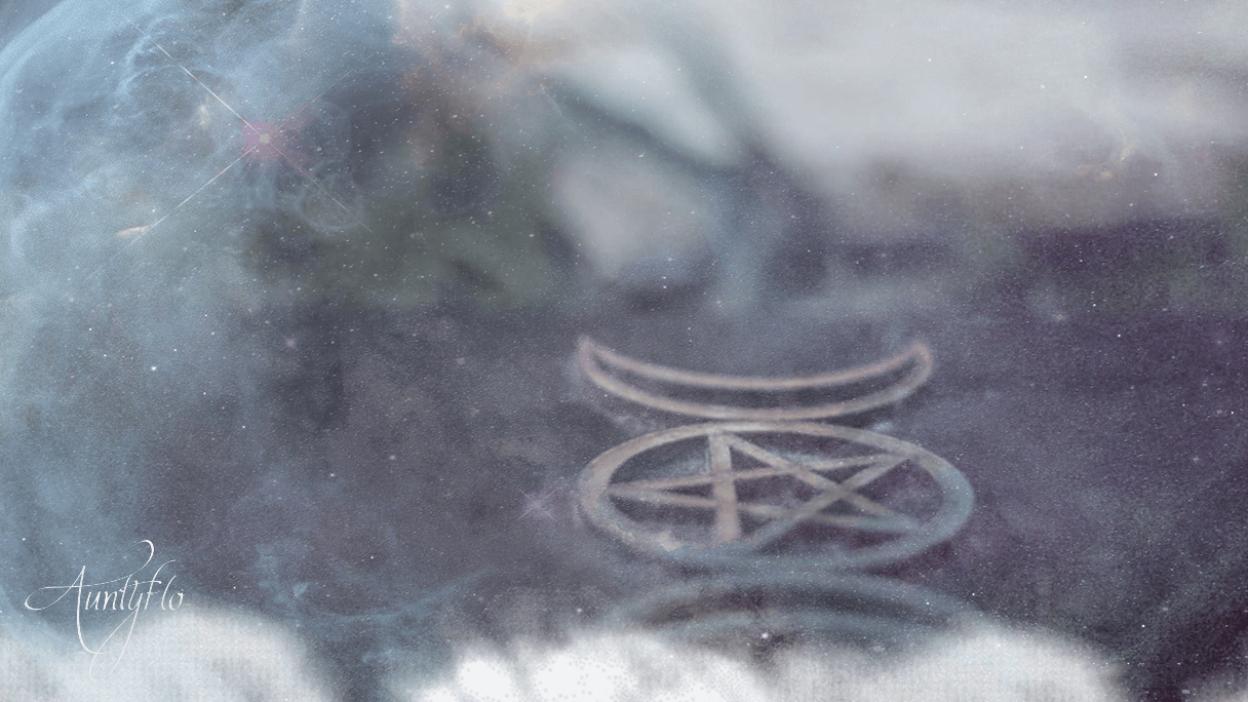 A modern pagan or earth based tradition which practices magic by focusing on the creative abilities of the practitioners as well as on the changing tides and seasons within the rotation of the earth which greatly effects the entirety of the human race.

We are creatures of cycles, and practitioners of Wicca work hard to not only connect themselves to those cycles, but to become at one with them. Many practitioners of Wicca consider themselves Pagans and then add in what kind of Wiccan they are, such as an eclectic Pagan, or an eclectic Witch, expressing that their tradition is more of one which takes from many different traditions.

The root word of Wicca, known as Witte or Witta is known to describe ‘Wise Ones.’ Thus illustrating the kinds of individuals who walk bravely, strongly, and wisely through life.

The Wiccan Rede is a basic code of conduct associated with Wiccans which describes a set of tenants that direct the general actions of those who participate in this belief system. Many of the tenants revolve around harming none and being ethical in ones practices.

What Initiates Ought To Know About The Wicca Tradition

Before being initiated into the Wicca religion, an initiate is supposed to know what it entails. They are supposed to know that this is a neo-pagan religion which has to do with magic and witchcraft. In 1950, that is the year when it was first referred to as a Witch-cult in England. By then it was named Wicca, but presently it is referred to as Wicca. England is the first place that the cult became popular, but before that, the Sadistic religion dismissed it. The time the Wicca was being introduced in England, that is the same time that the Witches were being burned in Salem and they were thought to be associated with Wicca.

There initiate is supposed to know about the Pentagram, which is normally referred to as a Malignant and Sadistic symbol. Many Wiccans are normally identified by the jewelry or markings which they were depicting a pentagram. It is important as an initiate to know that, Wicca is a Messianic religion, Duotheistic, which means; they worship two gods which are in most cases referred to as the horned god and the Triple goddess. The two again manifest themselves into gods and lesser beings, thus making Wicca be a cross between polytheistic and Duotheistic.

As an initiate, one needs to be aware that, Wiccans center themselves around nature and they claim that, for one to advance spiritually, they are supposed to live lives many times over. And they believe that reincarnation can happen many times in the same body and that is why they have a saying that goes, “once a witch, always a witch”

Wicca is normally portrayed as a matriarchal religion which means that it is normally dominated by women,  though men also play a major part as well. The Triple goddess is the one who is the Highest honored in the Wicca traditions as she is thought to represent the livelihood and fertility of her people.

For the initiates, they should know that, unlike a Cult, doesn’t believe in blind faith where one believes in everything they are told without having to find the truth behind it. In cults, everything said is regarded as the truth and no other philosophy will turn the members from what they believe in. When an initiate becomes a Wiccan, they are allowed to seek the truth from within through performing rituals, magic, meditation, magic, communion with nature and study. Everyone is respected in whatever they believe in.

The initiate is supposed to know that when one joins Wiccan, they are not joining Satan worship because, even in Wicca, they recognize that there is a supreme evil spirit. Most Wiccans do not believe in the existence of Satan. The belief that Witches are Satan worshippers was preconceived by the Catholics in Rome when it was spreading across Europe and it was a way of suppressing the native earth based religions

What Makes a High Priestess

During the Wiccan ritual, a high priestess is a woman who leads the Coven meaning that, she has to be knowledgeable about witchcraft and Wicca. The difference between a priestess and a high priest is all encompassed in the desire, experience, and knowledge that the latter has. She has given herself to the Wicca to be of service to both the Wicca and the Divine.

The Work of The High Priestess

The high priestess has the responsibilities and it is just by performing their duties is when one is recognized as a high priestess and not by just having the title. In order for one to become a high priestess, they need to be familiar with not only the basics of the craft but skills in

Symbolism of A High Priestess

The position of a high priestess is symbolic like, during Tarot, the high priestess guards the liminal realm between the other world of profound inner wisdom and the world. For initiation, the priestess has that attribute of creativity, the divine feminine, and dream knowledge. She is thought of as an ecstatic, an entranced character who is connected to the deep stillness of the goddess, the moon, the inner world, and all nature. In the book, The Druid Tarot written by Phillip and Stephanie, who are the lead the Bards, Ovates, and Druids, the Wiccan High Priestess is seen as the Chalice and Athame for the male and the female energy. The book of Book of Shadows explains the powers, wisdom, and sacred rites of the high priestess as a symbol of a goddess.  She is the one who draws down the power of illuminated by the goddess as a Wiccan High Priestess. This shows that a high priestess is a very important person in the traditions of the Wiccans.