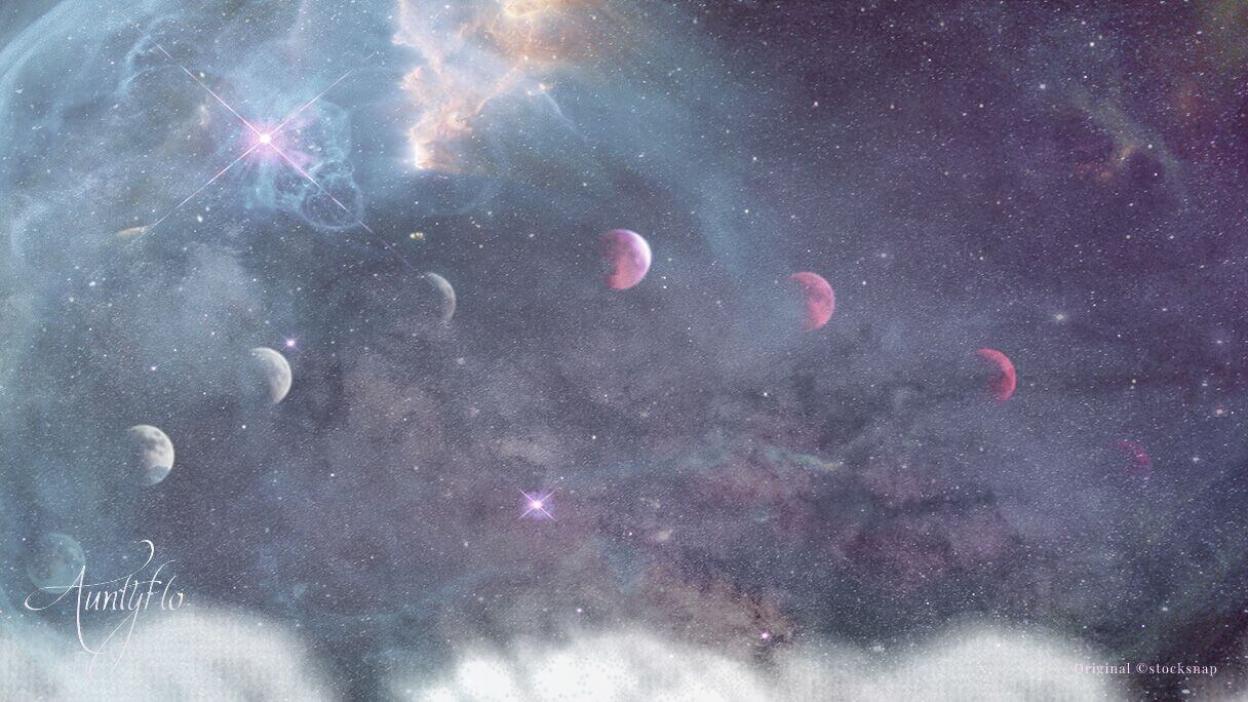 The opposite of waxing – the phase of the moon when it appears to be smaller or growing smaller.

The phases of the moon directly matter to Witches and many pagans out there, this is because the energies of the moon is influential to the Planet Earth.

Not only do we have a significant percentage within the human body which is made up of water, but as creatures of emotion for which the moon rules, we are also susceptible to the pull of that particular planet.

It is said that the moon pulls humans around just as it causes the tides to ebb and flow.

The phase of the moon is the appearance of the sunlit portion of the Moon as seen by an observer usually on Earth. When the moon orbits the Earth, the way the moon looks changes.

Whether the moon is waxing or waning is of particular interest to Witches because we use the energy of the moon to accomplish our magical working. When the moon is waxing, it is becoming more full which would be a great time to focus on gaining more, or acquiring something new which one does not have as well as blessing objects or people or cleansing houses.

When the moon is waning, it is important to work magic of a banishing kind, getting rid of aspects of ourselves which does not serve us and letting go of situations which caused us great pain.