Unlock the amazing secrets of Undines 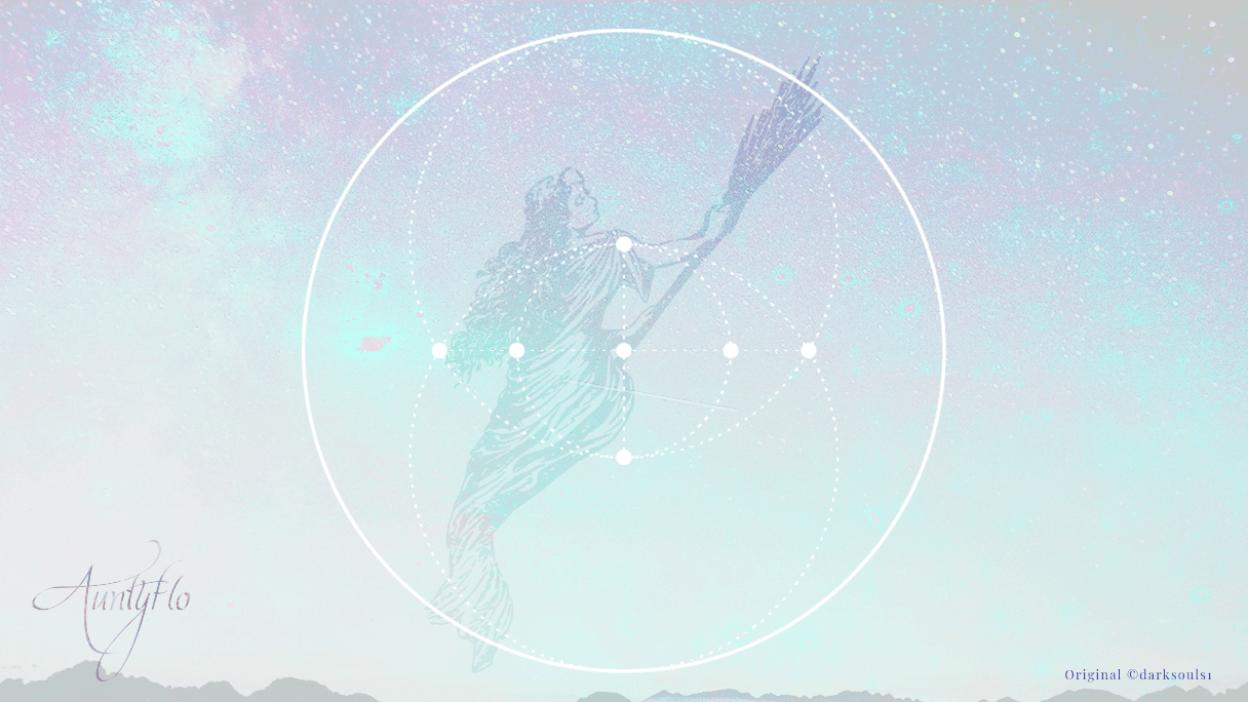 Undines are a race of water elementals that reside in bodies of water of all kinds.

While there are male water elementals, Undines are almost exclusively female. These fluid creatures, as inhabitants of the water element carry the traits of the element itself, including being emotional, intuitive and usually innocent.

They are generally friendly and helpful, unless threatened. Undines crave attention and are also known to have an amazing singing voice. They will often sing on the banks of their body of water, enticing people to come to them. In almost all myths of these creatures, their one weakness is related to either falling in love or mating with human men.

Undines are almost completely female, with male water spirits being nearly unheard of. Some of the most common traits of Undines are their long, flowing hair and their bright, mirror-like eyes when they are in their water elemental form. They can appear in human form as well, which is often unnaturally beautiful with a permanent youthful appearance due to their near immortal nature.

Examples in Literature and History

There have also been myths of their lore in many other cultures, including Roman, Greek, Celtic, Icelandic and German. They appear not only as fiction, but are also considered spiritual beings that share the physical plane.

Lady of the Lake-  The Arthurian Legend tells of a mysterious woman rising from the water that presents the sword of Excalibur to King Arthur. It is said that this was a helpful Undine that was choosing her champion to protect her body of water so that he could help to protect the surrounding lands around her lake.

Little Mermaid- One of the most popular Undines was a story of fiction, represented in the popular fairytale, “The Little Mermaid” by Christian Andersen. The main

Nereid – In Greek mythology these are described as sea nymphs that danced around their father, Poseidon. They embodied the beauty and purity of the ocean that they reside in. In these legends, they are connected to specific bodies of water and thus, represent the beauty of that sea in particular.

Other forms of Nereids include:

Naiads - Spirits of bodies of fresh water including fountains, streams and wells.

Ondine- A specific Germanic tale of a sea nymph that fell in love with a knight, who she then married. It was said that when these Undines looked human when on land, with beautiful features and an immortal youthfulness. They lived forever unless they were married and bore a son to their husband, which eventually, Ondine did. She did not begrudge the loss of her beauty for she had a son and was in love, and all was well until the day that she discovered that her dashing knight was a cheating bastard, walking in on him laying with another woman. When this happens, heartbroken she curses him by using his own vows against him. He had promised her to love her till with “every waking breath” and so she would make sure he fulfilled those vows by pledging that should he ever fall asleep that he would breathe no more. While she had lost her immortality, she had enough magick within her for it to work. The rest of his life was lived with him being mindful of every moment, ever watchful, never sleeping, until he could hold his eyes open no more, dying. This is said to be the legacy of Ondine’s Curse.

Represented on the elemental wheel, associated with their natural habitat of water. The term Undine, describing this category of sea nymphs was written by Paracelsus in his writings of alchemy. Modern witches of many traditions use these elemental spirits in their magickal rites, asking for their creative and intuitive assistance in spell works and requesting their presence to stand guard when circle is cast. They are most often viewed as a spiritual manifestation, relatively weak in spirit and not as strong as the Undines that were once described in myths and legends. Even so, they can be relied on for a variety of magickal crafts as guardians, guides and muses.