Unlock the amazing secrets of Underworld 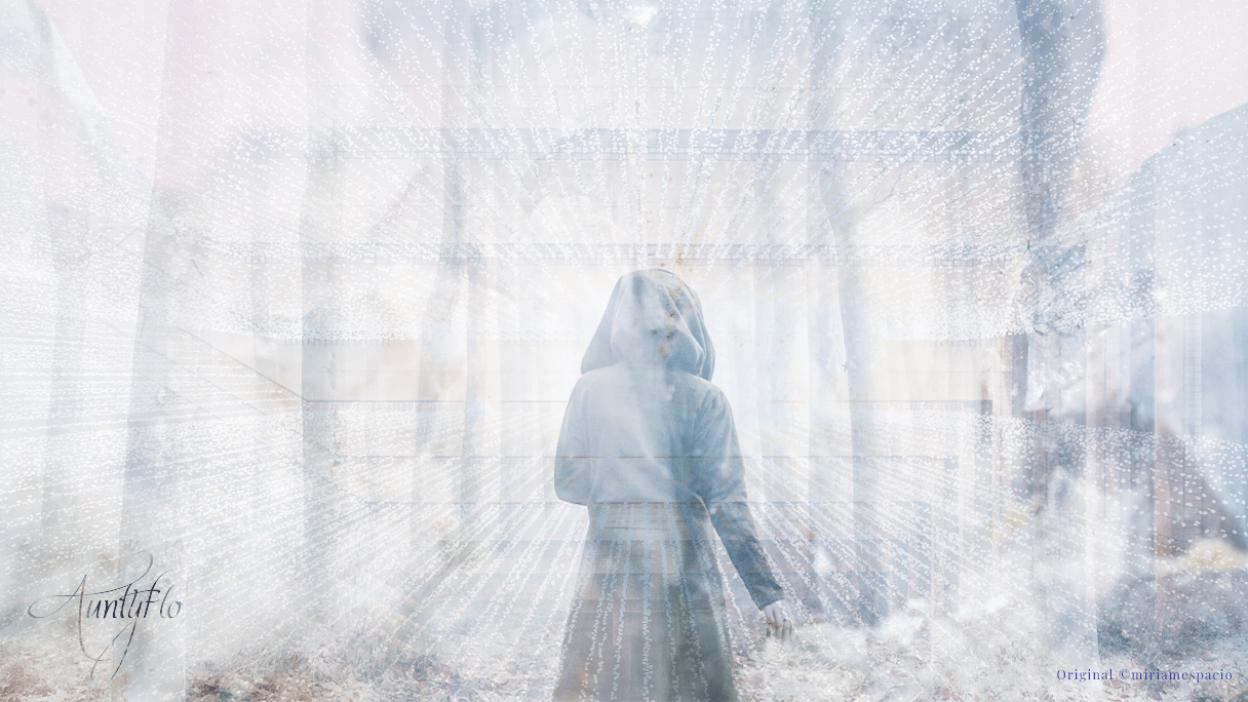 The Underworld is known in Greek, Roman, and Egyptian mythologies as Hell, essentially.

For this instance, we will be focusing on the Greek aspect of the Underworld.

The Greek Underworld is presided over by Hades, the Lord of the Dead and Riches, and his wife Persephone, the Goddess of Spring. There are three very distinct and separate sections of the Underworld. These sections are called fields.

The Field of Asphodel is a large space, taking over most of the Greek Underworld. This is the place where all the general dead gathered to mill about and moan over their loss of life. This field is often depicted as a nearly barren landscape, dotted with small groves of Asphodel trees, thus the name Asphodel Field.

The dead in this field are wispy creatures, often called Shades. These are just your average, run-of-the-mill dead.

The Field of Punishment is presided over by the Three Furies, Hades’ select demons that meted out punishment for the worst sinners in Greek history. The Punishing Fields are often seen as fiery and smoldering with smoke rising and choking the air.

The forever home to the sinners who had not been deemed great enough offenders to earn placement in Tartarus. Sisyphus and Tantalus are the most well-known denizens of this field.

The Elysian Field is a place in the Underworld reserved for those who died honorably or as heroes. This was the reward for their actions in life. Depicted as a golden beach with never-failing light, this field is basically a high-end resort for the heroes of Greek Mythology.

No one knows who presides and rules over this field. Also contained in this field are the Isles of the Blest. These islands are reserved for those that have done great works in life and have achieved Elysium three separate times. The souls who went for rebirth and died honorably three times were the only souls allowed to enter the Isles of the Blest and stay there for eternity.

Finally, we come to the place in the Greek Underworld that was reserved for the worst of the worst; Tartarus. This area of the Underworld is pure darkness and is ruled over by Kampe, a snake-legged demoness with bat-like wings and poison blood.

Tartarus is the eternal prison of the Titans, the race the Olympians overthrew and took control of the world from. Also held in this area is the forge of the Cyclopes, where the weapons of the Olympians were created. Tartarus is the place where the main forge of Hephaestus, the Greek God of Fire and Smithing is housed, as well.