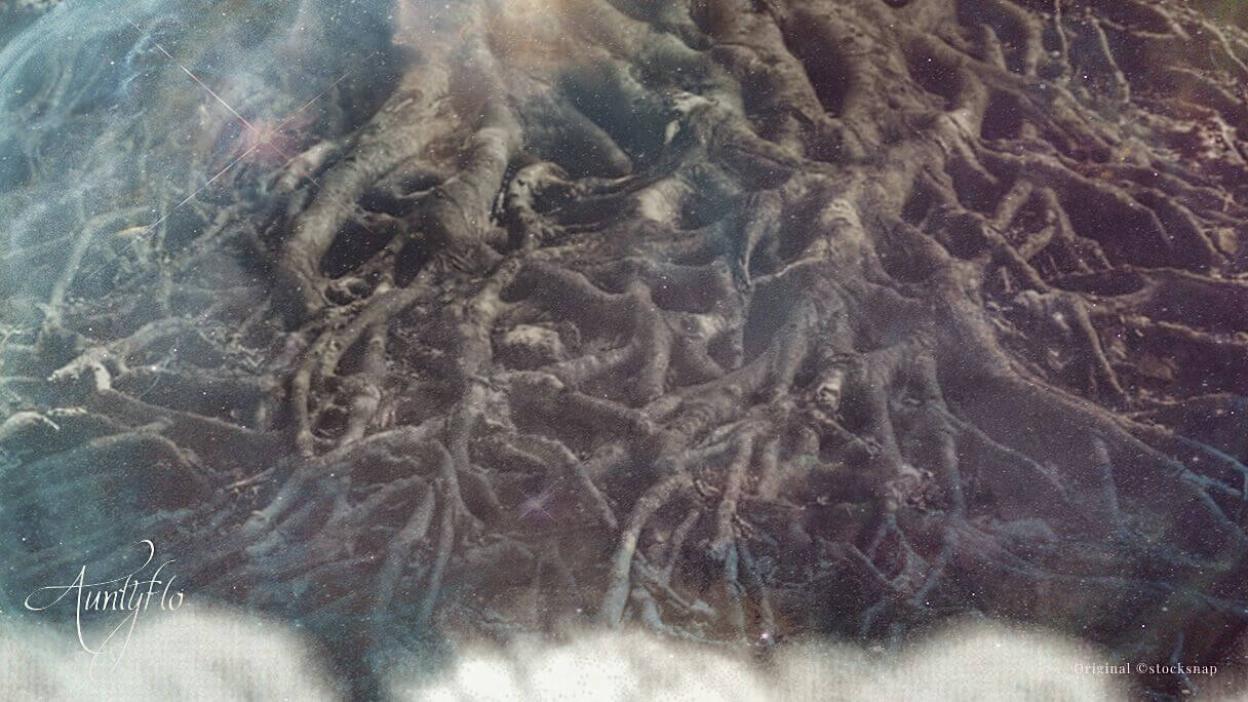 The Root chakra represents the foundation of spirit and allows person to ground out emotions.

Its purpose is to allow the body and mind to remain firm and steady, tied to the physical plane. The Root Chakra deals with survival issues such as the money you make, the food you eat, and the money you spend. Grounding is essential to stability in life. If, for instance, a promotion comes up that you’re in line for, grounding yourself can help you be firm about your ability to handle the job. Which makes getting it all the easier. Firm people make firm choices.

Attributes of the Root Chakra

The energy of the Root chakra emanates as red and it is balanced out with the color of green. Consider visualizations surrounding grass or nature with your meditations, when you want to ground out excess energies from this chakra. Visualize the sky, red and on fire with a green hillside in the distance.

The goal to balance these, which is similar for other color visualizations, is to balance out the holistic vibrations, the green representing earthy grounding and the red that of manifestation or solar energy. Allow the sun to rise over the hillside and turn from a red to a gold, which reflects on the grasses and brings a dull or barren greenside into lush view. The effort should be in making the ground appear as realistic, visualizing healthy grass, trees and other natural greens into focus.

The Balance of the Root Chakra:

When there is an excess of energy within this chakra, a person may notice a weighty feeling overcoming them. Some would describe this as a sluggish or heavy feeling, that literally can bring down your mood. It can be felt on the body itself as well, creating a lazy or tired sensation for the person. In some people, the excess of the energy for this chakra represents as a fixated focus. The reaction of the person will depend on their personality. For those that excess shows as determination, these individuals can become penny-pinching or workaholics, focusing on wealth or stability to the point that they ignore other equally important areas of their lives.

A lack of energy in this chakra can result in feelings of fear. This is commonly represented in a person that does not accept the world as it is. Fear is a distortion of reality, when irrational. This may show in a person’s life as anxiety, depression or lack of typical character as well. Sometimes it

Is also present as a person being too grounded or introversion, a seclusion of the self that is uncomfortable. Other representations of a deficit to your root chakra can present as restlessness, scatterbrained or unorganized.

To balance the Root chakra, one must be aware of the purpose and spend time becoming familiar with the attributes and learning to coordinate inner drives for success to a steadfast medium. The affirmation for this chakra is I am present and aware which reminds the person doing this chant that they are connected to the earth. One great way to balance when the Root is excessive or depleted of energy is drawing energy either from or into the earth. Grounding practices are commonly used in order to counterbalance the energy and allow one to focus on taking care of themselves. Because the Root is the base of the chakra line, when this one is out of balance, there will be other imbalances within the system. Those will also need to be addressed.