Unlock the amazing secrets of Prophet 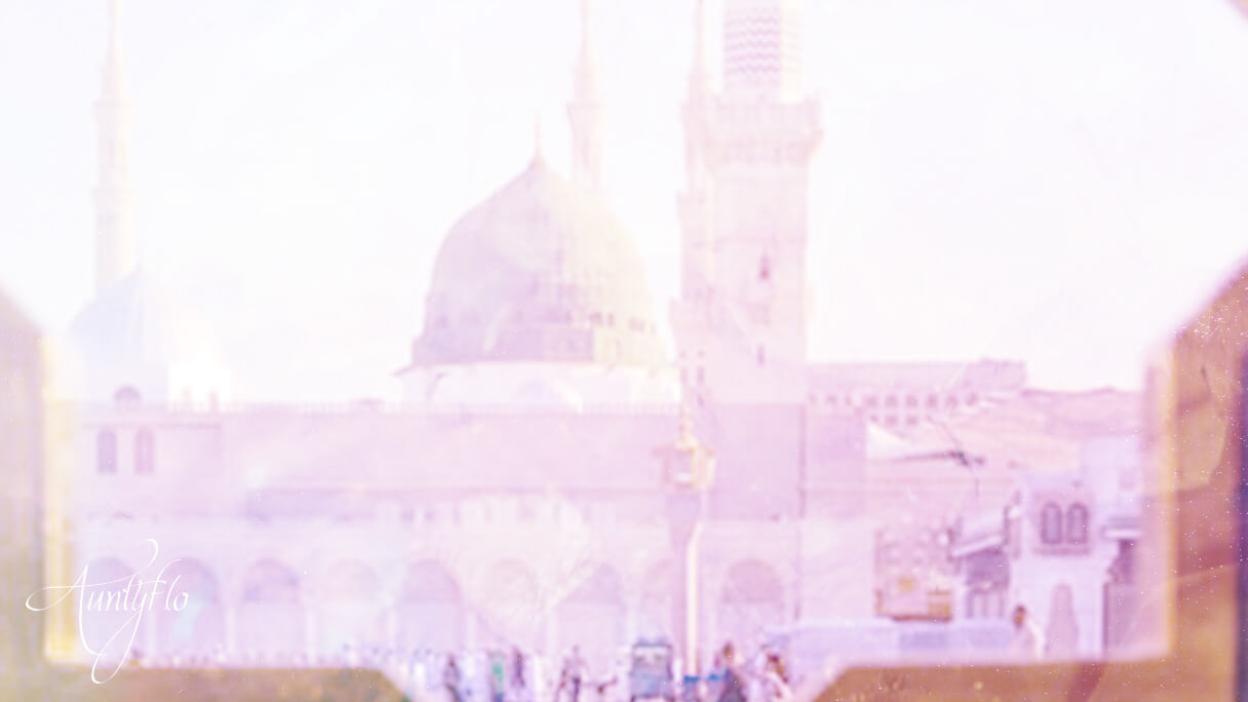 A prophet is a person who is viewed as a teacher. A prophet is inspired by the will of a divine being.

The prophet serves as an intermediary between the human race and the divine. Whatever is communicated by the prophet is believed to be direct from the divine; a message that is beyond other divination that is practiced by the Neopaganism religions.

The message which they convey in most cases is supposed to unite people or in other circumstances, one that forewarns the population of an impending disaster and possible tasks that must be carried out to avert it. The word prophecy was derived from a Greek word which refers to someone who can see the future and relay the information from the divine to human. He or she is considered to be a speaker or advocate of the community. In the late 20th century, the word gained another meaning which referred to advocators of doom.

Prophecy has been used by Judaism, Christianity, Islam, and ancient Greece and there are several records to affirm the claim. Prophets were regarded as people who held an important role in the entire society and they are said to promote changes in society through their prophecy. When their messages were relayed to the population it was take seriously. People truly believed it was a message from God. When the people believed god was displeased with them they turned to the prophet for guidance so that they could avert the punishment that God had in store for them.

Different traditions/religions view prophets differently. For Christians, they believe prophets are people who are inspired by God and filled with the holy spirit. The belief is that they gain information from God to pass to humankind for a specific purpose.

The Christian Bible states that there are those messages which were delivered to individuals are accepted. A message which is delivered by a prophet to a Christian is referred to as a prophecy with the recipient referring to it as a revelation.

The Judaic revelations by the prophets are received differently. According to Judaism, the prophet is referred as a spokesman as translated from Hebrew. Parables was the main form in which messages from the Judaic traditions delivered their revelations from God. According to the Hebrew bible, the prophecy was both negative and positive with each having its own consequences to the people of Israel. Some of the prophets who delivered negative prophecy were attacked and even badly injured as the people didn’t want to believe in what they were saying, and they were being forced to denounce the prophecy. According to the records, there were 48 recognized prophets who left Egypt for Israel, though the number might be higher.

For the Islamic tradition, there were a number of prophets who have been recognized in the Quran. Most of them were assigned a special mission by God so that they could be in a position to take charge of the human race. Though Muhammed, Issa, Musa, and Ibrahim are the well known prophets in the Quran, there are said to be more than 224,000 prophets that existed, with only 25 known by their actual names. Most scholars believe that, it is only God who knows the actual number of prophets who have ever walked the surface of the earth.