Unlock the amazing secrets of Phrenology 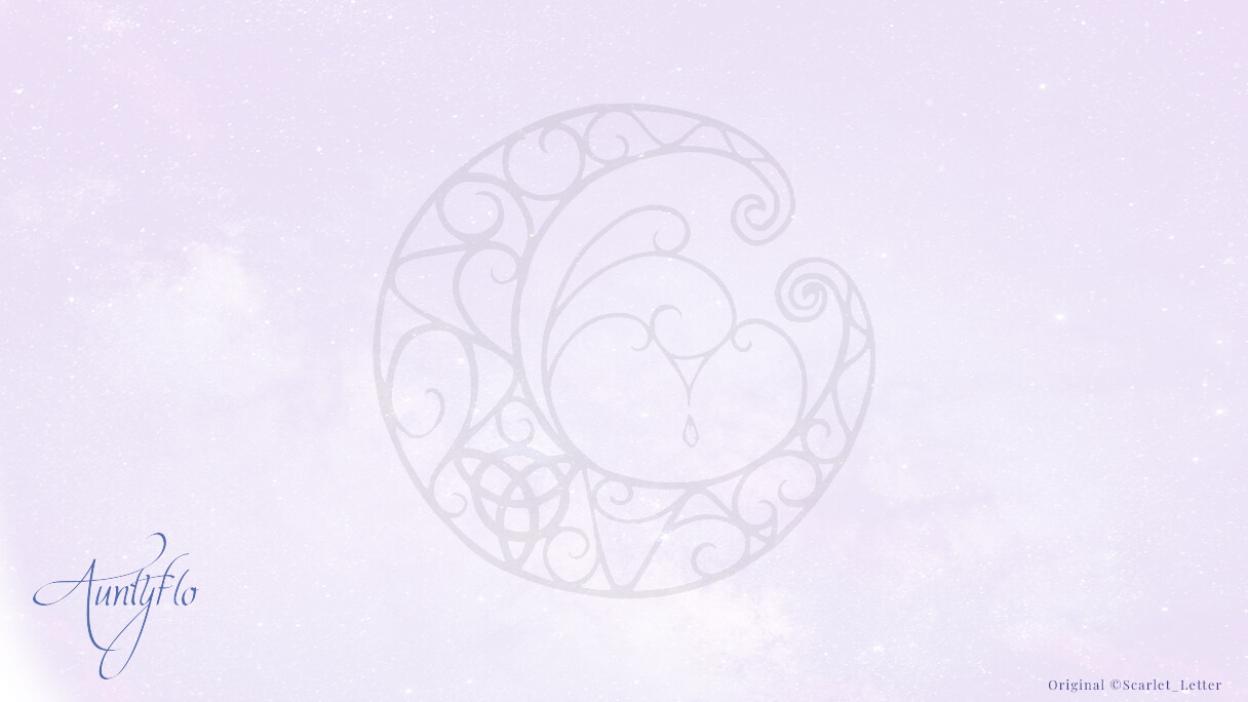 So what is Phrenology? This is a system that is associated with reading the personality/character from analysing head shape or bumps on the skull.

What is the difference between Phrenology and Physiognomy?

Phrenology was discovered by Dr Franz Joseph Gall in 1756, he was a Viennese physician. He produced a famous book entitled “The physiological System” which at the time cost half a weeks wages. He discovered that one’s brain’s shape is associated with certain organs that represent behaviour patterns.

Phrenology was extremely popular in the 1830s. It was so popular that it was even used for interviewing staff. Interestingly, in our modern world there are many societies still focused on phrenological studies. In order to put the popularity in context, one person in 3000 were reviewing, practising or using phrenology in the United Kingdom. it is very similar to astrology in that it is associated with an individual’s character, potential and finally existence.

There is three schools of thought when it comes to understanding phrenology. These are as follows:

So let’s now look deeper into this science. The bumps were touched by the reader and the subject’s mental traits were read.

Each bump signified signs of grief, destruction, competitiveness and friendship. It was believed everyone’s traits were read and

According to history, phrenology was a science which was based on the character for divination. It was a theory of the “construction of the brain” and it was said to be the only true science of the mind. The argument was based on the fact that, because the faculties are different, each one of them has a separate seat or organ in the brain.

It is believed that the brain is the organ of the mind carrying multiple, distinct, innate faculties making it a powerful organ which is measured by its size when the rest of the other things remain constant. Its shape is the determinant factor for other organ development in the body and with phrenology, it is believed that the grooves on the skull represent the body as a whole.

Whatever the theory, phrenology was tested and proven by the practitioners of those time and through the theories, it led to the belief that, when the shape of the skull is uneven and when examined the chances of discovering the development of other cerebral organs which are responsible for different characteristics and aptitudes were high.

Science has always been full of hypothesis and that is why phrenology is classified as a science. Any idea that supported the theory was readily accepted while that which was against it, was dismissed without a second thought. In order to explain to those who came up with negativity, those who supported the theory claimed that it is the other organs which are attached to the brain which caused the negative results.

The Evolution Of Phrenology

It is believed to have evolved in three phases with the first one between 1790 to 1810 by Spurzheim and Gall - outlined above. The second phase in 1815 which is when it began to go viral when published in the Edinburgh Review. This made it possible for many people to gain a deeper understanding of Phrenology.

Physiognomy is rather different from phrenology, as this is the the analysis of external appearance which is essentially face reading. There is no evidence that either of these sciences are true but there have been recent studies in that this maybe true.