Unlock the amazing secrets of Pentagram 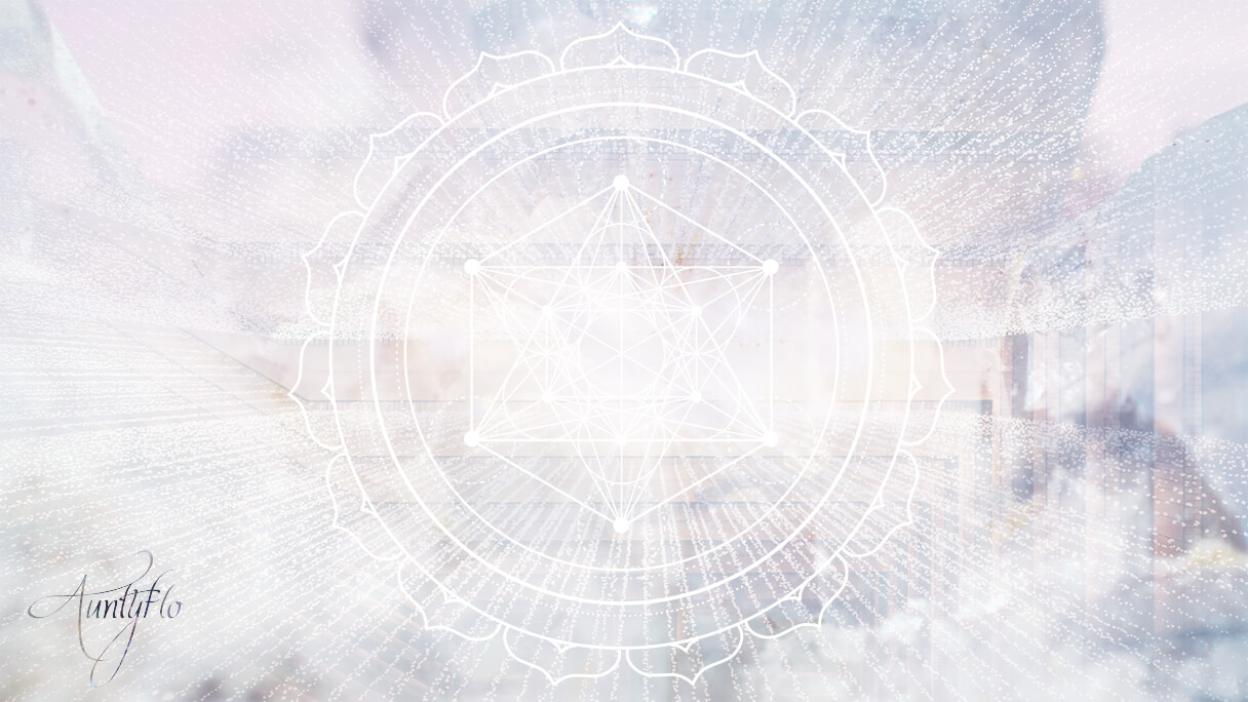 Pentagram, just like a pentacle, is a symbol which is famous for use in witchcraft.

It has five points with each point having a different representation; there are four which represents the four elements, water, fire, earth, air and air while the fifth one represents the spirit.

The four elements plus the spirit contribute significantly to life and every practitioner has to value them in order to be successful in their Wiccan tradition. They are worn in different styles in order to appease the evil spirits from attacking the practitioner. They are found in forms of rings, necklaces and other jewelry, allowing the wearer to feel connected to the elements. For Wiccan practices, the pentagram is also a representation of their faith and reverence for the mother earth.

Different cultures have been able to use the pentagram with different meanings attached. Most of the meaning which is still attached to the pentagram are positive. For the Wiccans, the spirit has to be pointing up in order to make it different from the satanic pentagram which is normally inverted and points downwards. But for some Wiccans, it doesn’t really matter where the pentagram is pointing because, either way, there is a way it is beneficial to the practitioner depending on what they are practicing. Depending on the Wiccan tradition of a person, they may feel a certain attachment to the pentagram based on their faith and belief practices.

Why Five Points On A Pentagram?

It is believed that number five is magical and that is why it is present in various ways; humans have five senses, five fingers, five feet and undergo five stages of initiation in their lives which are death, parenthood, coitus, adolescent and birth. Every human being who grows to adulthood, passes through the five stages of life. When it comes to different traditions, the Muslims respect the number five and that is why, they have five pillars and do five daily prayers. For Christians, the number five has not been left behind as it is portrayed on the cross where Jesus Christ is said to have received five wounds when he was crucified.

From the above explanation, it can be seen why the pentagram has five stars; it is due to the fact that, number five is thought to be magical and combining all the four elements plus the spirit in one item, makes the pentagram a powerful tool for use in the Wiccan magical practices.

Pentagram as a Wiccan Symbol

The Wiccan religion foundation is based on the four elements plus the spirit and that is why the pentagram becomes a handy tool for the magical performance in the tradition. For them, the star which represents the spirit must point up in order to make it to bring goodwill to the practitioner. When it points downwards, it becomes satanic and is used by black magic practitioners to do their evil deeds.

For Christians, the pentagram didn’t have any meaning to them and was only used to symbolizes the wounds, called stigmata, which Christ Jesus got when he was crucified. But since it started being associated with Satanism, most Christians disown the use of pentagrams in their religious practices. It is well known by Christians that, anything inverted is satanic.

Before the Wiccans and Satanists borrowed the use of a pentagram, it was a major tool in the ceremonial magic use. The two groups after borrowing it, are the ones who now started seeing the upward pointing star and downward point star to mean different things. Otherwise, for ceremonial magic, a pentagram was just a pentagram, nothing sinister attached to it. Now the Wiccan attach Satanism or evil magic to the downward facing spirit star and claim that, Satanists stole their magic item, inverted the star and made it evil.