Unlock the amazing secrets of Pentacle 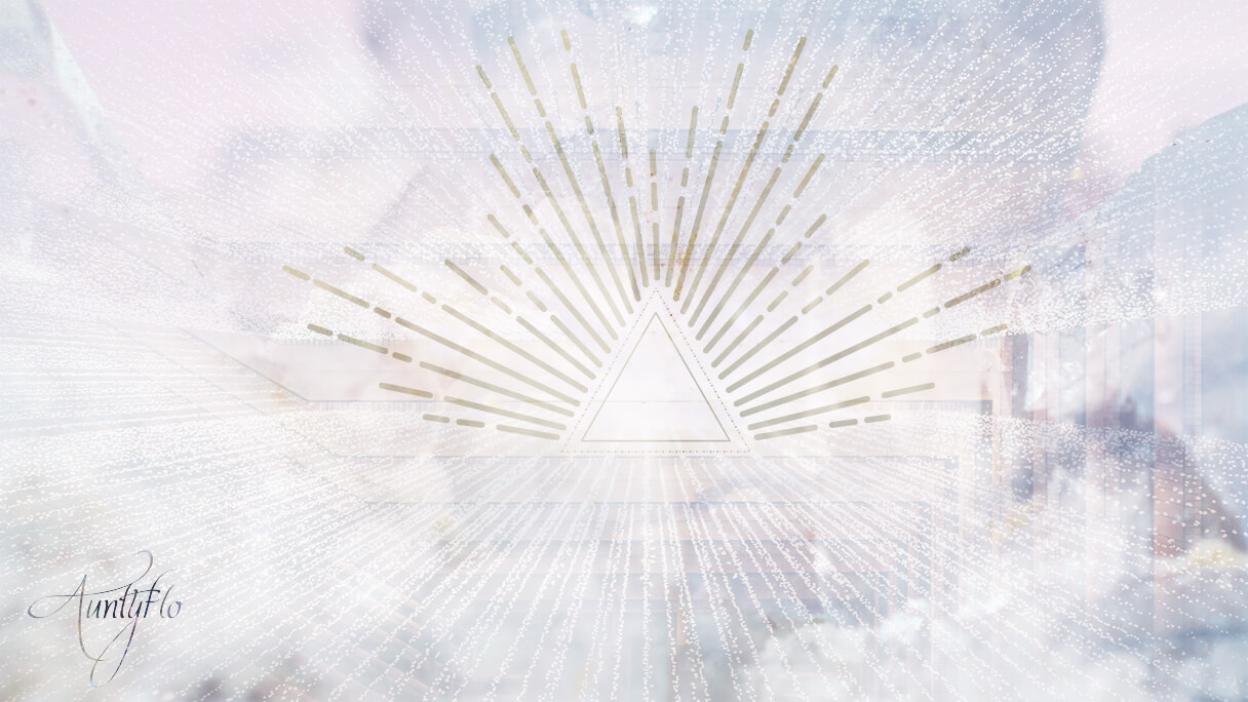 It refers to a magical object or a talisman which in most cases is disk shaped and has a pentagram or any other magical figure inscribed on it.

For Wiccans, it is believed to be a symbol of their trade of witchcraft, which makes a bold and fascinating statement in the world.

It represents an ancient symbol which is available in both west and eastern philosophies. It is an image which has been around for a while and if used, it has the capability of bringing the spirit back to the spirit to the earth.

Neo-Paganism magical traditions, such as Wicca, use various types of pentacles which they combine with other tools to make them work during their magical performance. There are those traditions who refer to the pentagram as a pentacle while others differentiate them. The truth is, a pentacle and a pentagram are two different tools which are used by neo-pagans for magical use.

The Use of a Pentacle

The pentacle has various uses, especially when it comes to protection. It was derived from the ceremonial magic use. During this time the symbols used in this magic had various inscriptions which included but was not limited to a pentagram. The aim of the inscriptions is to make sure that all evil was warded off while the practitioner invoked and commanded different entities.

Wiccans have adapted the use of the Pentacle as an altar tool. The main aim was for the pentacle to symbolize an earth element. They placed this on the altar along with sacred items. It was used during cleansing, consecration or charging. It has replaced the pentagram, which they used previously. The pentacle according to the Wiccan tradition, doesn’t represent good or evil, but represents the five elements. A pentagram is a symbol that is in a shape of a star and surrounded by a circle.

The circle which encompasses the five stars represents the earth, the universe, which results in the elements being interconnected. Each element is associated with how we view life.

When performing a magical operation, the practitioners draw the pentacle in the air by the sword or athame in traditional practices, though your finger can work in a pinch. Depending on how it is drawn, it can be used to either banish or invoke energies of certain elements. When the Wiccans use it on the altar, it becomes a point of focus, to sent out intentions during a spell.

We hope you liked this article. Please support me by liking my videos on Youtube. Thank you in advance.