Unlock the amazing secrets of OBE 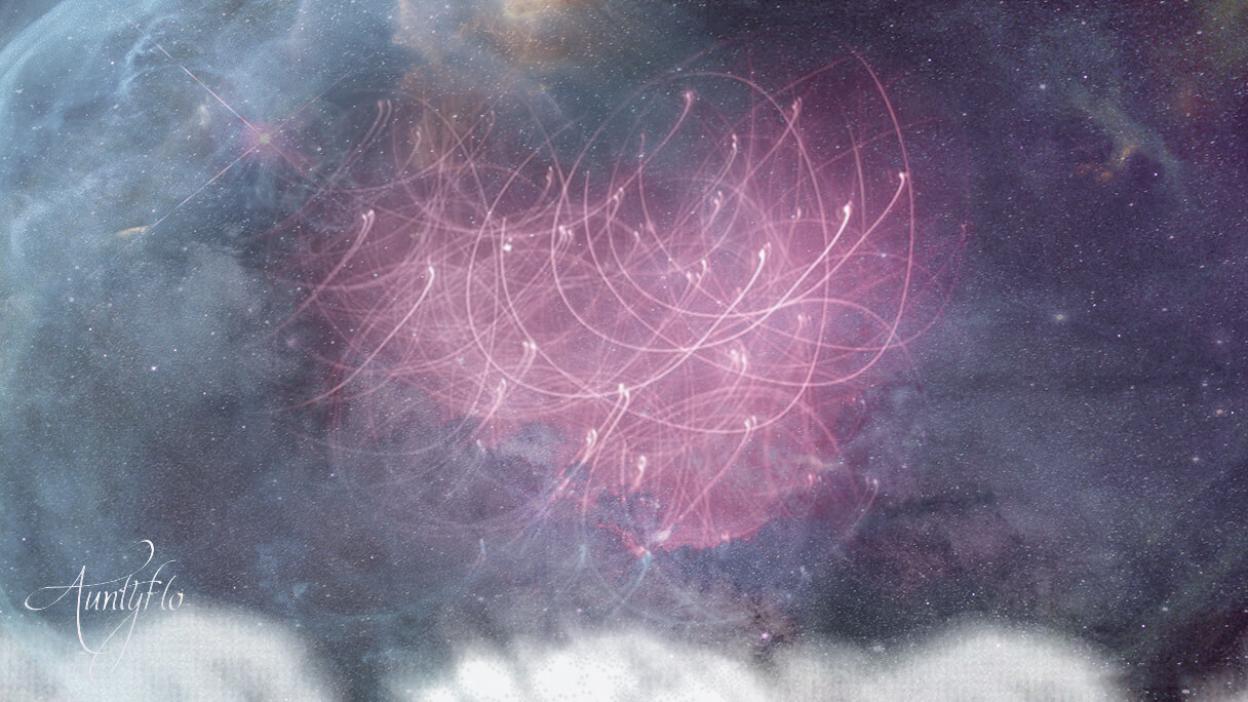 The common term known for an out-of-body-experience is an OBE.

An OBE is a term used to describe a personal experience in which a person feels they have gone out of their physical body and into a universal space and time which is not connected to the physical manifestations of the world or body.

This can be a result of what is known as Astral Projection – a concept in which a person meditates and mentally envisions their spirit or soul, lifting out of their body in order to travel and visit other places of the world or other spaces and time in order to acquire spiritual guidance. Other OBE experiences tend to come when sleeping because most of the time our physical bodies are so relaxed that we feel the sensation when dreaming that we have left our body.

In some instances, the OBE phenomenon has been known to occur spontaneously as a result of deep meditation, psychedelic or dissociative drugs.

This has also been known to occur when a person has a near death experience. In the middle of a traumatic event, sometimes as a defense mechanism, the mind will feed the body certain kinds of chemicals which allow it to feel as though it is not in the body so as to protect it from harm. This is where the concept of the ‘light at the end of the tunnel’ originates.

It is the experience of one leaving their own body where they feel a sensation of floating, flying, or even viewing the own body from the outside. It is normally abbreviated as OBE. It can either be accidental or intentional and it can occur to anyone when they are relaxed and it happens in a dream like a state as a result of a drug or when drifting off to sleep. Serious injuries or trauma can also cause out of body experiences and that is why it is normally considered to be a sort of defense mechanism where the subject is trying to remove the consciousness from the physical body which is suffering from whatever cause. Victims who suffered physical death and then revived also suffer from out of body experiences. This is experience is said to be clearer than a daydream. It is something which can be taught via religious, cults, and internet.

They are also referred to as astral projections and those who practice it claim that their senses are enhanced, making them able to feel and see clearer and without any physical constraints. The origins of these feelings are unknown, what is known is that they have been in practice for quite a long time and different cultures and traditions have used it for different purposes. Currently, the New Age movement is one of the organizations which encourages the use of out of body experiences.

It can also be explained as going somewhere in the spirit. Traveling outside one’s physical body. The occult refers to it as astral projection and astral travel. When someone is in this condition, they feel like they are separated from the physical body and able to travel through space and to far-off destinations. One is able to leave the physical body and travels wherever they want using the astral body. Why traveling in the astral plane, one remains attached to the physical body through a silver colored umbilical cord.

How To Induce Out of Body Experiences

This can be done by self-stimulation by use of trance-inducing techniques, visualization, and meditation. This phenomenon has been encouraged by the use of different techniques such as the Golden Dawn body of light techniques, binaural beats from meditation music which is specifically designed to synchronize the brain waves and the helmet of the god. The brain is normally flooded with magnetic fields.

Why It is Done

Those who desire knowledge or power are known to practice the out of body experience in the spiritual realms. Apart from the knowledge, they also want to be entertained, to help people and even cause harm to others. In most cases, the practice of out of body experience is normally sort for spiritual reasons like reaching the highest level of enlightenment or consciousness.

It is believed that practice of OBE can cause physical, emotional, mental, or even spiritual harm to the person practicing it. So when having the out of body experiences, they are supposed to keep in mind that they are to be prepared for action, and self-control.

The Doctrine of Karma And The New Age

If one compares the doctrine of new age and that of the ancient Hindu had of the Karma, they are similar but also somehow differs from one another. The belief of reincarnation in the Hindu religion says that the karma appears after death and it determines where the soul goes in the next incarnation. Both the current life and that of after death is determined by the deeds of the past. At the core of the Hindu doctrine of Karma, there is a concept of effect and cause, the idea that your deeds in the past and present affect your present and the life thereafter. A spiritual gift is pegged on suffering by which a person is able to learn and become stronger so that adversaries, including diseases, are deemed to be the lessons for life.

The new age tradition has recycled and overhauled the karma doctrine and Christianized it; then the Wiccans adopted it too. The difference is, in traditional witchcraft, there is no spiritual gift which is related to suffering. People are not supposed to learn planetary lessons by injury, diseases, and violence just to name but a few. According to the Wiccans, there is no god or system that judges and punishes or rewards. This system of thinking is very dangerous as it creates the false belief that other people deserve or want to suffer or that they deserve to suffer because of imagined disobedience in the past life or the current one. Those who survive crime can take this to heart and believe that abuses on them were okay thereby internalizing everything and thinking that somehow they deserved what happened to them because of some bad behavior in the past. An example is an abused husband can take it, using the Karma school of reasoning that, he is suffering the abuse because he is paying for the wrongs he did in the past life.

Karma has no place in traditional witchcraft and is said that it should remain to be a religious doctrine. The Karma reasoning prevents people from looking for solutions to issues, health and has excuses for criminal behavior, thereby allowing for evil doers to go scotch free.

The Wiccan believe that life is governed by their version of the law of Karma thereby constantly warning people about the good and the bad Karma. They believe that the things people do now can affect them along the highway of life during unrelated events either evil or good based on the action you take in the present. The Wiccans believe that negativity is caused by people sending out the negativity in the world and it will definitely boomerang its way back to them. If positive energies are sent out to the world, positive energy will definitely be sent back to the practitioner.