Unlock the amazing secrets of Midsummer 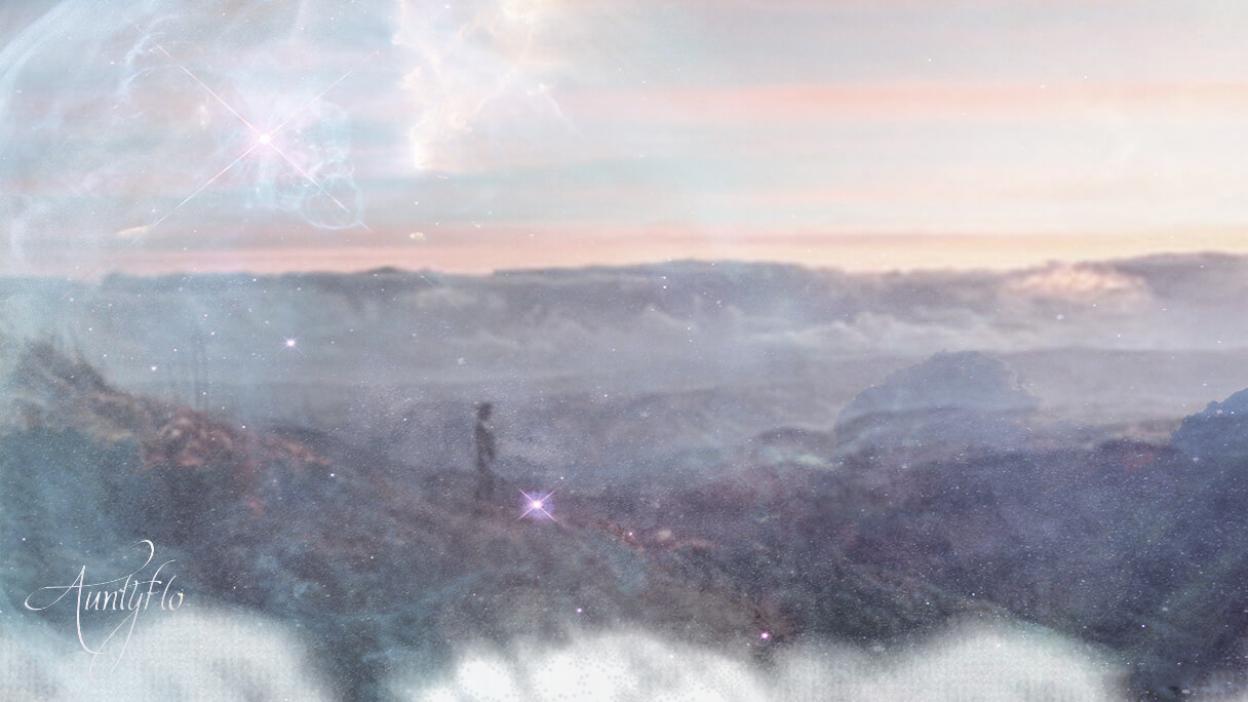 Midsummer is a pagan tradition which is at times referred to as the holiday of Litha.

It occurs between June 19 and 25, depending on where the solstice falls on the calendar that year. There are several themes which are connected to it which inspire activities that are connected to the ritual. Another name for the holiday is, St. John's Day and it’s a day, which is honored for being the longest day of the year. It happens when the gardening is booming and summer is in full swing.

In Honor of the Green Ones

The green lady, the green man, Jack in green and the goddess of the garden are all honored and invoked during this particular holiday. During this period, everything is green; trees, vegetables, and other plants are at their peak, full of green leaves and with fruits and flowers. The deities which are invoked represent an abundance of plants and luxurious growth.

It is recommended that the celebration is held outside so that the greens are honored in full. It is important to make sure that the altar and all that surrounds you including the dress code should be green. Leaves, flowers, and fruits should be some of the altar tools that one should have. The high priestess should be crowned with extra fruits, grapevine or leaves.

The ritual theater for the above is performed by two men who represent the two kings; the oak king and the holly king. The oak king is usually a young energetic man, dressed in green with accents of gold and white decorated with acorns and oak leaves. On the other hand, the Holly King is represented by an older man with dark hair, who is dressed in red with a black accent, and decorated with berries and holly leaves.

The Midsummer and the Summer Solstice

During the celebration of the midsummer, the sun has reached the furthest position on the equator and it is at its highest point of power and that is why it is the longest day of the year. After the midsummer, the nights will be longer while the days will be shorter. It marks the peak of the growing season and reminds them that, harvest time is almost due. The deities of the solar such as Ra and Amaterasu are normally honored during the midsummer celebrations which is marked by many religions in the world.

During midsummer, there are a lot of bonfires which are lit with some people throwing in offering into the flames to honor the fire element; some even jump over the fire. During the current times, smores and wiener roasts are common. Covens or even solitary practitioners will gather together and bond during this time. In many traditions, it is important for at least one person to remain with the fire through the evening making sure it doesn’t go out until after all celebrations and ritual aspects are completed.