Unlock the amazing secrets of Metaphysical 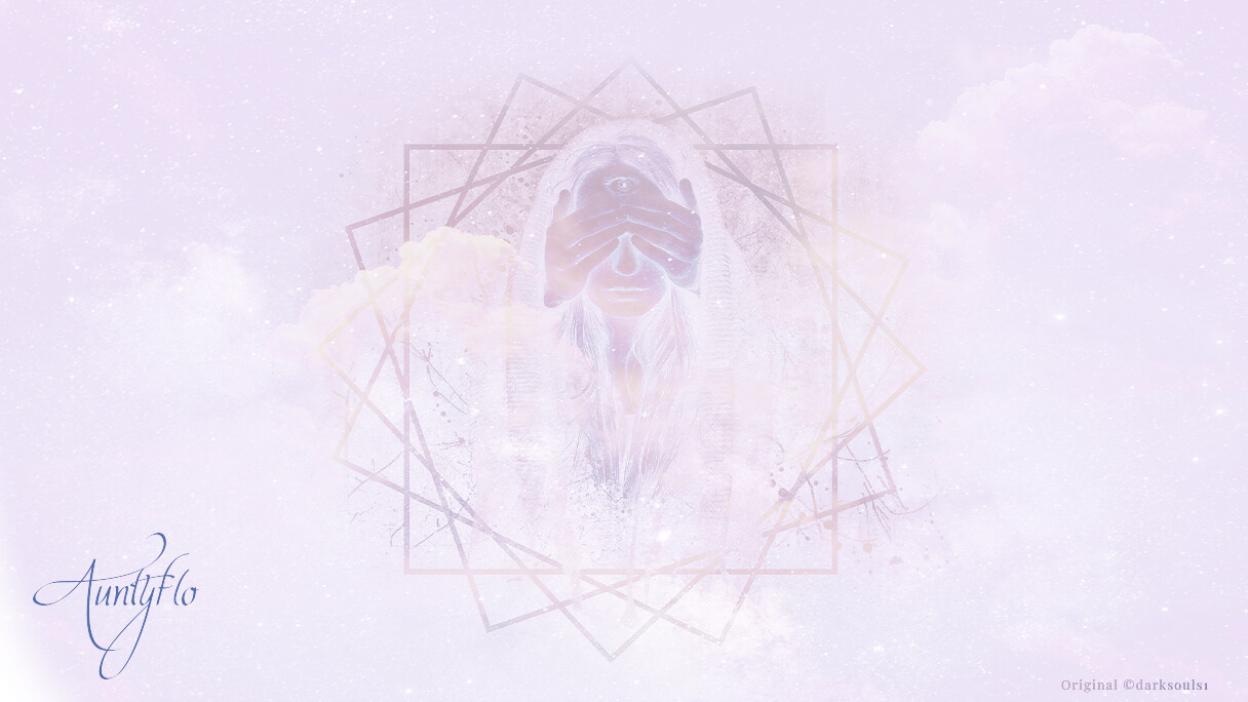 A branch of philosophy that deals with aspects of existence and the theory of knowledge.

Metaphysics: - A field of abstract thought or philosophy that discusses the existence of the self and the overall theory of knowledge within a variety of aspects.

This includes subjects like existence, the soul, being, the supernatural, astral travel, psychics, and so on.

The Metaphysics of the Craft

Most Wiccans stumble on this word Metaphysics when they are deeply into the Craft. It is a combination of two words which means “beyond or above” and physics meaning “the law” of the reaction and action of the practitioner in their current world. Metaphysics deals with things which are not as tangible, but just very simple. There are several acts which go into the practice, but all of them are interrelated. It is a path, apart from learning to use force, creates self-awareness and enlightenment.

Where The Power Come From

The power to do the Craft without thinking about the divine comes from around. There are several electromagnetic force lines in the world and humans are run on electrical power at times. When a cone of power is being built during the Craft practice, one has to create an absorbed force which is, in part, electromagnetic energy, whereby a human body is a duct for it and that is what creates the physics.

There is first an acceptance of the existence of the line of force before it works for someone. On planet earth, there are lines of force which have several points where they cross each other and these points are normally referred to as nexus points. Most powers of force are located at these points which are lines of force and one tap into in order to do the Craft. They are real lines and can be plotted by present-day day technological means. The people of the Craft know why they are available; in order to help them when they are practicing the Craft; an explanation which isn’t taken seriously by the scientists.

In order to accept the lines of force, the practitioner has to think about it. Animals move in harmony with the forces which surrounds them so it is up to human beings, who are higher in life form to emulate the animals and accept that there is a force in the world which can give them the energy to perform things around them. In order to become sensitive to these forces from the lines, one has to go the Craft way. Without this force, one is only working with the body force which is not enough.

The meaning of the word Witch is to twist, change, or effect changes in the use of power. A picture of a religious rite normally brings out this metaphysics; they are well outlined of the power being raised by practitioners. Any picture taken by a practitioner performing a ritual is normally foggy; the fog is the power surrounding the person who is doing the ritual and there is nothing wrong with the camera at all. The film is made from electromagnetic materials and when the forward electromagnetic is more powerful that the one in the film, the results are the foggy photo.

Those working in the Craft and only depend on the power of the body failing to produce as much power as those who are using the Metaphysics.