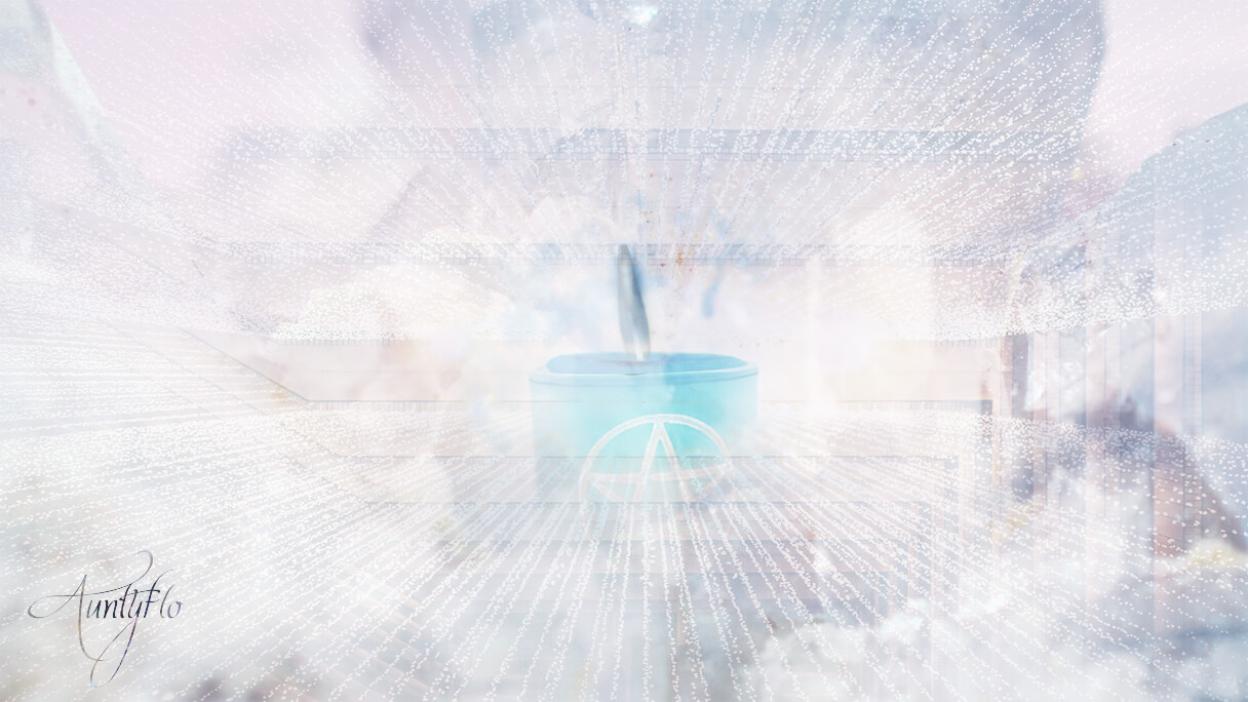 A welcome greeting used among pagans and Wiccans that means Merry Meet.

This is often abbreviated as MM.

Merry Meet is greeting used among pagans and Wiccans which is similar to say “hi, how are you”. It is used by coven members when they meet and is often abbreviated MM. For one to understand it better, it is important to know some facts about the Wiccan religion.

It is a tradition which has no centralized organization, meaning, practices and beliefs of Wiccans can vary from one coven to another and even from individual to individual. But the main principles of the religion, rituals, and ethics structure are shared uniformly.

Just as there are several denominations of the Christian faith, there are also various kinds of traditions of the Wiccans with some preferring to practice with the coven, which is the structured environment of the Wicca, where they follow prescribed set of traditions. Some decide to do it the solitary way, they work alone and they are normally referred to as solitary witches; they make up their own rituals with some being eclectic witchcraft where they draw elements of their practice from different traditions. Some witches of family hereditary, do find their practice through traditions within their own families, which have been passed down for several generations.

It is a Wicca which was started by Alex Sanders and wife. He dubbed himself as the king of witches and he was behind the establishment of Alexandrian Wicca which was formed in the 1960s. It initially started in England but spread to other regions. Its basis when it comes to rituals is on the Gardnerian Wicca, including the naked meetings and the insistence of membership to a coven. The difference between the Gardnerian and Alexandrian Wicca is, the Alexandrian puts emphasis on the ceremonial magic which includes the Judeo-Christian elements.

After the England’s 1951 witchcraft law repeal, Gardnerian Gardner was one of those who went public about his religion and practice of witchcraft and that is what made him become a figurehead when it came to the resurgence of the Wiccan religion; and this is the reason why many modern Wicca practitioners regard him as the founder of the religion. He is behind the research about the old witches and came about with the rituals which his coven practiced for historical accuracy. From the one coven he had, many more sprang up in England under his inspiration, and it later spread to the United States in the counter-cultural mood of the 1960s.

Gardnerian Wicca is one which has a strong feeling for colorful rituals, nature, and in most cases, challenges conventional religion and society like for example when they perform rituals; they do it facing skyward and while naked in honor of nature. According to the Gardnerian Wicca, an individual has to be initiated by a Coven as they cannot do it on their own and they have a structured degree system where one learns the Craft.

Other Wicca traditions which will be discussed in another article are the British Tradition Wicca and Seax Wicca.