Meaning of Blessed Be

Unlock the amazing secrets of Meaning of Blessed Be 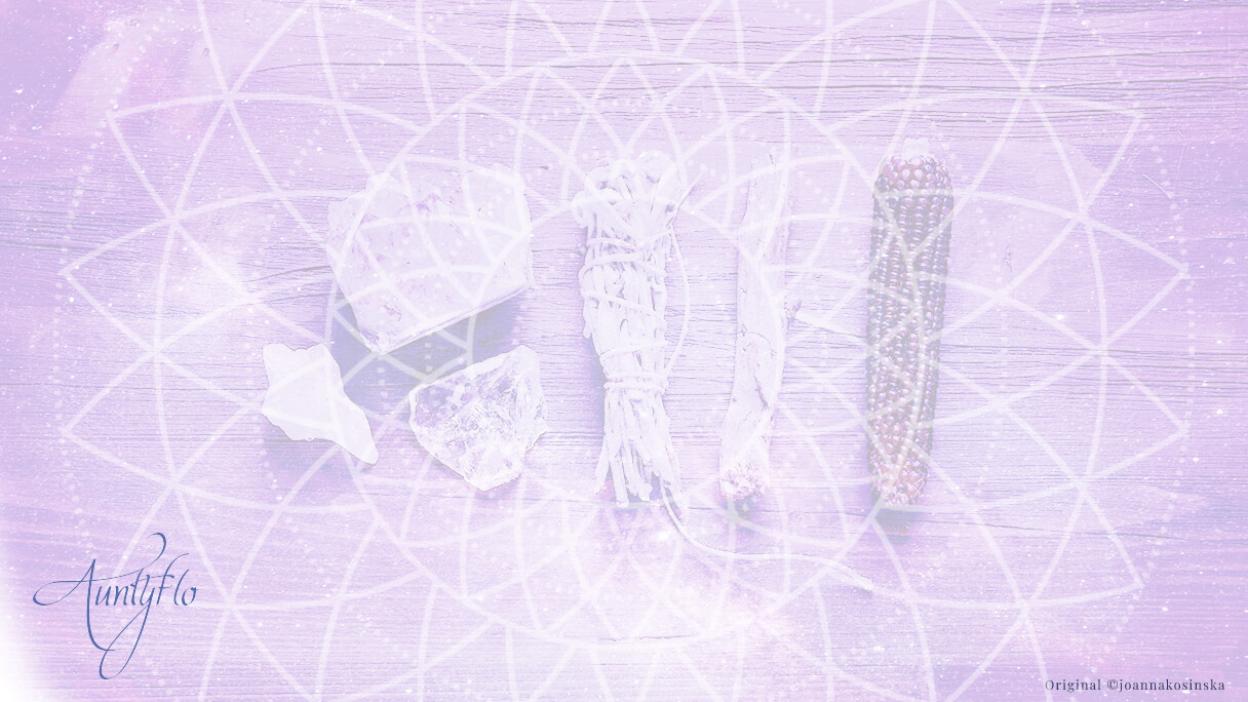 Meaning of Blessed Be

Blessed be a term used that is a greeting.

Many neo-pagans and Wiccans use the term “Blessed be” with an emphasis on the “Bless—ed” as a type of greeting. It could be used as a farewell or just a greeting just like the way Christians has the “God bless you” or the Islam say, “Salaam” or the Jewish with their “Shalom.”

It is a short form for ‘May you be blessed by the goddess” because that is how it appears in the Wiccan Rede. The origin of the “Blessed Be” lies with the Gardnerian tradition fivefold kiss rituals. It is important to note that, Wicca is a newer religion and most of its phrases and terms are rooted in the ceremonial magick, Thelema, and hermetic mysticism.

The Gardnerian witchcraft is believed to be the one behind the origin of the “Blessed be” greetings. The origin of the religion lies with its founder Gerald Gardner, who became public about his belief in Witchcraft in 1954 by publishing his book, “Witchcraft Today”. The Gardnerian Wiccan is believed to have been the first modern Wiccan tradition with most Wiccans agreeing that, it is through it that all the other traditions were begun. The Gardnerian Wicca and Alexandrian Wicca are normally collectively referred to as “British Traditional Wicca” and Gerald Gardner is normally branded as the “Father of the Modern Wiccan”.

It is a tradition in the Gardnerian Wicca, which has the “Blessed be” phrase, thus believed to be the origin of other Wiccans greeting each other with “Blessed be”. The phrase appears in several religious traditions, but it first made its appearance in the rite of Five Fold Kiss by Gardnerian Wicca during the Drawing Down The Moon ritual. Blessed be is also used during initiation ceremonies. The five fold kiss involves five sets of kisses which are placed on the phallus or womb, feet, knees, lips, and breast with each kiss accompanied by the Blessed be phrased.

The Use of Blessed Be in Modern Wiccan

Wiccans of various traditions use the “Blessed be” and it has become a simple reference to decade old ritual which is universally observed. It has become an idiom for the act of blessing itself as well as the blessing from which it came from. It is used as a farewell as well as a greeting which communicates two things; it confers a blessing to the hearer and a blessing to the person who is uttering it.

The Significance of The Blessed Be Greetings

It goes deeper than its literally or underlying meaning of blessing and welcoming. It implies a level of belonging and familiarity. In offering or returning the greetings, the people who are involved do acknowledge their connection to the larger belonging to the same background of traditions – Wiccan. That is why, in general, this phrase, “Blessed be” is performative. Apart from offering blessings, it helps in creating and reinforcing a sense of connection and community which might otherwise be lacking in a diverse and solitary tradition as a Wicca.