Unlock the amazing secrets of Maiden 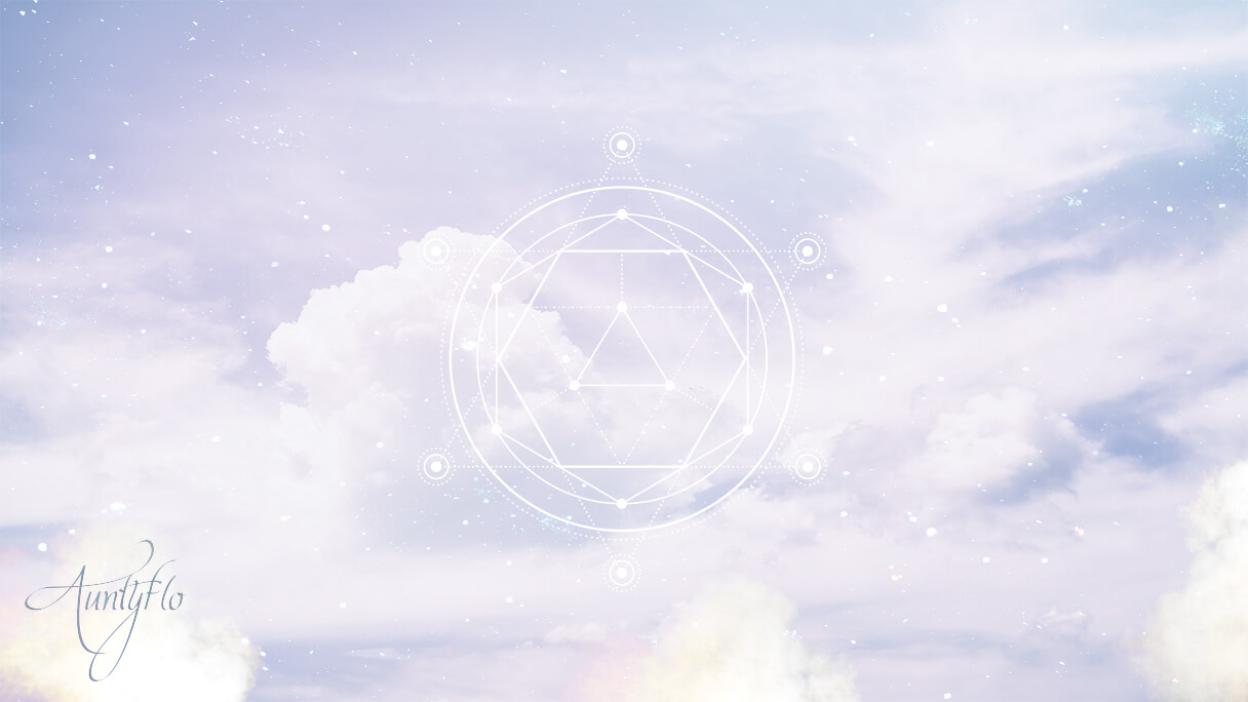 The name of one of the members of a coven, generally the assistant to the High Priestess.

One of the aspects of the triple goddess The maiden, symbolized by the waxing moon, creation, and the time between Beltane and Imbolc is the youngest form of the mother, the representation of a woman before she has had children but is virile and ready (or becoming ready).

Her aspects are represented in such goddesses as

The Maiden in The Occult

If one has become a practicing witch, they are supposed to join a coven in case they want to practice as a group or still, they can operate as individuals. When they join a coven, they are supposed to abide by the lore of the individual group before one can join it. As covens, none of them seek members, it is the individual members who have to look for a coven which is near them and ask the leadership if they can join or not. The members have the discrete to admit a new member. Unlike life as a solitary witch, life in a coven is guided by rules and regulations which every member has to adhere to. The good thing about joining a coven is that there is the availability of knowledge and guidance in plenty, from seasoned witches and there is a companionship of like-minded souls. Once one joins a coven, there are several degrees, which are associated with the craft and which have to be learned.

Covens normally have a maiden who is normally a holder of a second degree in the craft and they are the ones who assist the high priestess and in the absentia of the high priestess, they perform her functions. Their work is to teach new initiates and also handles various duties which pertain to the coven. It is a post which is held by only one woman, who normally succeeds the high priestess, or after some time, she can opt to leave and form her own coven. The coven is supposed to have a maximum of 13 members, but for the sake of rapport, they are normally 20. And although some covens are single gender; male alone or female alone, most of them prefer unisex.

The high priestess is the one who leads the coven and she is the representative of the goddess. If the coven comprises of both gender, the high priestess will share leadership with a high priest, though the overall head will still be the high priestess. She is responsible for the overall well-being of all the members of the coven and makes sure the spiritual harmony in the group is achieved. In most cases, the high priestess possesses strong psychic powers and has heightened intuition. With her understanding which is normally sensitive, she guides the coven and maintains spiritual integrity. Her main role is to help the members discover and enhance their own abilities of psychic and make sure that they learn all aspects of ritual and magic. During the casting of the magic circle, she is the one who does it and makes sure that it is purified; she invokes the spirits and the goddess of the four elements and quarters, she directs the magic work, rituals, and chants.

Once one is accepted in a coven as a member, they are normally issued with a list of rules, beliefs, and ethics which they are expected to adhere and learn, one of the main things will be a code of secrecy regarding what takes place in a coven, and the names of the members.