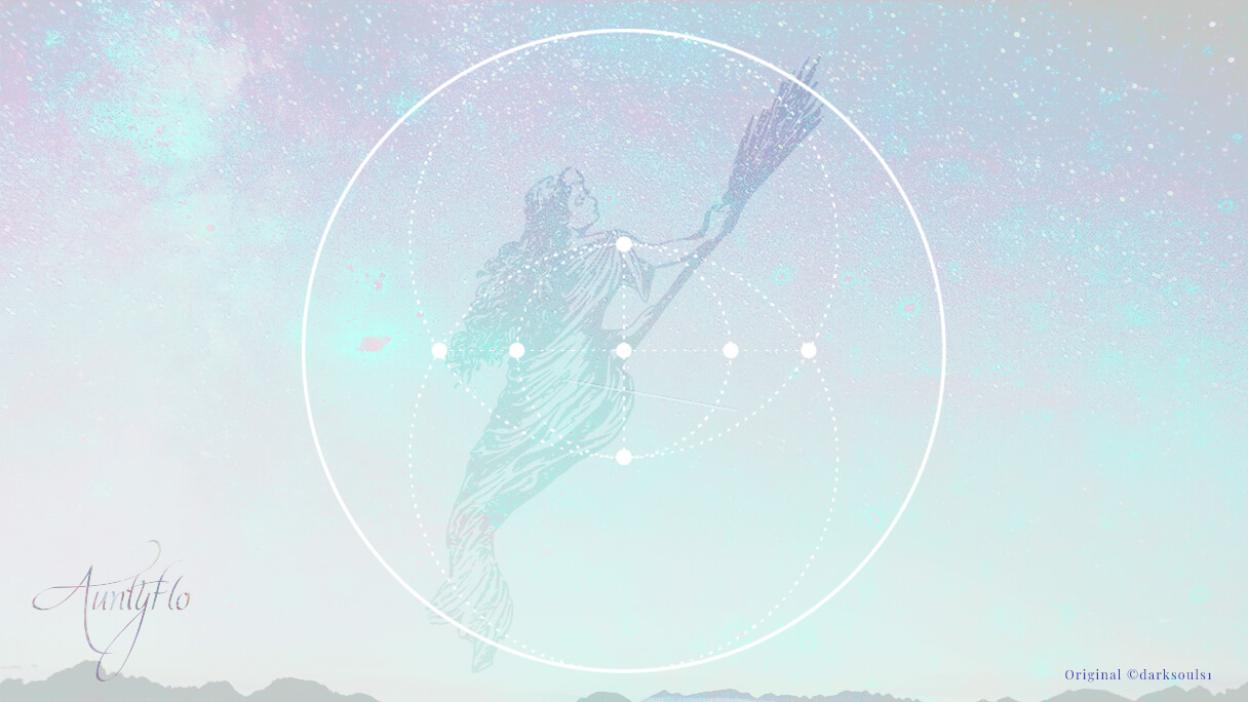 A name chosen by the dedicant or initiate to symbolize rebirth into their new path.

The magical name refers to a name which most Pagans and Wiccans adapt upon when they are initiated in the Craft. The name can be selected by self or can be given to the initiated by someone else. It is a name which is normally only revealed during a ritual setting and never used outside a group or Coven. Some Pagans have two magical names; one which is only known by the gods and members of a person’s coven and another one which they use in public. It is an optional event, meaning, not all Wiccans or Pagans have magical names. It is a personal decision to get a magical name or not and nobody is forced to do so as it is not mandatory.

The Month Club For Magical Names

It only happens if a person in question didn’t take the time to research and learn; researching and learning are crucial to finding the right name. Each practitioner has a unique magical name and there are various ways of getting one. When a practitioner finds the right name, they will keep it for a very long time. Some Wiccan traditions insist that one has to have studied for at least a year and one day before they get themselves a magical name. This name is selected when the initiate is being initiated for the first degree, but one has to think about it before deciding that they need a magical name.

How To Find Magical Names

There are several ways in which one can get a magical name with one of the ways being the think long range way. This is a method where one chooses something they like; the downside of this method is that likes keep on fluctuating and what is likened today might not be the same thing which will be liked tomorrow. So choosing a magical name, basing on likes might be ambiguous; think through before making a final decision.

Another method of choosing a magical name is using names with meaning. The attributes of a name might attract a practitioner to choose it. Some people decide to take a name which portrays their strength like Iron. If they are active, it is advisable that a name is chosen which might depict their craft or art. A name can also be chosen rooted in mythology or folklore like choosing the name of an animal which resonates with the practitioner.

Using birth number is another popular way of getting a magical name. This can be done by first of all adding up the numbers which make up one’s date of birth; the two digits, which represent the total should be totaled up again to come up with a single digit and that will be the magical name as one will use the digit to corresponding it to their letters.

Names To Keep Off

When one chooses a magical name, it is advisable that they avoid titles like Lady or Lord as they are a preserve for specific people in the society and it might raise eyebrows. Pagans also call their deities by these titles and it might look or sound awkward to give oneself a title of a deity.