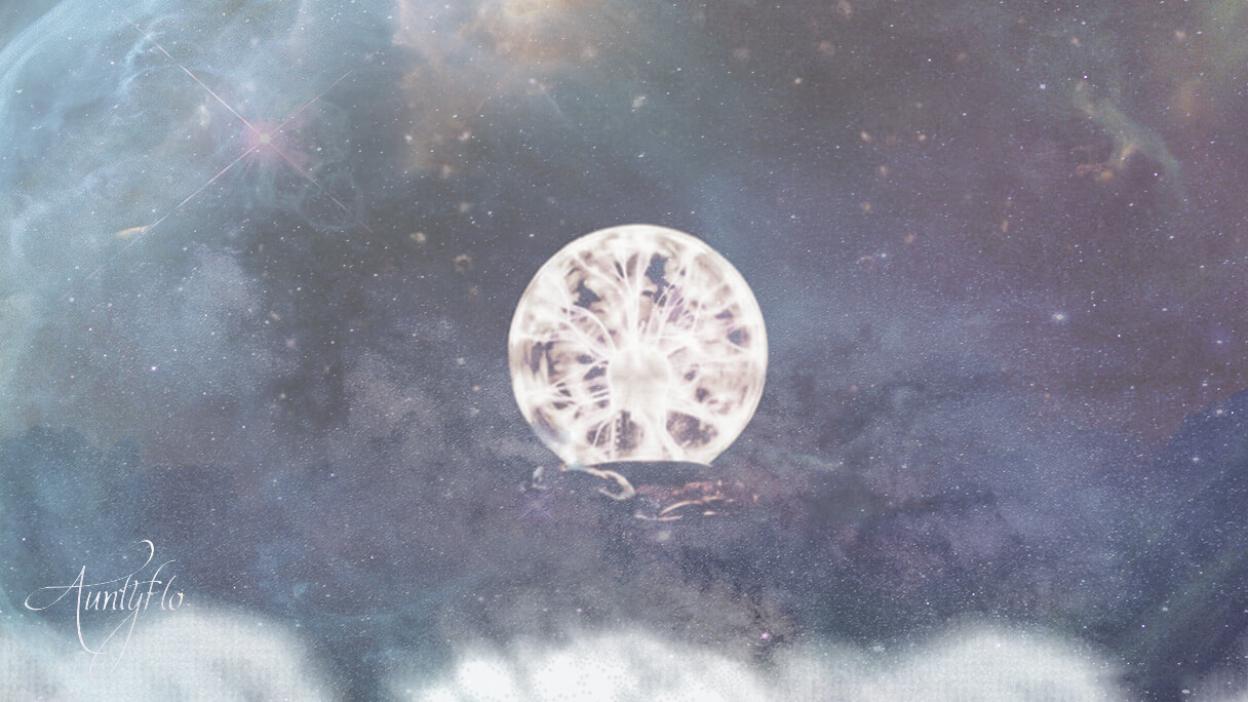 The art and science of focusing your will and emotions to effect change both in the world around you and the world within you.

Ancient Magick is neither good nor evil, positive or negative. It is the use of the power that determines the path that it will take.

Often MAGIC with a C will be used for earth magic and the MAGIK or MAGICK will be used for ceremonial magic. Others will use MAGICK to denote the difference between magic used for stage vs. that which is done during the craft. Magic is a power which allows people such as wizards and witches to do things which are impossible through saying special words which are normally referred to incantations or spells. The belief of practicing Ancient magic has been there for a very long time and to date, it continues to have an important religious, spiritual and medicinal work in many cultures. Since the prehistorical time, the belief that one can influence supernatural powers through invocation, prayers, and sacrifice. Early records available in Egyptian pyramids and the Indian Vedas is the evidence that magic practice has been around for a long time.

It is believed that religion and magic are categories of systems and beliefs which are used within societies. Some form of shamanic contact with the spirit world seems to have been a universal phenomenon in the development of human communities.

How To Use Magic To Enter the Occult

The occult being an art which is both revered and reviled in equal measures in the society is practiced widely. It is full of mysteries and endures the dogmatic protests of science and religious intolerances for several years. Anybody can become a magician if they follow some well-known steps:

The first step is to look deep inside oneself as that is the road to successful magic. The mind and the body have to be fully in tune and daily meditations necessary in order to calm the mind. One has to gain an understanding of the forces they are dealing with. Concepts about chi, chakras should be read in order to have an inner understanding. One is supposed to gain an intuitive sense of these things and in the long run, they develop the psychic faculties of clairvoyance, clairsentience, and clairaudience so that they can be sure of their command of metaphysical forces.

It is now a stage where one is supposed to decide what they have to do is to make a well-informed intention so that they know what they really want. One has to think clearly about what their desires are and make it happen; the desire has to be realistic.

A plan has to be devised by creating a general outline of the steps which are required to perform the spell. Gathering of energy, the focus of the will, and making sure that the energy is channeled to the will are some of the things which need to be planned for. Others include the summoning of spirits, angels, demons, and god forms and protective circles being drawn for those acts which are considered to be dangerous. The plan has to be condensed by applying things like the Occam’s Razor to the ritual or spell plan. One has to make sure that everything they are planning to do in terms of the magic, serves a specific purpose, to make sure no distraction happens. The steps have to be clear, so that, the practitioner doesn’t miss out on anything during the exercise.