Unlock the amazing secrets of Gnome 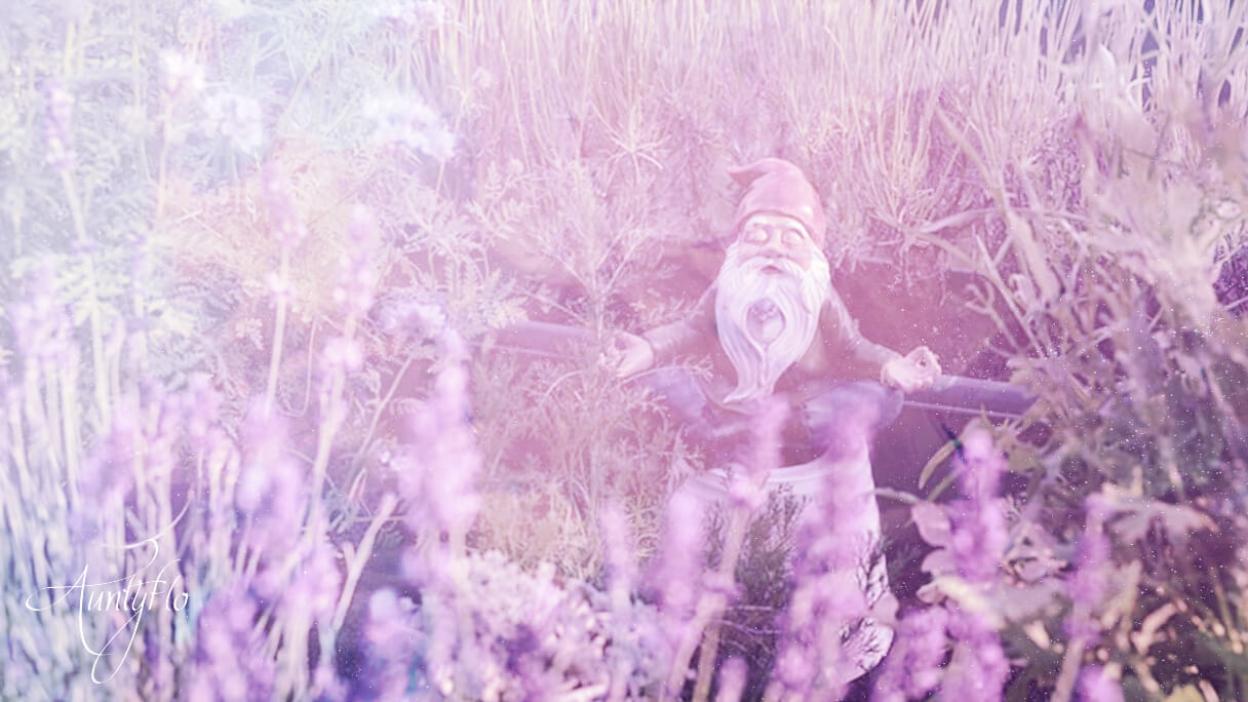 An elemental of Earth.

Gnome refers to a diminutive spirit which is associated with alchemy and magic.

If first came into existence in the 16th century through Paracelsus and later on, more and more authors started recognizing it include modern fantasy literature. The character of the gnome has always been altered to suit the needs of the person who is telling the story. But in general, it is said to be a small humanoid which lives underground.

It is believed to have derived its name from the Latin word genomos,  which means, earth dweller. According to Paracelsus, Gnomi was a synonym of Pygmaei which was classified as earth elementals. He believed that they were a high span, very reluctant to communicate with people and they have the ability to move through solid earth the way people move through the air. This earth dwelling spirit has been talked about in various medieval mythologies and ancient literature as guiding things like mines, and other precious underground treasures.

According to elemental magic, a gnome is the most revered spirit which guards the earth by hiding in the woods, around the garden and even presenting themselves in the form of animals that they protect. Though popular in most cultures and generations, they are the unsung heroes of the land yet they are everywhere, working tirelessly in order to make sure that the earth is a safe place to live as they watch over those who respect nature. They are invisible, live underground where they protect all the gifts and treasures of the earth.

At times, they are known to hide in roots among the forest brush to guard and make sure that humans are taking care of nature.

Gnomes are known to have a taste for medical knowledge, knowing all medicinal properties of all plant life and have been associated with giving aid to those who have problems with their health. When gnomes feel that they have been provoked, they always strike back at mankind through things like landslides, pestilence, and earthquakes. It is believed that, when they are not helping us or striking back with a fury, gnomes are normally slow and miserable.

Gnomes in Fairy Tales and History

Gnomes have been described in so many literatures and stories; from the German and French plays which are surrounded by gnomes. Children grow up knowing about the spirit that guards the earth. As a background character, several video games, movies, and books have used gnomes as centerpieces. Most nature stories reflect the abilities and the nature of gnomes.

According to stories, gnomes are perceived to tireless and pragmatic in their duties. They are creatures which hardly complain and normally brush back their setback as if it never happened. Their perseverance is an advantage on their side and it is that which gives them strength in the stories where the other characters feel hopeless and that all is lost. Gnomes are painted as symbols of chastity and prudence.