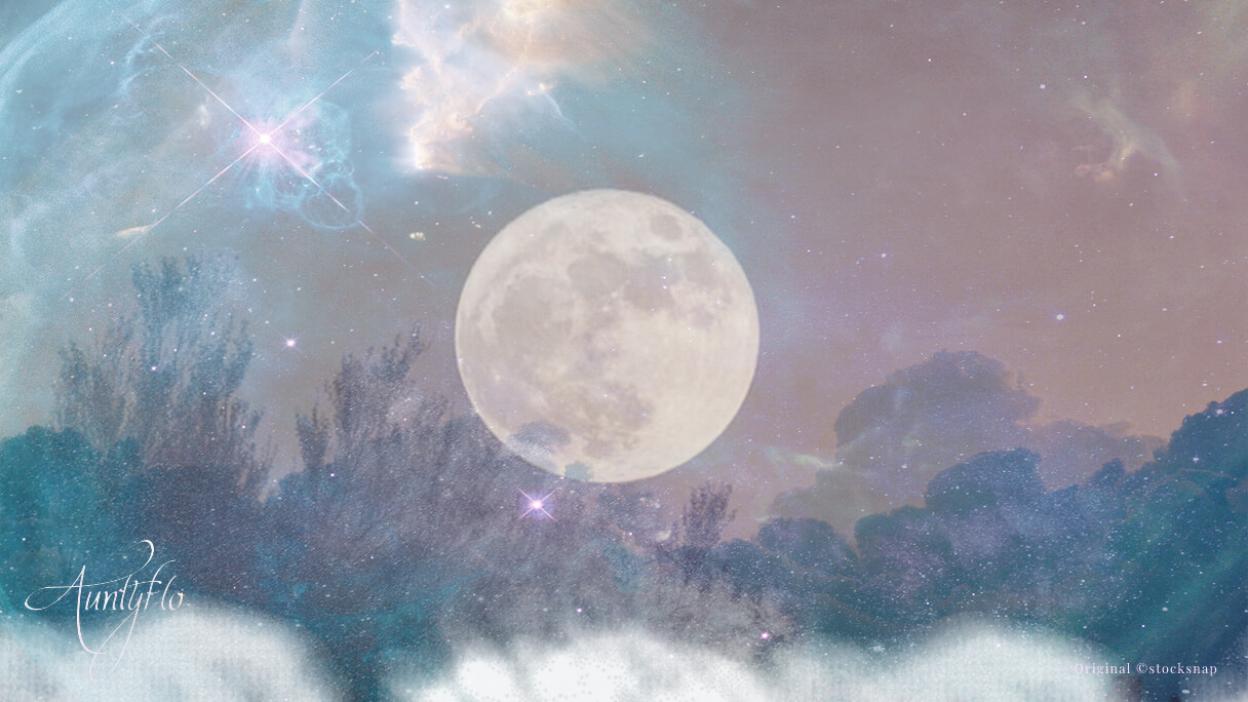 Phase of the moon when it has waxed fully. Best time for spells involving psychic powers, and for magick in general.

Full Moon is associated with a full moon cycle of 28 days.

This is what it takes the moon to make a full cycle, which is similar to the number of days it takes a woman to complete her menstrual cycle. It is believed that it is not coincidental as the woman’s body is a reflection of the moon including the way she behaves. In many ways, the difference between the moon and the sun is the same difference which is observed in men and women. The different phases the moon passes throughout its cycle has a profound effect on the ritual workings of the Wiccans than any other time.

Rituals During the Full Moon

When the moon is full, that is the time the Wiccans perform rituals which require the most powerful and potent magic. Though there is some controversy as to what type of magics to be performed during the full moon. Namely, protection spells and any other spell which requires a great amount of energy in order to attain success should be performed by the full moon.

When the full moon begins and ends, this is associated with a full cycle. The full moon’s best time is when it is in mid-cycle, this is the time the moon’s positive aspects are at their peak.

Some practitioners view the moon to be on a downslope rather than on a peak. So depending on how it is viewed, different magics spells can be performed three days before the full moon. All this depends on personal preferences. Some Wiccans prefer to perform the rituals on the actual day when they see the full moon. But with everything magical, everyone is at a free will to experiment as what works.

Examples of Rituals To Be Performed During Full Moon

Negative magic which can be performed during the full moon, this includes; banishing, cleansing, and bindings, or exorcisms. Protective magic, though not negative, can also be performed when there is a full moon.

The positive magic that can be performed during full moon includes all completions of spells which begun during the time of the new moon or any other positive spell that needs a lot of lunar energy in order to energize the participant for the success of the ritual. The good side is, not all spells require a lot of energy and this will mean that only a few will be required to be carried out during the full moon to avoid the practitioner from getting tired or the spell not performing.

It is up to the practitioner to prioritize which spells to do during the full moon and which ones can be done at any other time. Those which can wait until the next full moon. It depends on what works for the practitioner.