Unlock the amazing secrets of Fate 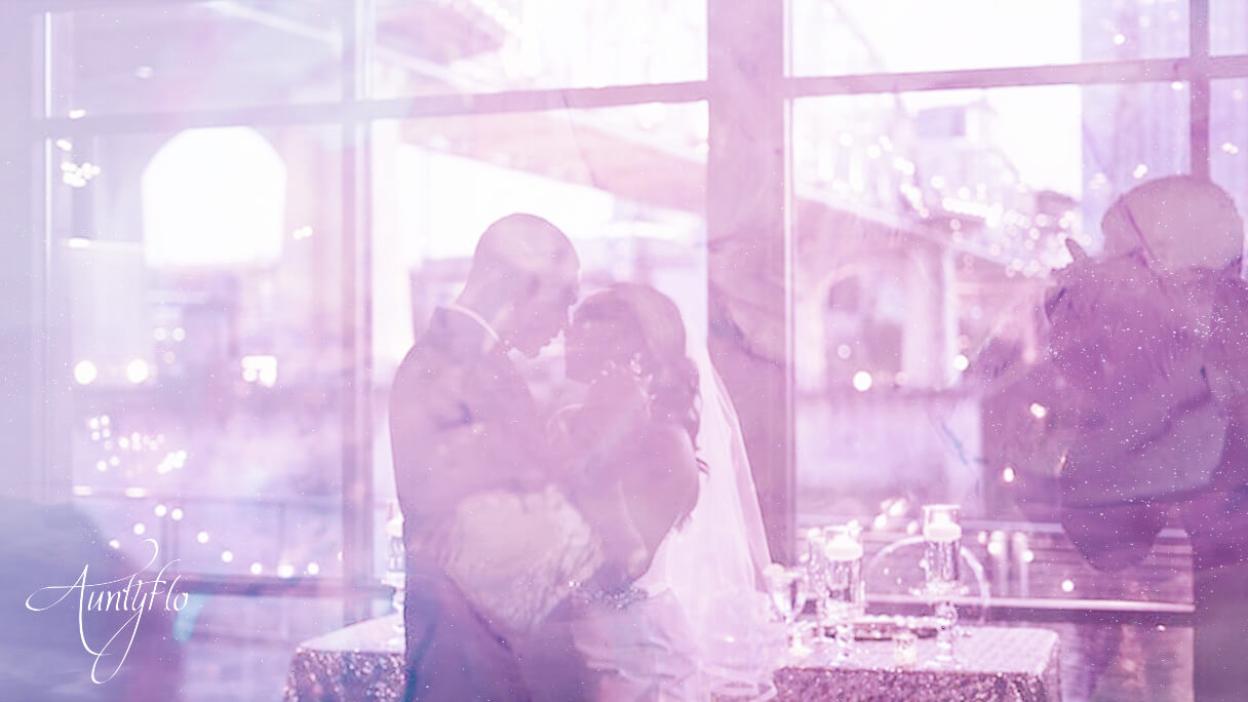 The destined result after actions have taken place. The course of path that someone is already on that they cannot delineate from.

This usually happens when they have already made so many choices that have put them on a path and there is no getting off until they have either learned a lesson or processed information that the divine feels that they need to know.

How Real is Fate in The Occult World? In the occult world, there are three of concepts fate. The first concept refers to fate as a pre-existing or predetermined line of time to a particular point. What one does in day to day, is at times predetermined by fate.

People do what they do and are where they are due to fate. It determines the future, so there is no need to fight it as doing so will lead to going round in circles.

The second concept is where fate is determined by what one goes on in life and conditioning and controlled by the individual. It is bound by the person’s personal decision and nothing else. According to this concept, everyone determines their fate in a way.

The third concept of fate is, it cannot be separated from life as it is part and parcel of life, though people have control of how it is played. An example on marriage; fate, is normal in the equation. If one get’s married it is our choice. Fate says one has to be wealthy someday, but which day depends on the person - or is it fate?

We have not only use fate but are guided as fate. This paradox, being a guide, but in a real sense, it isn’t because it is determined by our own actions in life.

What Fate is All About?

The above concepts regarding fate determine the following:

Is it really possible for everyone to choose what they want if fate has already decided the outcome of ev events for each person? In many religions and cultures around the world, fate is predetermined from the time one is born. For those who have made it in life, this concept sounds okay, but for those who come from disadvantaged backgrounds, the concept sounds mean.

What the occult says about fate?

According to many occult believers, the earthly existence is a great extension of immortals and greater spirit and the existence on earth is just a vehicle for growth and learning of the greater part of the human race, then diseases and starvation are not considered to be punishments.

They are just experiences through which people go through to spiritual growth. It is just in the process that, the  individuals, decide out of free will what happens thereafter.

Fate is part and parcel of human being race and the fact that one finds themselves in difficult conditions doesn’t mean that it is a punishment. The spirits know what choices they make; the choice between good and bad for instance, if they decide to choose good, then something good will come out of life and they will have controlled their fate to a positively.