Unlock the amazing secrets of Evoking 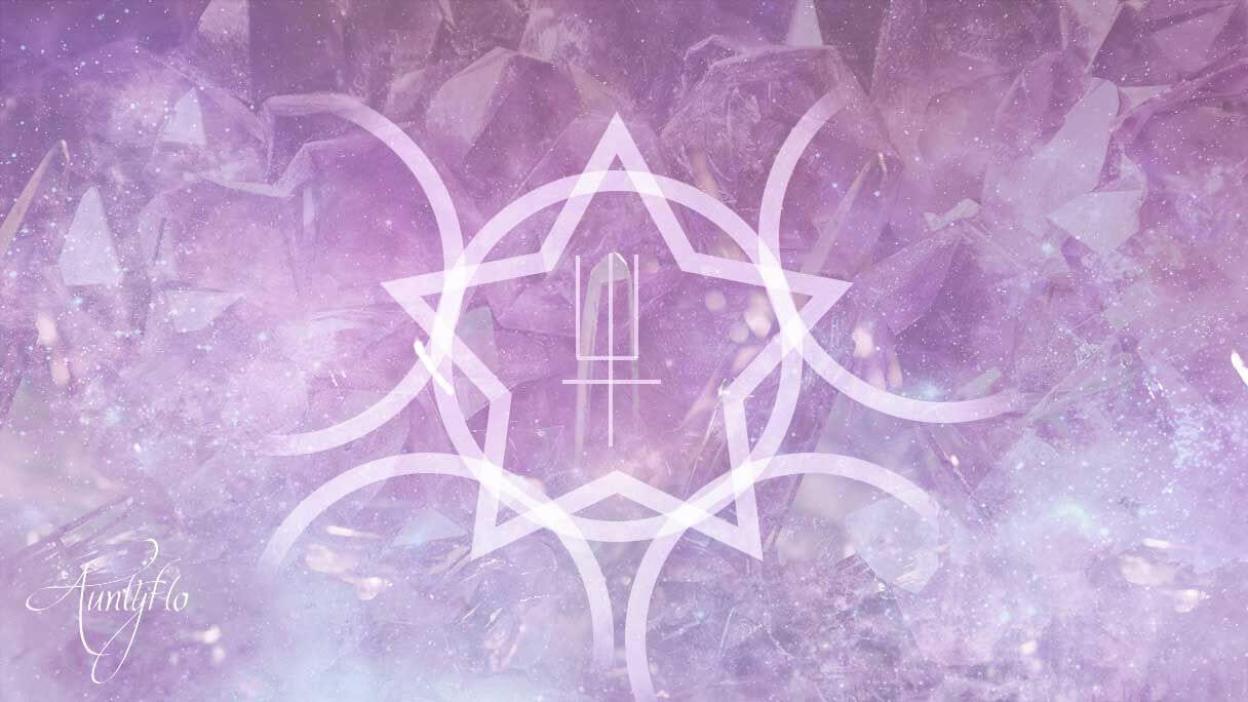 Summoning a non-material entity of a lower nature than human (cf. Invoking).

When evoking anything there needs to be a place where it can go and a place where you are protected. Depending on the spirit, offerings should generally should be made and protections should be taken. Evoking is not something that something should be done lightly and is sometimes necromantic (where you are evoking the spirit of someone who has passed) and in this case the nature of the spirit should be taken to heart. Don’t offer a place for it to go, if the only thing available is inside you!

How To Evoke The Spirits

There are different ways of evoking the spirits in the occult world. With so many concepts surrounding the conception of higher powers, and the evocation of spirits, there are several areas which need to be examined in order to understand the phenomenon properly.

What It Means To Have Evoking Powers

When you have these powers, you will be able to determine your life experiences.

Evoking spiritual powers refers to both effectuating higher powers which are in yourself and also invoking the supernatural dynamisms which include forces and beings.

All human beings according to occults have their own way of determining life experiences with each person having been assigned a guardian spirit.

The Tradition of Powers beyond Self

From time immemorial, most cultures that lived here on earth had the belief that, there were special powers and these are the powers which ruled the underworld; different names were assigned to the said powers. The names included: Bioenergy, Astral, Bioplasma, Light, Archeus, Qi, Arealoha, Ki, Huna, God, Mana, Elma, Kerei, Mumia, Numen, Mungo, Odic Force, Nervous Ether, Pneuma, Reiki, Paraelectricity, the Sacred, Prana, just to name but a few.

The above spirits were believed to be associated with special places, persons, and objects which meant, people had to travel far and wide to gain supernatural powers and capabilities. One such location that existed for the Buddhists cult was in the Mount Kailash in Tibet. Walking around the mountain takes three days and the Buddhists cult believe that, once you perform the ritual, your entire life sins are erased. And if you rotate it 108 times, you will automatically reach Nirvana.

The lower powers are used by smaller forces by persons who are deprived, who learn to summon and utilize them. Today’s humans are so ignorant that they are not aware that, they can be manipulated by a spiritualist who uses emotional stimuli. Higher powers used by occults are indiscernible and incomprehensible to persons who seek them for negative purposes.

Share the above with others on social media to let them know about the evoking of spirits in the occult world.