Unlock the amazing secrets of Evocation 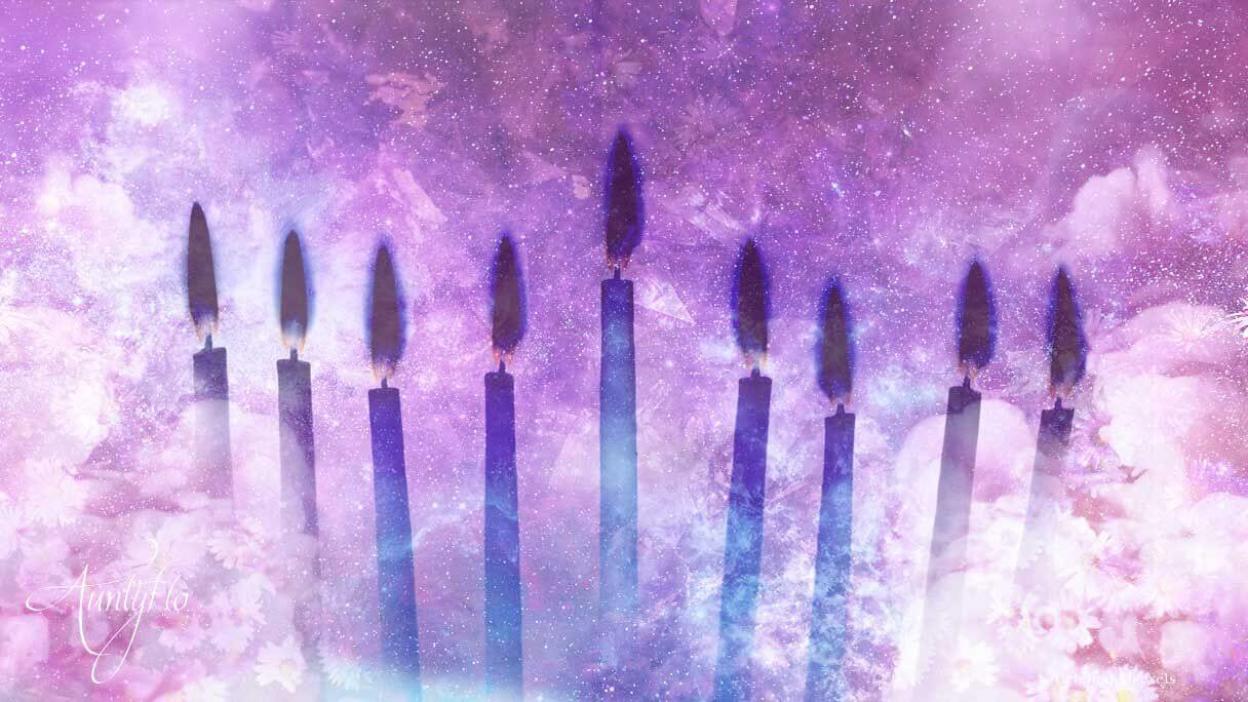 The act of calling out to something from within as in calling on Water from within – i.e. Your own watery emotional energies.

You can also evoke your own self outward as well as sometimes your guardian will be evoked from being within.

The act of calling an entity or spirit within a circle but not encompassing them within the body of the priest or priestess. This use of evocation is simply making a command to a spirit or entity and enforcing your power or will as a direction to be taken.

So what is Evocation As Portrayed in Occult?

Evocation involves the summoning or calling of a spirit, a god, a demon or other supernatural agent, as portrayed in the western mystery tradition.

Most occult workers employs the use of mind-altering substances without or even with altered odd formulas. The word evocation comes from a Latin word, evocation, which means, calling forth. It was a ritual which was conducted in a military way.

It is one of the eight schools of magic which is practiced on Golarion. Evokers are the name of the wizards who practice this form of magic.

In most cases, they are fascinated by the powers that they command and they enjoy the havoc they cause during their power practice. They are normally in a military unit or in the army - as their skills are normally thought to work wonders on the battlefield.

Differentiating Between Evocation and Invocation

They are almost similar with spiritual evocation referring to the summoning of an entity, whether a spirit, demon, elemental, or deceased person and it appears outside of the operator. The energy which is being used is usually outside of the operator and never in their bodies. There is no direct connection or tie during this type of magic practice.

Invocation involves the magic of taking the spirit into oneself; the spirit directly enters the evoker’s body.

The spirit of whoever has been invoked be it a demon, a dead person, speaks through the evoker, using its voice to communicate. When this happens, the evoker’s voice will definitely change, becoming raspy, deeper or somehow different.

During this period, the evoker is able to produce ectoplasm in order to provide an acceleration of material so that the spirit which has been evoked can manifest itself visibly. In this type of occult practice, there is a direct connection between the evoker and the spirit.

It is believed by the occult that, Satan brings knowledge and that is the main reason why, when the spirits are invoked or evoked, the persons participating in the occult won’t forget the event. They believe that he has no reason to make them forget or have a lapse of the event in order to hide something.

Whatever it is that the occult believes in, they put all their faith in what will work in magic.

People want to portray something deep in life, so share with others to learn the magic behind the evocation of spirits.