Unlock the amazing secrets of Enchantment 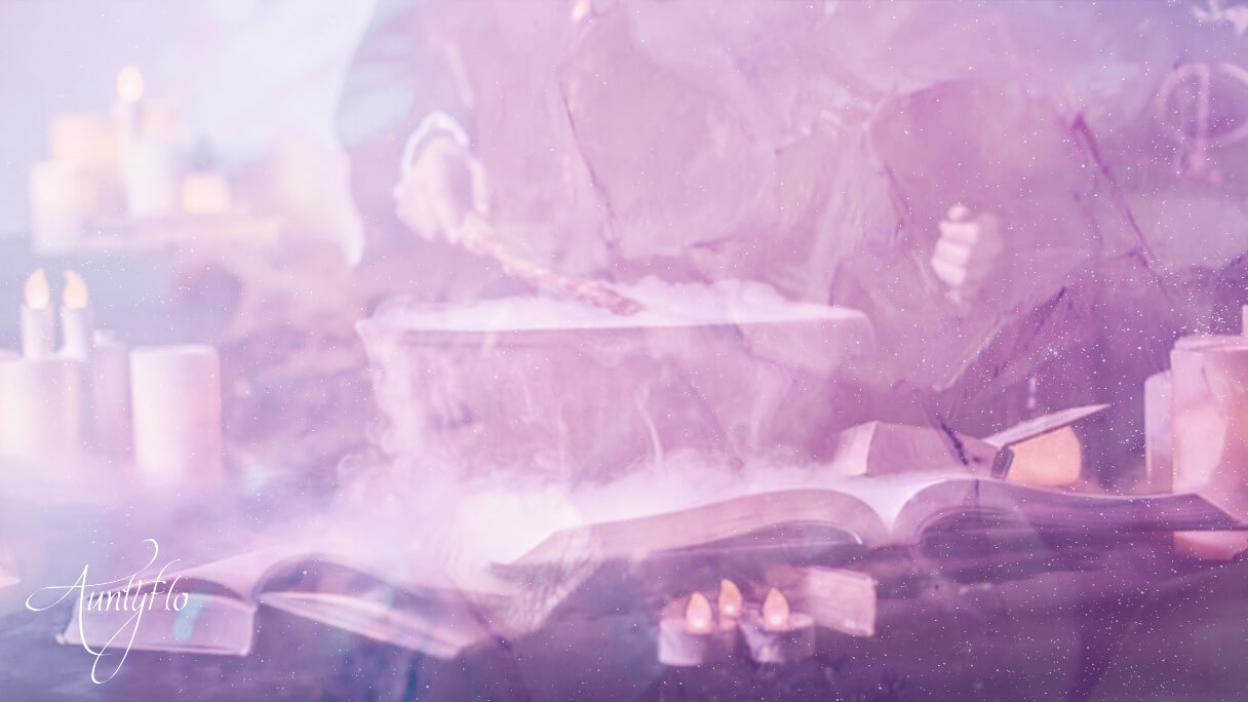 A method of spell casting which involves, generally, spoken words of power.

An Enchantment is basically the words spoken in a spell casting.

An enchantment can be put on something to gain control or authority over it. Enchanted objects generally "carry" the magick put upon them with them, so it does not cease to work but is continually having its effect.

Placing enchantments on a person that are positive or negative will generally still have ill effects on the practitioner and the person who wished the action in the first place. As a rule of thumb, most practitioners will not agree to this kind of work based on an ethical decision.

In this modern world, there are several enhancements which are used on a day-to-day basis. Any form of manipulation of spirit or thought is a form of magic. In most cases, if used in the negative, it automatically hurts or changes events in life. Think of Karma!

Some of the common enchantments are:  lust manipulation, love, and emotional manipulation. True love is amazing, but when an individual manipulates the formation of love for lust or greed, it becomes a negative form of manipulation.  During enchantment, though the physical shape of the object remains the same, there will be a new balance which will automatically affect the natural qualities of the object.

It refers to the strong connection between the great element of the force which holds everything together with the link either being active or passive, speaking or listening. The link can change fast or slowly between the two connections. Lasting connections are those which are identifiable like a person being slim; those which change fairly often like moods represent the transient state of being. How fast or slow a link connects to one state to another is referred to as the "Meta state" and this can either be permanent or impermanent. A link in "Meta states" signifies whether the current state is prone to change or stability.

It is believed that enchantments can be created, but in most cases, only achieved in the advanced level where it is possible to extend due to the fact that, one has more control and can connect to other enchanters.

Though the magi, one can create enchantment. Equal and xecua magi have more powers to create a strong enchantment in all elements which can last a lifetime. Most enchantments are taught relatively early and they start with an elementary stage, which is easy as they progress to develop their sensitivity to "Meta states."

How to Break an Enchantment

In order to break a spell or enchantment, one has to look at the elements which caused the effect. If one let go a lot of energy, then there are chances that energy manipulation will take place. It is important to remain strong and confront the enchantment.

This is a way to break up free from the enchantment’s energy. First of all, one has to sit down and try to visualize the enchantment and try to let it go. As a victim, one has to realize that, it is their world too and they do have power over the spell and equal in relations to others.  It is one person is against another, especially in the case of a negative spell. To be successful, one has to stay focused by tapping into inner defense.

Negative mental control should be avoided at all costs. We hope you liked this article please support us by liking us on facebook below.