Unlock the amazing secrets of Empowerment 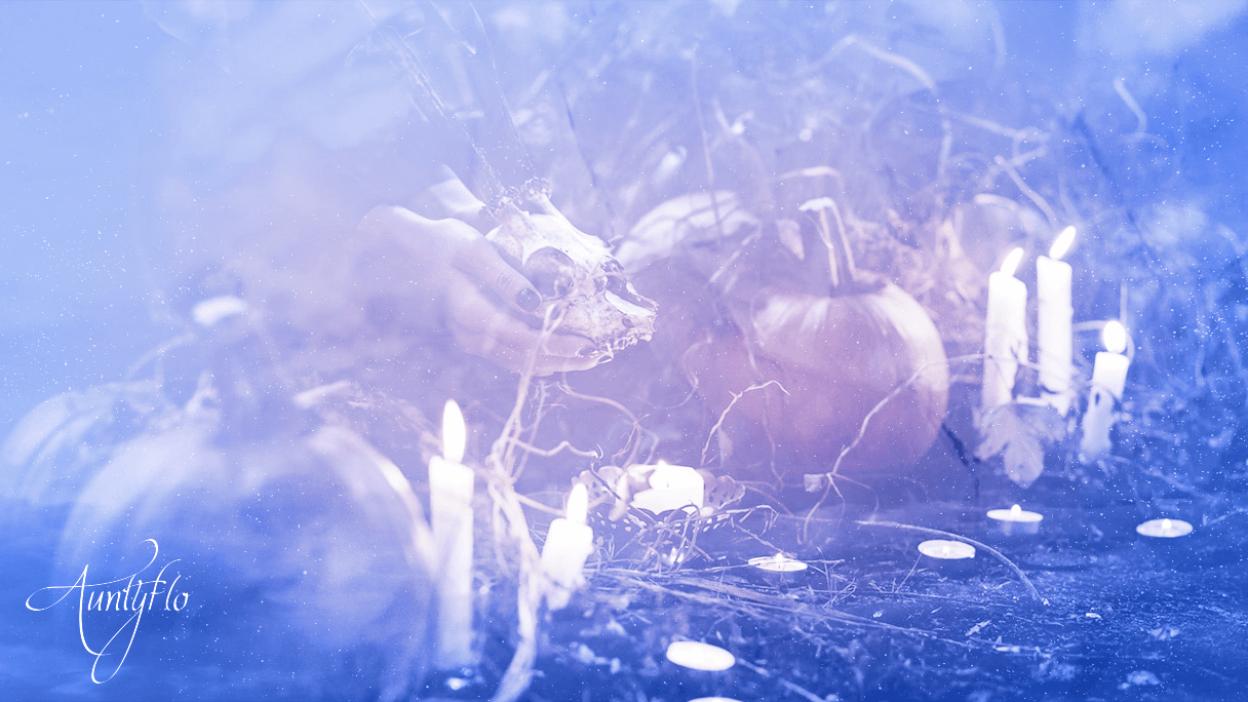 Despite its varied individualism, the chaos magicians normally work with humorous and chaos paradigms such as Taoism from Hindu and Eris from Discordianism.

Other occults see chaos magicians as being worrisome and dangerous revolutionaries.

This empowerment of an individual originated from West Yorkshire in the 1970s, when a meeting between Ray Sherwin and Peter Jay Carroll is said to have been the start of the individualist magic, chaos magic.

In 1978, Sherwin and Carrol founded the Illuminates of Thanateros which is a chaotic organization which developed further on the experimental perspective of this individual empowerment magic.

Belief as a Tool for Empowerment

In Chaos magic, belief is a tool which can be an active magical force. The magic emphasizes on belief in order to apply it. In order to induce flexibility of belief, several techniques are employed. There are those who practice chaos magic and yet, don’t believe, in “belief” as a tool to work magic.

The Gnostic State for Empowerment

This is a concept which was introduced by Peter Caroll and is normally defined as an altered state of consciousness which is necessary in order to empower one with magic. It is a diversion from the older concepts which describes the spirits, energies or symbolic acts as the source of magical power. It is a concept which is based on the Buddhists concept of Samadhi and was made popular with the western occultism by Crowley Aleister and enhanced by Austin Osman Spare.

It is normally achieved when an individual’s mind is focused on one thing only while all the other thoughts are thrown out. Each individual practicing chaos magic have their own way of reaching this state. It is pegged on the belief that, a simple direction or thought experienced during the gnostic state and then forgotten quickly, later on, is far much better than a psychic censor, a magical manipulation of reality. It is believed to be sent to the subconscious instead of the conscious mind where it can be enacted through an unknown means to the conscious mind.

According to this belief, specific meditations, rituals and other elements which are used for traditional occult practice are not supposed to be literally understood to be valuable on their own but through a gnosis inducing technique. That is the only way they can then be used to empower an individual.