Unlock the amazing secrets of Elixir 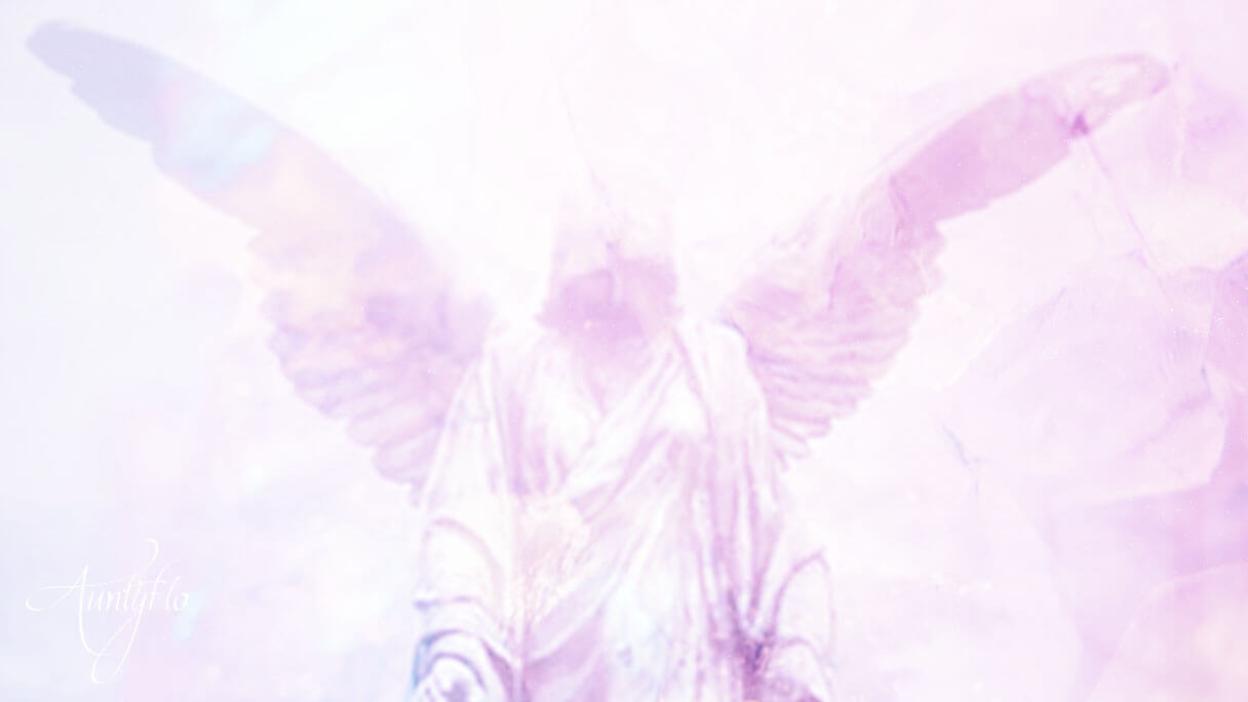 A magically charged liquid which has to have a crystal or gem sitting in it for a specific amount of time before it is ready to drink.

What Is An Elixir in The occult World? So the first question is what is Elixir?

An elixir is a legendary potion that once drunk provides an eternal, youthful life. It is believed to provide immortality. According to popular belief it is a liquid. Some ancient alchemical manuscripts describe it as a powder.

The word originated from an Arabic word which is similar to the word used to describe a powder that is used to heal wounds. In olden days, an elixir was believed to be so powerful that it could be used to turn ordinary metals into silver or gold.

Throughout the years, elixir has earned itself different names depending on the culture being practiced. It is reported by a Chinese scholar that there exists over 1,000 names for the elixir in China alone.

The elixir is believed to have first been used in the 7th century. Some people view it as a metaphor for the spirit of God, quoting the reference by Jesus to the “water of life” in John 4:14 where it is written that “whoever drinks the water will never thirst again and a spring will form in him who drinks the water of the well of eternal life.”

The verse has been quoted by the occult to justify why the elixir gives life.

The Elixir in China

In China, it is believed that several emperors searched for this liquid, with one going to the extent of sending alchemist Xu Fu to discover Elixir in the eastern seas together with 500 women and 500 men, but they never returned.

It is believed that, instead of finding it, they found Japan and settled there. Shi Huang then visited with 3000 boys and girls and none returned. It was believed that, when someone took precious stones such as cinnabar, jade, or hematite, they were able to elongate their life.

The Elixir in Europe

According to Theosophy, it was believed that St. Germain took the Elixir and he was able to live several hundred years. It is believed that the elixir has to be stored inside clocks in order to amplify its effects of helping the drinker stay immortal. Nicolas, a Frenchman, was also believed to be able to create the elixir.

The Elixir In India

If you go through the Hindu scriptures, you will find that they have Amrita, who is believed to be the elixir of life.

If you consume even the tiniest of the portion of Amrita, it is believed that you will become immortal. It was believed in olden days that, the Ashur (the evil demon) managed to take the elixir and he gained strength. He became a threat to the Devas (the gods) who feared them. They had to consult three primary gods; the preserver (Vishnu), the creator (Brahma), and the destroyer (Shiva). The gods were asked to help so that the Elixir was not given to Ashur. It was agreed that the Elixir will be stored and the keeper Samudra Manthan - who was the king of the ocean of milk. They believed that the ocean is where secret and mysterious objects are kept. Many Hindus know of Sagara Manthan, which is an ancient Hindu story. The Elixir was given to the gods rather than shared among demons.

This is the basic meaning of Elixir - pity we cannot get some ourselves! and live forever!

Share the article with others on social media to let them learn more about the elixir.