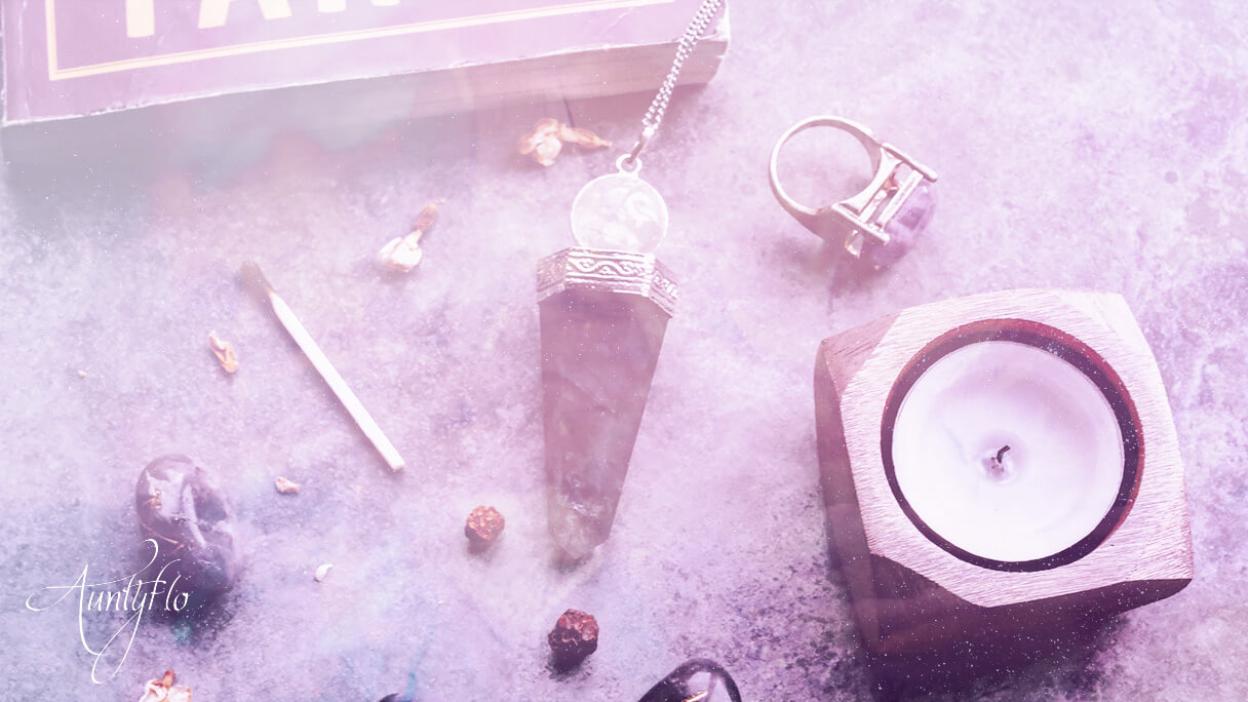 A person who derives their own religion or spiritual beliefs from many different schools of thought.

Also, a magical study which does not adhere to one strict dogmatic purpose.

Neowiccan uses eclectic Wicca as an all-purpose term which they apply to witchcraft traditions which don't fit into any specific category. It is a path which is followed by many solitary Wiccans, but it is no surprise that some covens also follow this path too.

An individual or a coven can use the term eclectic for various reasons. It is applied when one is a Wiccan yet at times, feels that they don’t have fully followed the tradition as it is advocated; they want a deviation of sorts. They are conflicted as to whether they have to entirely be good and want someone or something darker to happen. They find the Wiccan religion straining because they think, following everything forces some of them to live a lie.

Reasons for Using the Term Eclectic

The word is used by solitary or covens in the event that:

Due to the problem of identifying who is a real Wiccan or not, there arises a problem concerning newer eclectic traditions and Wiccan traditions. Some urge that, only lineaged Covens are eligible to be called Wiccans while the rest, who claim to be eclectic, should be considered as Neowiccan and not Wiccan. NeoWiccan is a term that refers to Wiccans who are practicing new practices that are not traditionally recognized.

Lineage For The Eclectic

Lineage is a term which is used to describe the person who initiated a Coven and who initiated the person who is initiating the coven; it is a lineage of sorts. There are traditions where lineage is very important and the absence of a lineage turns a coven into a Neowiccan and not a complete Wiccan. In order to avoid that, one is supposed to take note of their lineage seriously and note it down. While it is not important to some traditions, those that count it, it is very important. When a lineage is put in question, it prevents people from claiming magical heritage which they are not entitled to claim. The people of a lineage are under no obligation to reveal their lineage to people who are outside the tradition they practice.

All Neowiccan are considered to be eclectic because they don’t fully follow the teachings of their traditions. They in most cases deviate and try to spice up their traditions with some modernization.