Unlock the amazing secrets of Eclectic 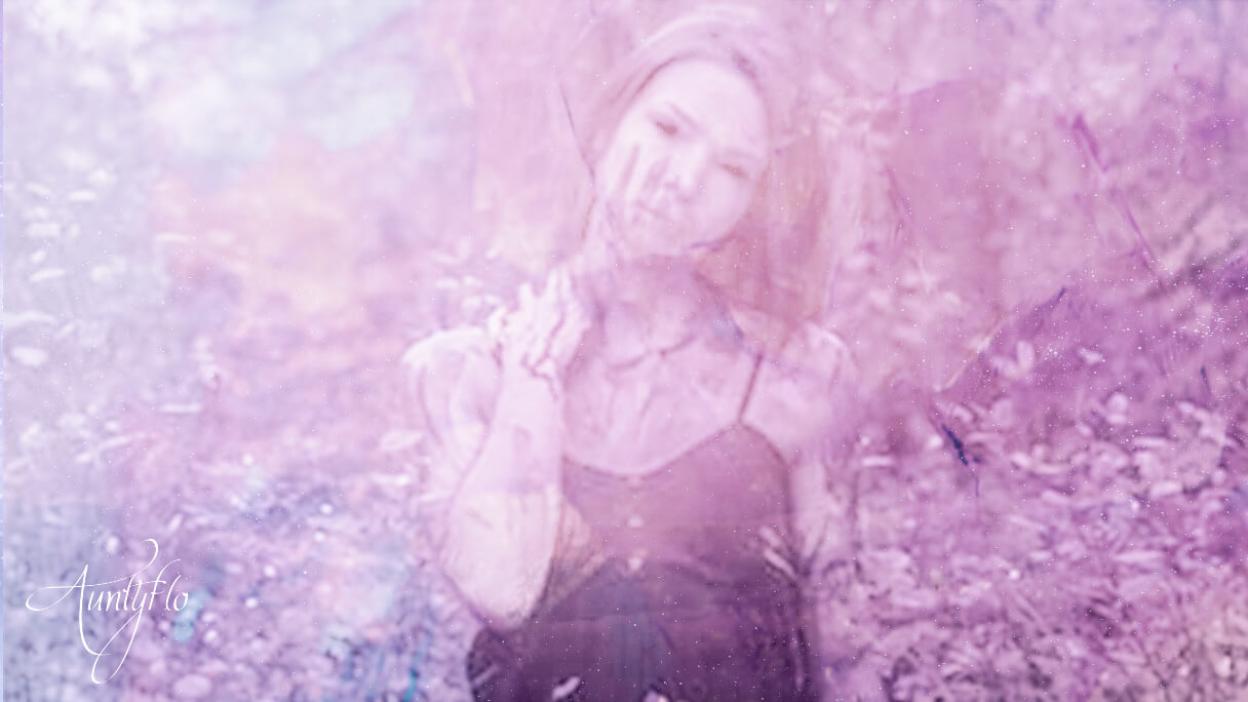 A person who derives their own religion or spiritual beliefs from many different schools of thought.

An eclectic witch is one that will be trained in multiple studies and have experience, for example, in high magic, and Wicca. This can also be representative of a person who has belief structures taken from multiple areas such as Egyptian and Norse.

It can also mean a magical study which does not adhere to one strict dogmatic purpose.

An eclectic  witch is in essence a pagan. They are the people that understand the difference between life and the universe.

There is a strong connection with nature and also the cycles of life. The eclectic witch uses a range of magical tools in order to progress and help their life. And also the lives of others. They practice magic and have no negative correlations with racism or homophobia.

The key element to understand is that a eclectic  witch is basically a type of religion. The religion is that they have a Goddess. An eclectic  witch is like a mission. Sometimes the Goddess is presented  through a calling, permission.

There is something important to consider in regards to the eclectic  witch. It's all about “karma” whatever they send out comes back threefold. Many of those that practice Wicca believe in this law of three. Therefore, positive magic will mean you will receive three blessings in disguise. Which is also understand that any type of black magic could ultimately destroy them.

The first electric  witches were known as shamans or medicine women. A wizard is generally considered a male magician. This is not used conventionally in our modern world. An eclectic witch can be either female male. It was unlawful to practice any type of magic, fortune-telling or any other magical art in history. This was a role of the church. so, moving forward, do you have to be born a electic witch? The answer is no. Some of the most famous and powerful witches is not born as a eclectic witch.

Most people who become this type of witch do so through their own choice or faith. They will find themselves on the magical path and perhaps on this in previous lives or are higher in the hierarchy of spiritual knowledge. We are all on a different spiritual path and  journey at different levels of spiritual development.

It is important as an eclectic witch to has respect for themselves and also for others. This involves never allowing anybody to treat them differently, in a physical sense and also emotionally. No electic witch should ever feel violated in any way. It is important to take responsibility for their own actions as well!

What is the difference between a Pagan and an witch?

A person that believes in magic but doesn't use magic is often known as a pagan. Magic isn't everybody's forte. There's nothing wrong with being a pagan we are all called by the universe to serve in different ways. An eclectic Wiccan who does not believe in magic is often known as a pagan. That is my interpretation. If they are not all parts of nature then they are a pagan. So that is the difference between a pagan and witch. One can be a pagan not work with magic. There may be doubts about the process of determining what pagans actually believe in.

Many people that are pagans set out to not practice magic whatsoever then they learn more more about spiritual enchantment and nature and the very powerful magic that can be performed. Therefore, they transfer and practice magic.

Why are people frightened by witches and pagans?

On the path to becoming a witch many people have negative correlations with this play. This is from the ancient church tried to put fear into people. It is not a hard concept to understand, in ancient times many people are afraid to admit that they were either a pagan or a witch.