Unlock the amazing secrets of Earthing 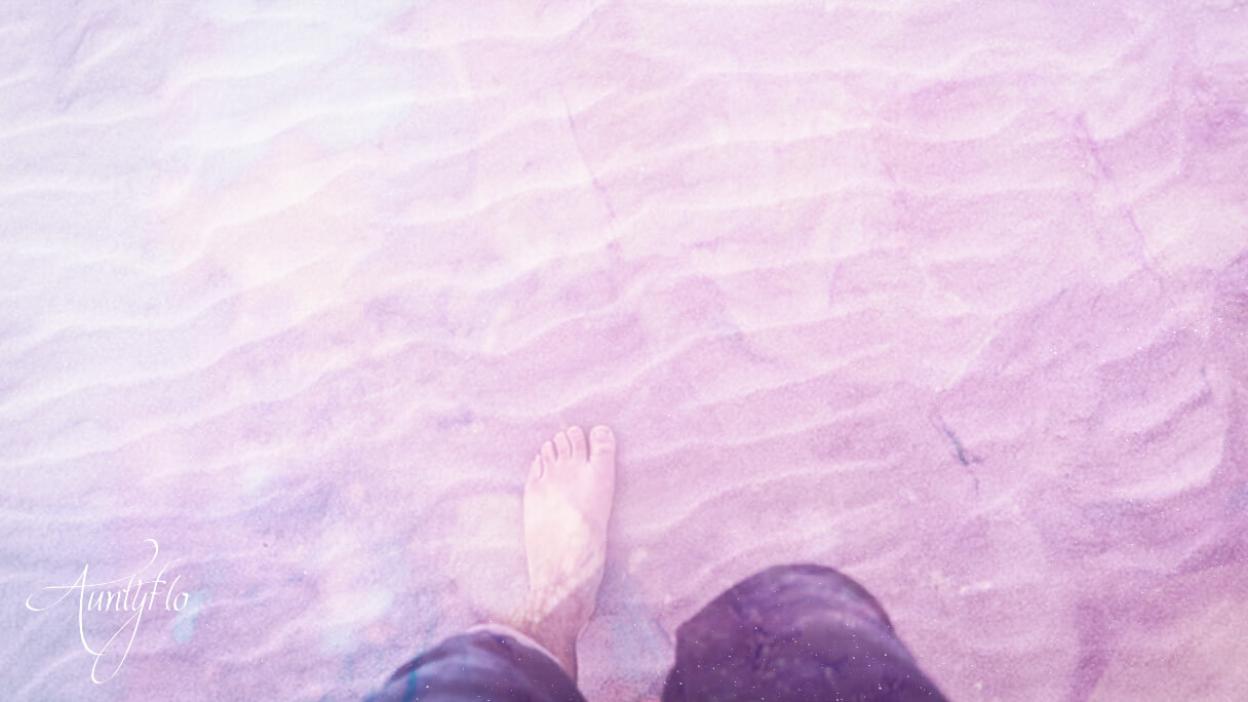 Similar to grounding, the act of centering oneself or energies into and with the Earth.

Earthing is similar to grounding and it is a term used by New Age and alternative healing community. Grounding is mostly used by those practicing magic. It is the processing of connecting and becoming aware of our physical body as it connects to the earth. It allows the body to remove excess energy to the earth while allowing the participant access to a lot of energy from the earth.

When Earthing, it has the benefit of making the mind and the body settled, while it allows the person who is practicing it to have a better focus. Many consider it as the best foundational spiritual activity ever. If done as a daily meditative practice, Earthing is said to maintain and improve health; mental, physical, and emotional. When used as a magical practice, Earthing helps with maintenance and direction of the flow of energy while reducing the stress upon the practitioner or channel.

When one is barefooted, they connect to the earth  and that is what Earthing is all about.  Because walking barefoot is not conducive for many, some people have decided to be inventive and come up with some products which are to help one during the earthing process which include sandals for earthing, mats for earthing, pillow cases for earthing and many more.

Though the term may sound new, Earthing was a practice which was used by ancient civilization due to the benefits derived from doing it. They build pyramids on Ley so that they could benefit from the energy produced by the earth, which was then used to heal the bodies and increase longevity.  This worked for them and even a study by Russian researchers has proved it to be true.

Earthing for the purpose of magic is referred to as grounding. It is a technique which is taught early on in a magic user’s training manual. It is believed to create energy foundation which is then used for magic practitioners to perform their spell work without exhausting themselves. A ceremony or a spell is involved, which can leave the magic user exhausted, mentally and physically and feel spacey and disconnected if not for the grounding energy, they will at times feel headaches.  Grounding before a magic or a spell performance helps the practitioner to focus and improve the chances of them being successful by reducing the likelihood of internal distractions or the chances of them being tired and getting distracted and lose the focus on the ceremony they are performing before it is complete.

At the end of the ceremony, grounding helps to return the practitioner back to their normal state by bringing their minds back into the ordinary life and allowing them to function and perform normal activities.

Earthing is a great way of boosting energy, reducing stress, restoring health and increasing longevity. The best thing about it all is that it costs nothing to go outside and connect with the earth and mother nature.