Unlock the amazing secrets of Druidism 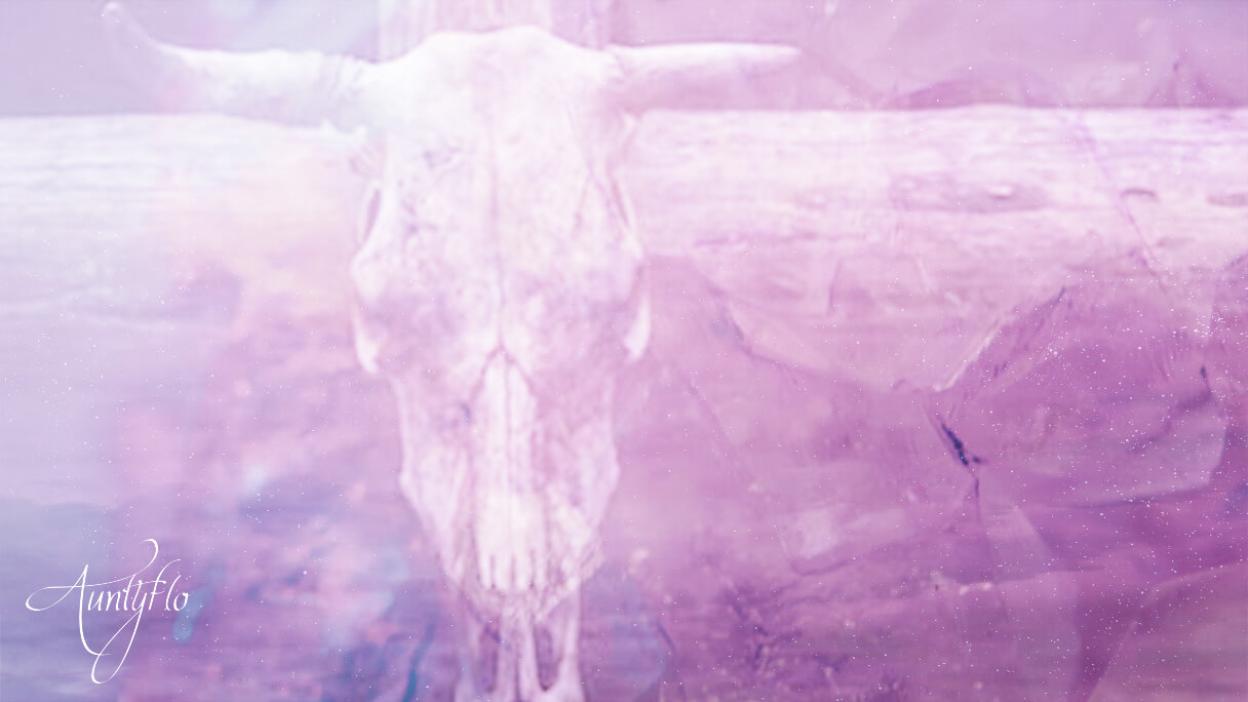 A neo-pagan religion that consists of old magical dogma and principals.

This tradition is based out of European druidic beliefs and encompasses witchcraft, working with natural energies, and is polytheistic. We all think about druids are magician workers or from Welsh legends. There are many legends and images that are invoked when you think of a druid. Druidism is also associated with “celtic religion” or “celtic magic”.  This is associated with the Irish book of Invasions. This book give an account of the creation of gods and also associated with humankind. Druids attended the court of pagan kings and were associated with magical spells. It is almost 3500 years old.

Druidry or neo-druidism is a form of spirituality which promotes worship and harmony of nature while respecting all beings including the environment. Most of the neo-druidism is Neopagan religions where they are more of philosophers than religious in nature. It originated in Britain in the 18th century as a cultural movement which later on transformed into a spiritual or religious connotation in the 19th century. Its core is about venerating and respecting nature, thus in most cases, it involves the environmental movements. They also venerate ancestors, especially those who belonged to the prehistoric societies.

Beliefs of the Druids

The main characteristic of druidism is the high degree of dogma and its fixed practices and beliefs. That is how it manages to offer spiritual paths, and remains in a world where the problems of sectarianism and intolerance that the other religions have encountered is unheard of.

There is no secret text which is an equivalent of the Christian’s bible and no universally agreed set of beliefs with the Druids. Even without all the aforementioned, there are a number of beliefs and ideas which are held in common for most Druids, which helps to define the nature of the Druidism religion as it is today.

Druids is a way of life for some people while to others, it is a religion. All Druids share the belief of the fundamentality of the spiritual nature of life. There are those who favor a way of understanding the source of life and its spiritual nature, feeling as duotheistic, animists, monotheism, pantheists or polytheists. While others choose not to associate with anyone concept of Deity believing that, it is unknown by the mind.

Whatever they have chosen to adapt to when it comes to the viewpoint, modern Druids’ characteristics lie in their tolerance for adversity. When they gather, a group of Druids can comprise of people with various views but they will still coexist happily and participate in the ceremony at hand, they enjoy each other’s company, and celebrate the seasons.

They believe that, truth doesn’t belong to any-one and that it is best to enjoy the diversity that presents itself in nature which is healthy.

Nature is what all the Druids hold in awe. They all believe that nature is sacred or divine.