Unlock the amazing secrets of Curse 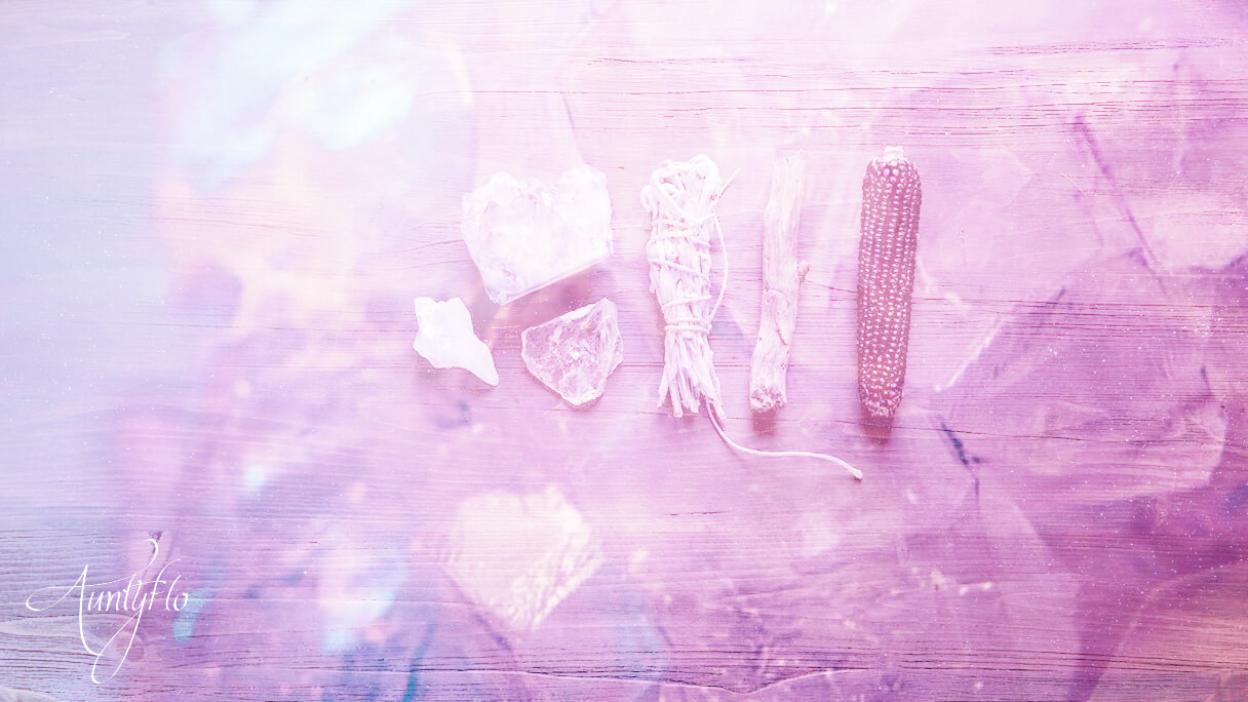 An intentional act of negativity upon a person or an object.

Though curses are an unusual topic, they are real and there are various books on the topic in New Age bookstores. On television, there are several teenage witch programs, but the truth is, a curse is not a toy and are normally emotionally traumatizing especially for those who are affected.

They are far beyond angry words, or swear words; they are acts that come from the spiritual realms.  Whatever experience one has with curses, it is best to understand that, they course a negative energy around the one cursed.

What is A Curse?

A curse is an incarnation or a prayer spoken or written in order for someone else to be hurt. In most cases, it causes a negative impact on whoever is being cursed by use of imprecation, witchcraft, magic, a spirit, or natural forces.

To call on the divine power to send injury upon something or someone means that misfortune will befall someone or a place or an object. The belief in curses used to explain misfortunes, failures, of places or things, or specific people.

A curse can be caused by a supernatural power like a god or gods, natural force, or a spirit. It can be a spell of witchcraft or magic.

There are two types of magic; black and white magic.

White magic doesn’t cause any harm to others while black magic is used to harm people like in the case of curses.

In black magic, the magician does not concern themselves with legality, ethics, or spiritual consequences. While it is advisable for those practicing black magic to avoid running up against the law in order to protect them, they care less.

Placing curses on others has always been associated with black magic.

The Reality of Curses

Curses are real and in most cases, lethal.

Due to the more and more people joining the occult, they are on the rise in the western culture. Apart from the occult, people are involved in organizations where they take secret oaths which invoke curses such as the Masons. Emotionally, curses invoke a feeling of despair and confusion and make the one cursed to have the inability to think straight.  Anything looted from a sanctuary or looted from its rightful owner is referred to as a cursed object.

Curses may be aimed at someone due to hatred, jealousy, envy, idolatry, greed, the use of magic, desire for revenge, spiritual conflict. In ancient times, parents curse their children, especially the first born son in a deal with the Satan or his representatives and this occurs on Masonic rituals.

With this knowledge on curses, you can comfortably educate others on the same.